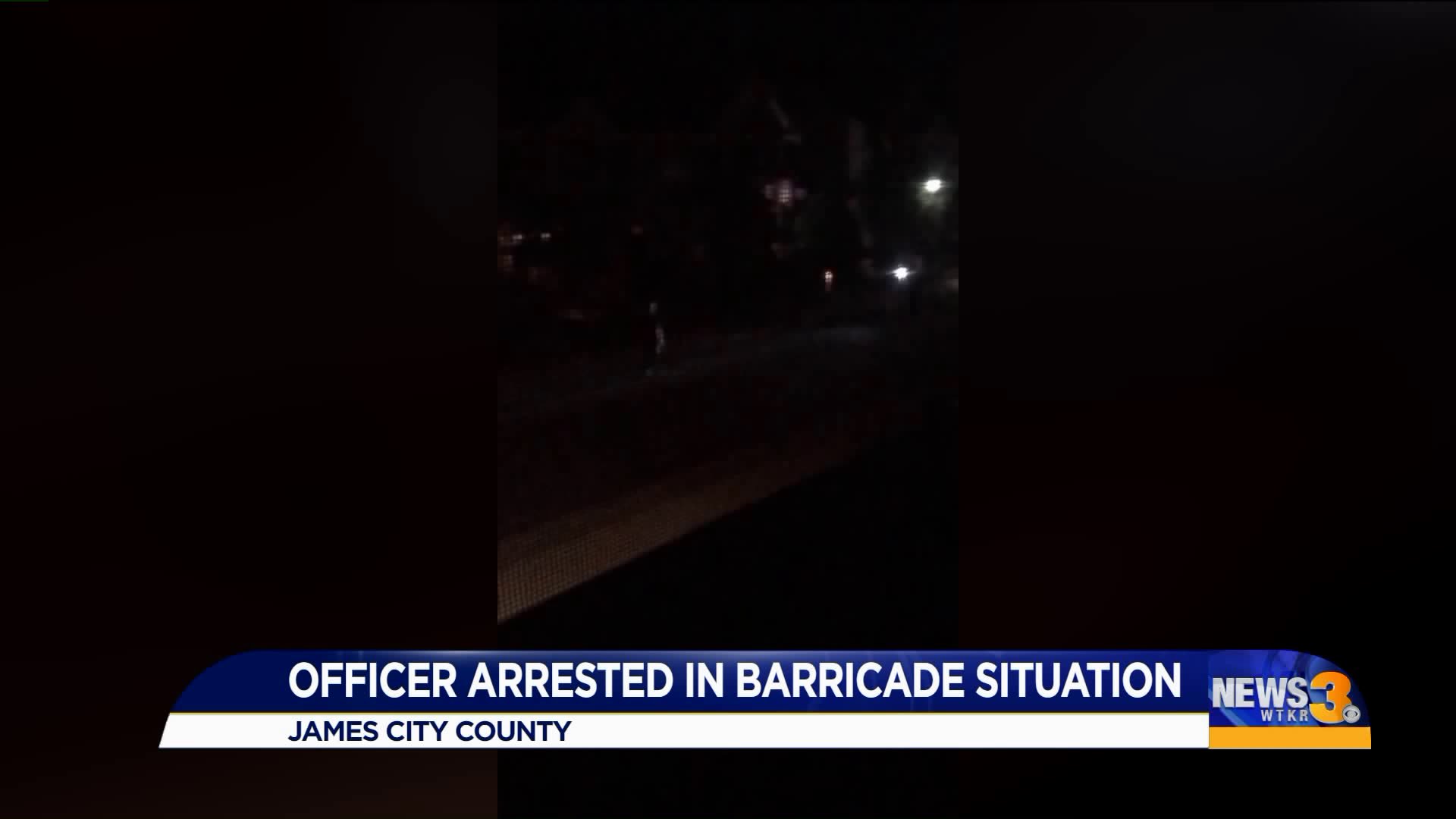 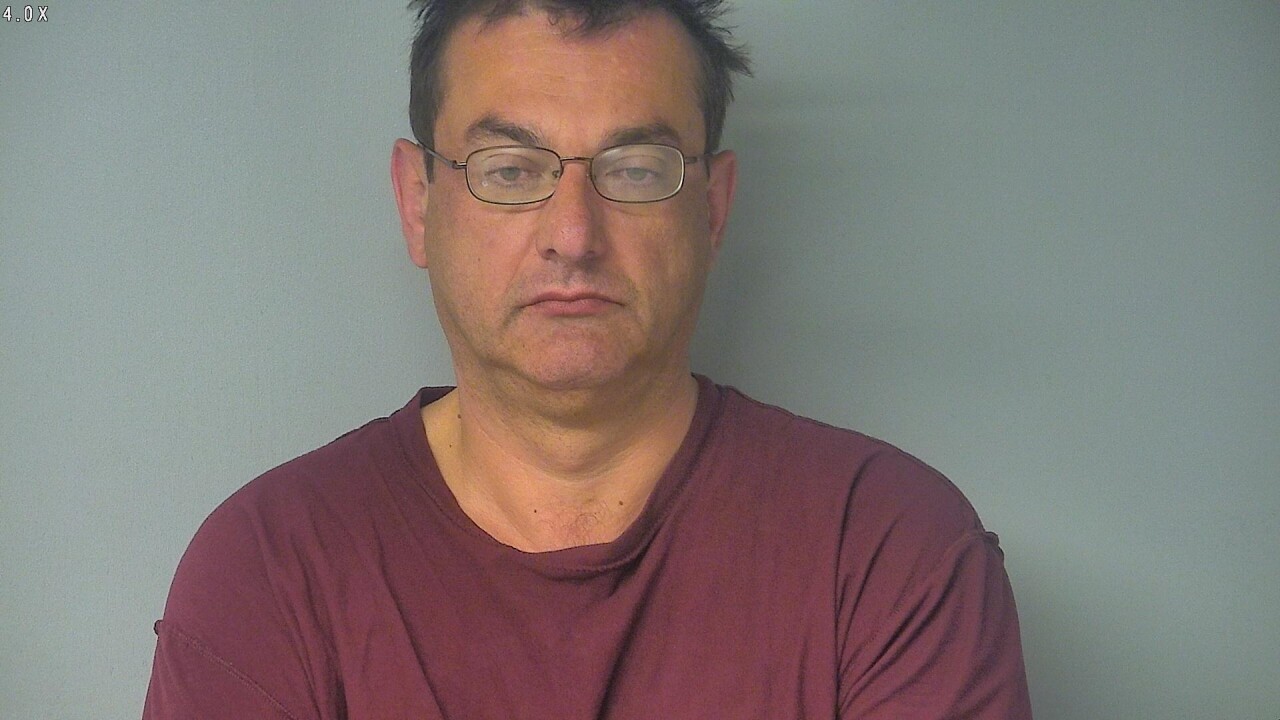 JAMES CITY Co., Va. - A Williamsburg Police officer was sentenced on Friday after an armed barricade situation in 4600 block of Noland Boulevard in the Liberty Crossing neighborhood.

The call for the incident came in at 5:18 p.m. on October 17. Richard Drab will face no jail time and was given 3 years probation.

Court documents reveal that Drab was "intoxicated and carrying a firearm" inside his home. Drab's wife said he told her to call the police and when she didn't, he "raised the firearm, a rifle, at her and said, 'Are you going to call the police now?'"

She then left the room. That's when documents said she heard a gunshot in the bedroom. She told police when she walked back in the room, he was holding the rifle and a spent shell casing was on the ground.

When police arrived, Drab had already barricaded himself inside the home.

According to court documents, Drab made comments like, "It's all going to end tonight" and that he could "hear the police sirens and it's time to dance."

Drab surrendered to officers without incident at 7:10 p.m. He is a 20-year veteran of the Williamsburg Police Department.

Neighbor Tracie Showalter was inside with her children and boyfriend as the scene unfolded. She worried about stray bullets putting them in danger.

"We could have been the victims, you know, out here, depending on what state of mind he was in. So this is pretty scary stuff," Showalter said.

Drab was charged with felony shooting within an occupied dwelling, domestic assault, brandishing and reckless handling of a firearm. He was being held in the Virginia Peninsula Regional Jail without bond.

Six weapons, including both handguns and long guns, were seized from the residence.

Police said Lt. Drab will be placed on administrative leave pending the outcome of the internal investigation.

“I want to thank the James City County Police Department for their prompt and professional handling of this situation which fortunately led to a peaceful resolution," Chief Sean Dunn said.