One of two homes hit by gunfire in Virginia Beach drive-by shooting was targeted, police say 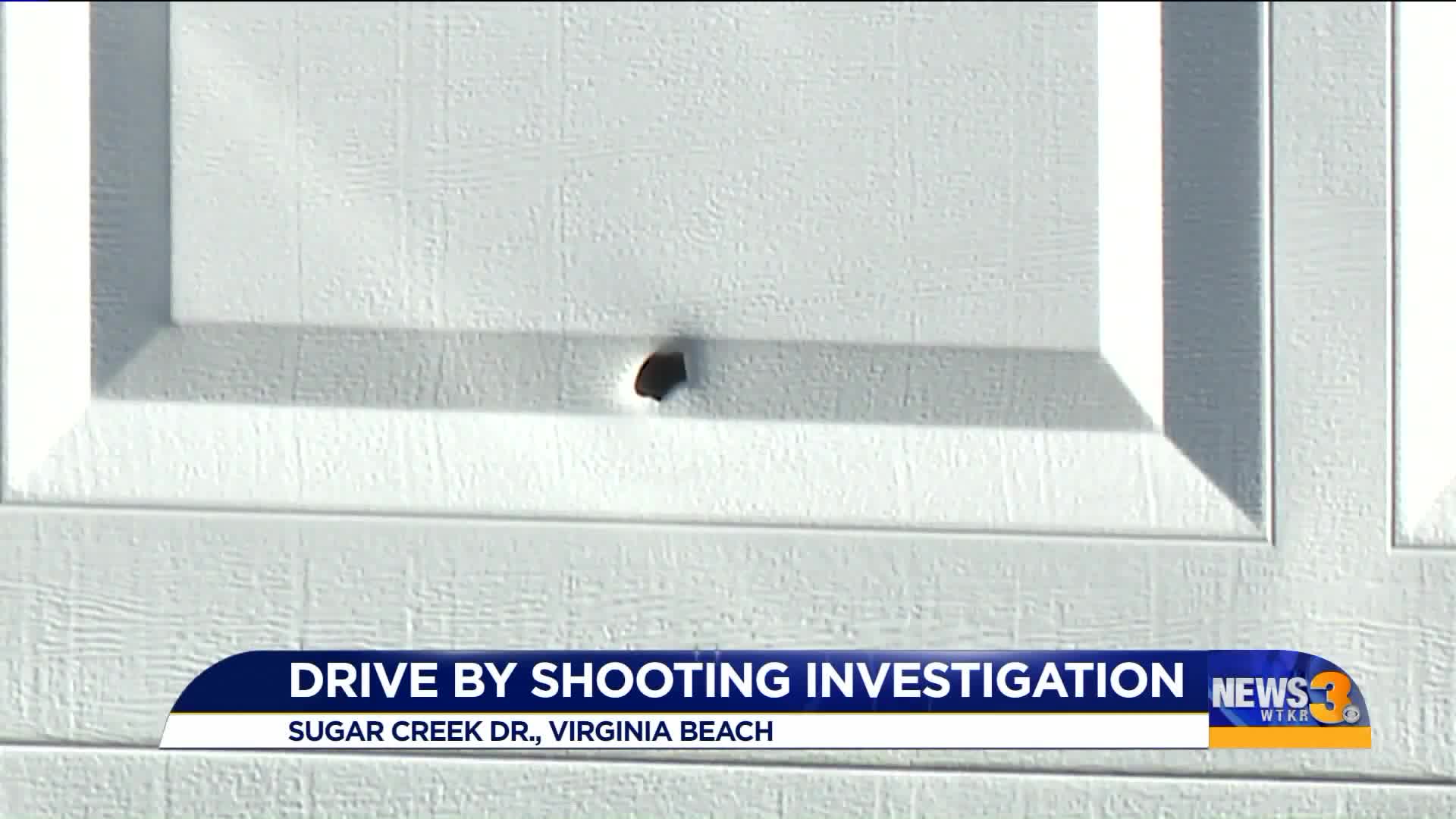 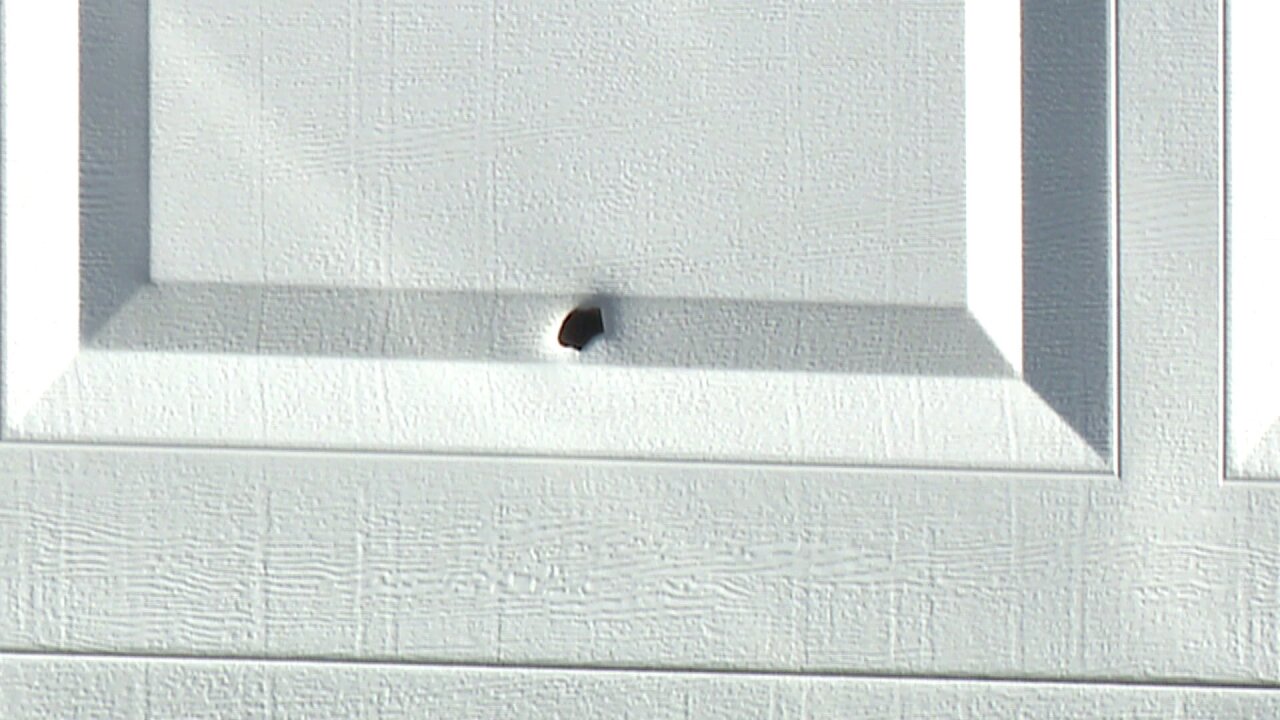 VIRGINIA BEACH, Va. - The Virginia Beach Police Department is asking for the public's help in finding the suspects who were involved in a drive-by shooting in the 3300 block of Sugar Creek Drive last week.

On October 16 around 8:30 p.m., police say two homes were hit by gunfire. One home in particular was targeted.

More than 50 bullet casings were recovered from the scene. The targeted home sustained multiple bullet holes and damage.

Authorities say three adults and three children were at home at the time of the shooting. Three adults were inside the other home that was hit.

Police say the shooting has caused the victims and neighbors to fear for their safety.

Some residents told News 3 it was like they were hearing firecrackers.

“[It was] like automatic and I said, ‘Oh my God.’ You never know where the bullets are going. After they stopped, we came to the door and I cut the lights and tried to look and see if anybody needed help," said neighbor Barbara Gray.

A week later, questions still remain in the quaint cul-de-sac where neighbors say everyone looks out for each other.

“It was terrible, because we never have anything around here. It’s quiet," Gray said. "If somebody’s going out of town, they usually tell you to watch their house and we do. Nothing ever happens like this.”

No suspect information is available.

Stay with News 3 app for updates.