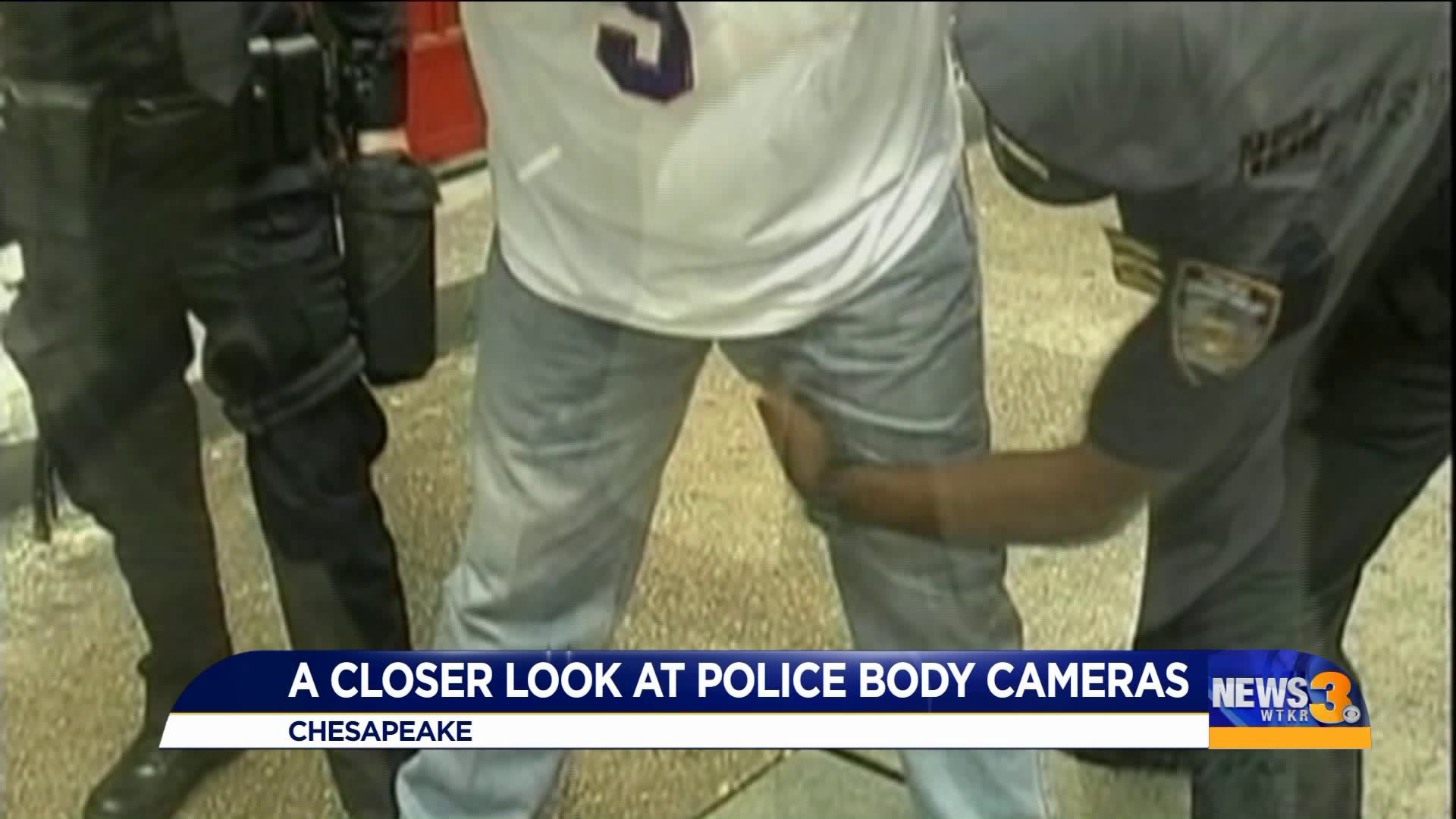 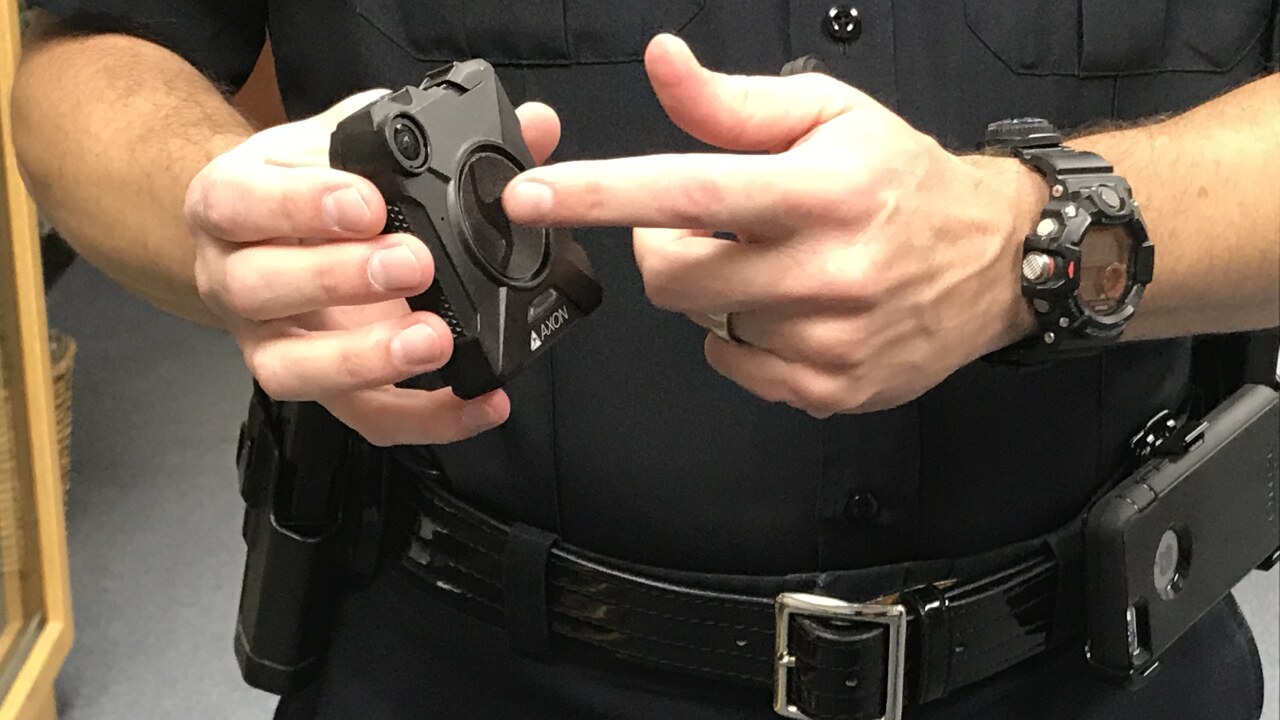 CHESAPEAKE, Va. - If you get pulled over or interact with police at a crime scene in Hampton Roads, chances are they are wearing a body camera and you are being recorded.

Body-worn cameras have been made a part of the law enforcement uniform for many departments nationwide to help record interactions between police and citizens. Footage is used in court cases as evidence, or for training purposes.

They document the face to face contact that nobody else would see - besides the officer and the subject - until now.

In Hampton Roads, the majority of officers wear some sort of audio/video recording device when out on patrol, responding to service calls or serving warrants.

The chart below shows just how many officers in each city wear body cameras and what make and model each agency sports.

(*still waiting on information from the following department)

Just this week, NYPD recalled 3,000 Vievu model LE-5 body-worn cameras after one exploded shortly after the officer removed it from his chest. CBS reports the NYPD said the officer noticed the device smoking; he took it off and it burst into flames. Now thousands of officers in the city are not wearing their city-issued camera.

The Chesapeake Police Department was one of the first to experiment with body-worn cameras for officers. They even had the Vievu cameras as one of their early models. Since 2007, officers have worn cameras and since that time the department has changed or upgraded three times to get the model they have today.

Chief Kelvin Wright told News 3 they worked diligently to get a camera that fits their needs. Now officers wear Axon cameras on their uniform, and Chief Wright said the camera company exceeded their expectations.

The devices record up to 30 seconds ahead of their activation time. With a simple touch, the camera is on and rolling. The devices charge and download footage all in one spot, and the video is then moved to an external source if it is needed for evidence, etc.

Chief Wright said the officers are used to wearing the cameras now and they consider them a part of their uniform and gear for the day. Many of the officers know the research and time that went into selecting different styles of camera, which are chosen for officer comfort and mobility in mind, along with picture and video quality.

Thankfully, none of the police departments in our area have reported any dangerous issues with the equipment they currently use.