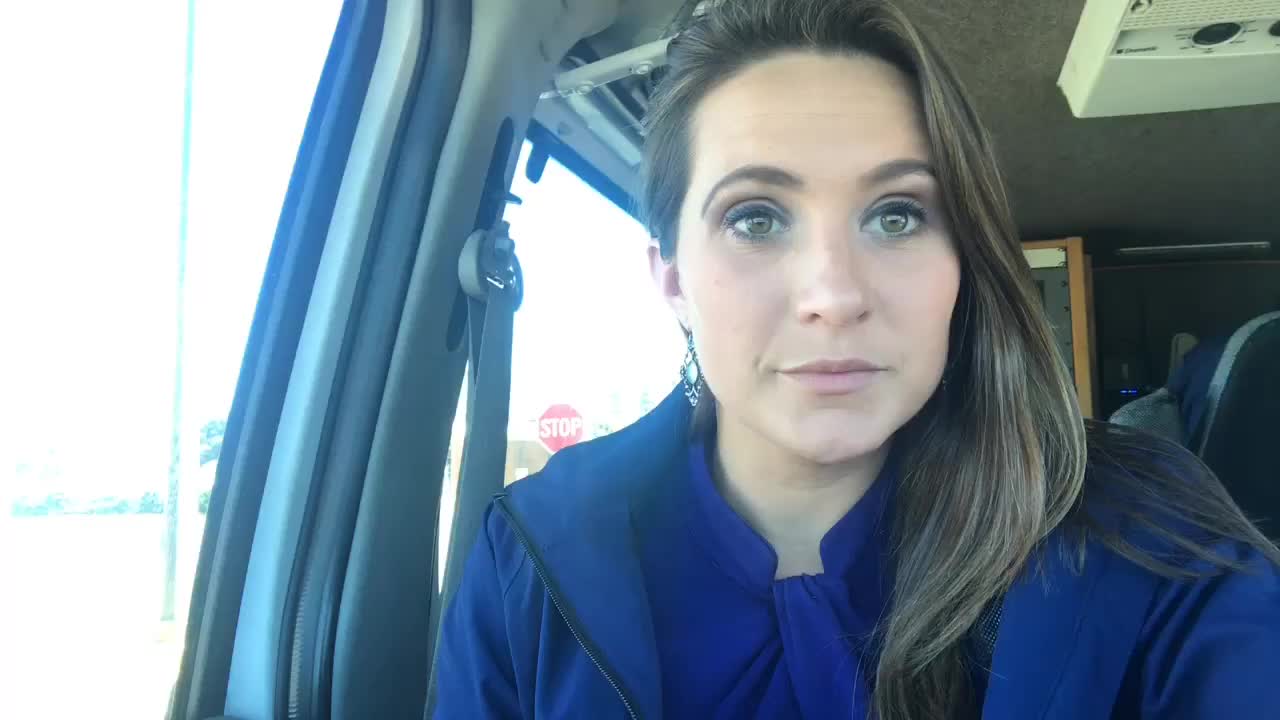 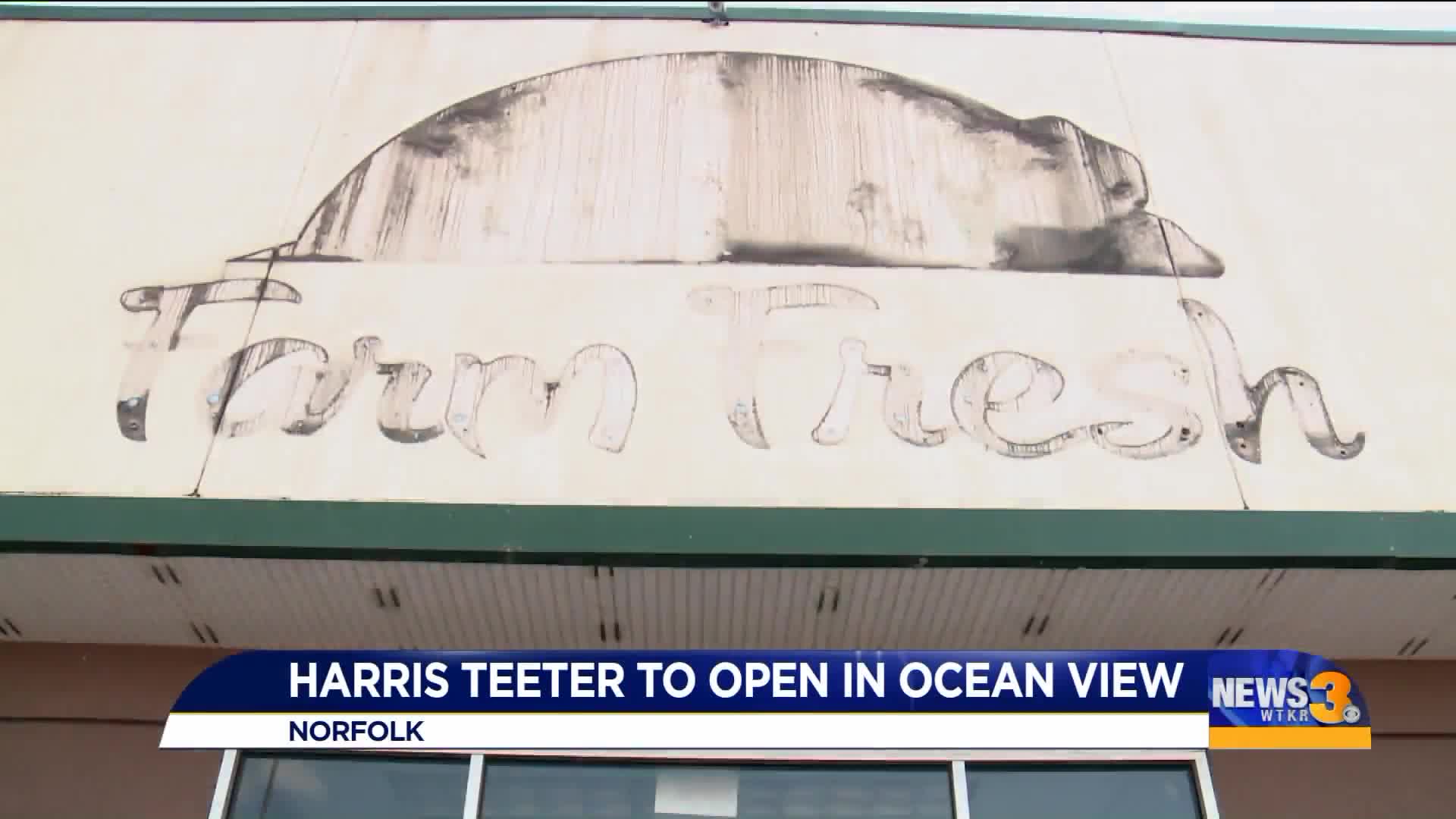 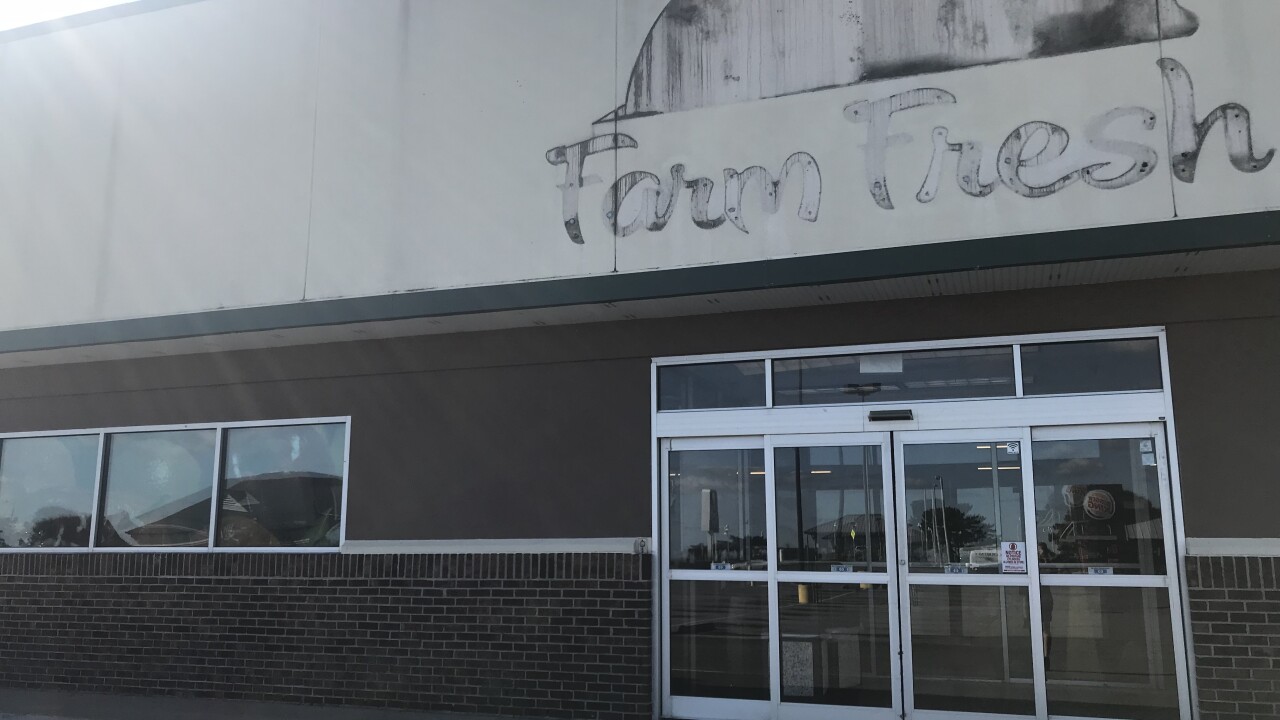 NORFOLK, Va. - Some good news for residents in Ocean View: a grocery chain is coming to the area.

Residents have been living without a grocery store in their neighborhood since Farm Fresh closed months ago, but according to Councilman Tommy Smiegel's Facebook post, Harris Teeter is coming to Ocean View in April 2019.

For months the massive space has sat vacant, which is hard on senior citizens like Patti Decastro, who now has to take a bus just to get groceries.

She told News 3, "It’s been really rough; sometimes I even went without groceries because of it if the buses aren’t running."

Grocery shopping that used to take Decastro less than an hour now takes her more than triple that time!

"I’m gone from the house maybe four hours. I get on the bus, take the bus there, then I have to get the groceries back to the bus stop," said Decastro.

She is worried the prices will be higher, but many residents agree it's better than having no store at all.

For businesses in the same shopping plaza, the store is being welcomed with open arms.

Robie Ronase runs Franco's Italian By the Bay. He said as an Ocean View resident, he cannot wait to have a grocery store back in his neighborhood, but as a manager he is looking forward to having that safety net.

"I’ll be glad when they get here because when I forget to order something I can run across to the store and grab it. Right now I gotta be on point with my orders," said Ronase.

Ronase said his family uses Amazon Prime for most of their food now and he cannot wait to have Harris Teeter around the corner from his house.

Though some folks are worried about higher prices, Ronase said the store has good quality ingredients.

"I like Harris Teeter; I shop there and I like all their products. They have good seafood and meats, so I’m fine with it," he said.

Even the property manager, Nusbaum Realty Co., is weighing on the exciting news, telling News 3 they are excited to get a business back into the space - especially one that will help the people who live in this section of the city.

They issued this statement to us : "Ocean View Shopping Center was very excited to hear that Harris Teeter plans to open in April 2019.  We look forward to working with Harris Teeter as they transition into opening the store."