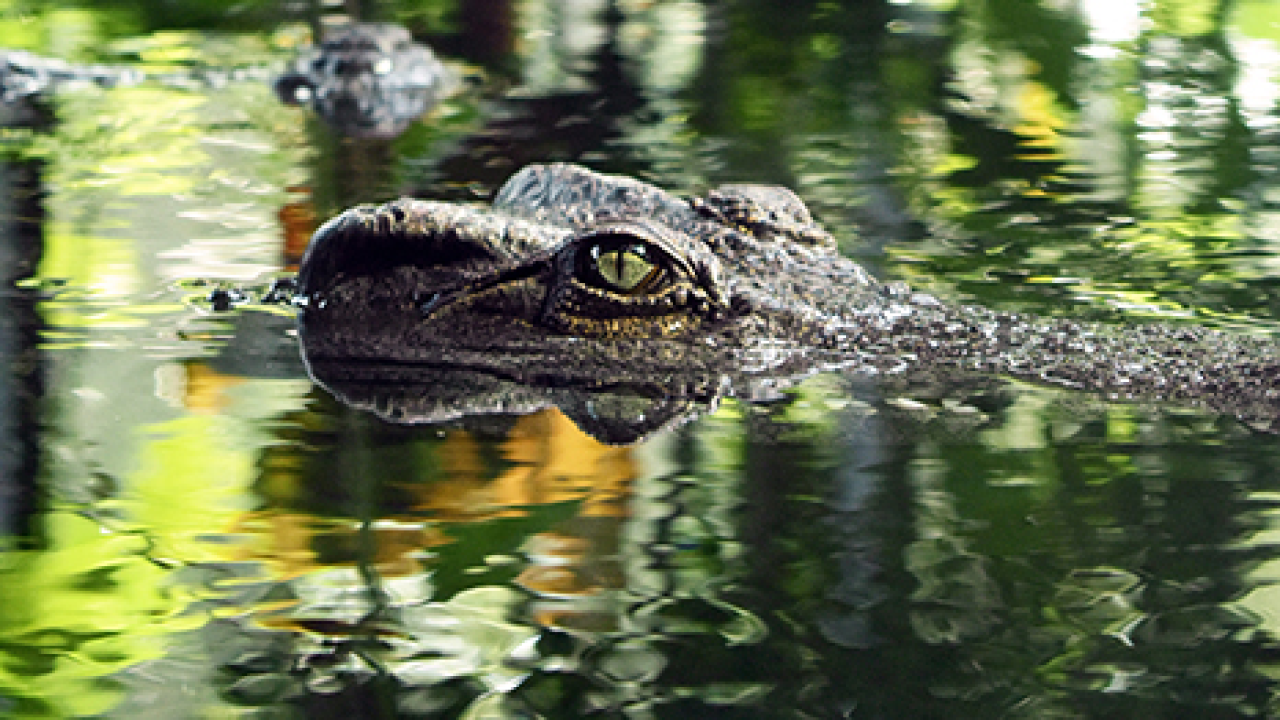 The two females will start the Virginia Zoo’s captive conservation program for the species. The two came from St. Augustine Alligator Farm and Zoological Park, an AZA-accredited institution in Florida.

The crocodiles are roughly seven feet in length and weigh about 150 each.

Participants can join in on the contest beginning October 24 at 9 a.m. and ending Wednesday, October 31 at noon. Each participant is eligible to vote on one of three names submitted by the Virginia Zoo Reptile Keepers, or they can submit a name to the contest.

All entries are $1 and each subsequent vote for a name is $1. 100% of the proceeds will go to the Madras Crocodile Trust.

The name with the most votes will be announced on Halloween.