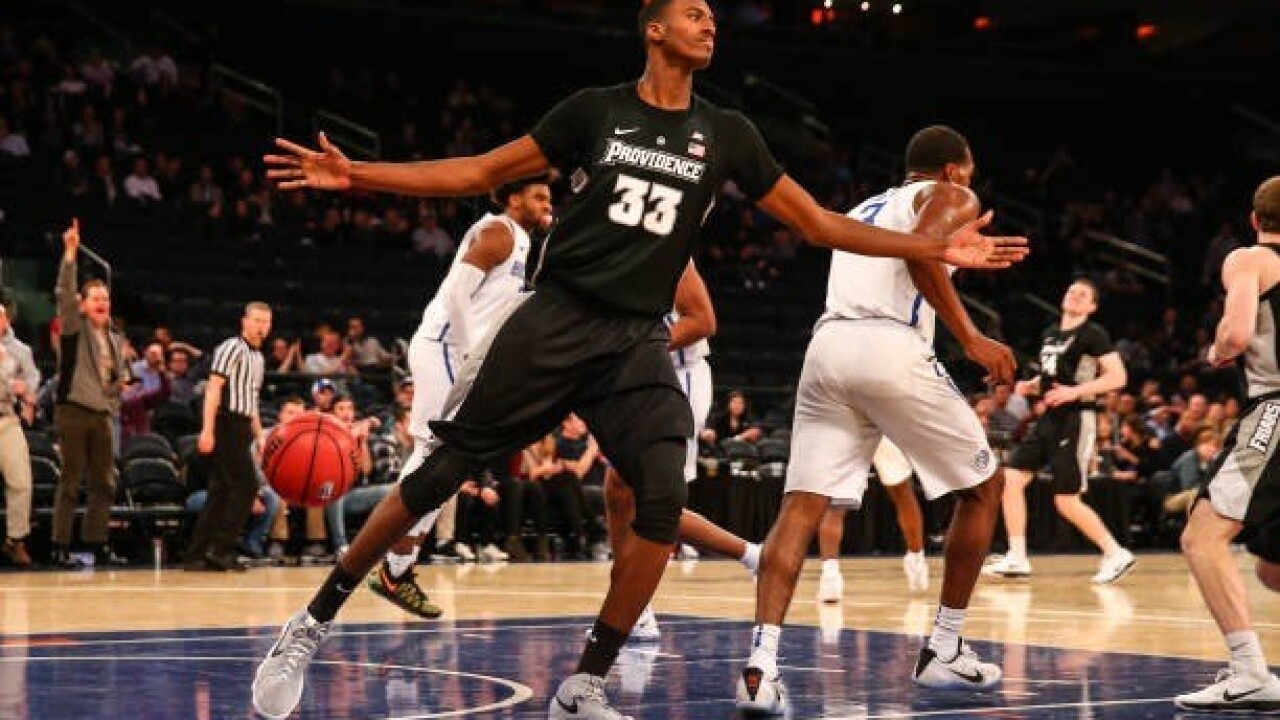 NORFOLK, Va. – The NCAA granted Dajour Dickens a Legislative Relief Waiver on Tuesday afternoon, allowing the 7-foot Providence transfer to be eligible for the 2018-19 season for the Monarchs.

Dickens, who attended Bethel High School in Hampton, Va. and played for Coach Craig Brehon, transferred to ODU in July. At Bethel, he averaged 20 points and 15 rebounds per game as a senior in 2017 and was named Bruins’ team MVP in both 2016 and 2017. He was the No. 5 ranked player in the state by ESPN and played his AAU ball for Boo Williams.

“We appreciate the NCAA’s consideration and prompt response,” said ODU head coach Jeff Jones. “Needless to say, we are extremely pleased with their decision. We are also grateful to Providence College for their cooperation. Coach Ed Cooley and his staff have been extremely supportive of Dajour throughout the entire process.”

Dickens played 10 total minutes in three games for Providence in the 2017-18 season, making three of five shots and pulling down three rebounds.

Dickens and the Monarchs will host an exhibition against Virginia Wesleyan on Thursday, Nov. 1 at 7:00 p.m., before tipping off the 2018-19 regular season at home against Navy on Tuesday, Nov. 6 at 7:00 p.m.