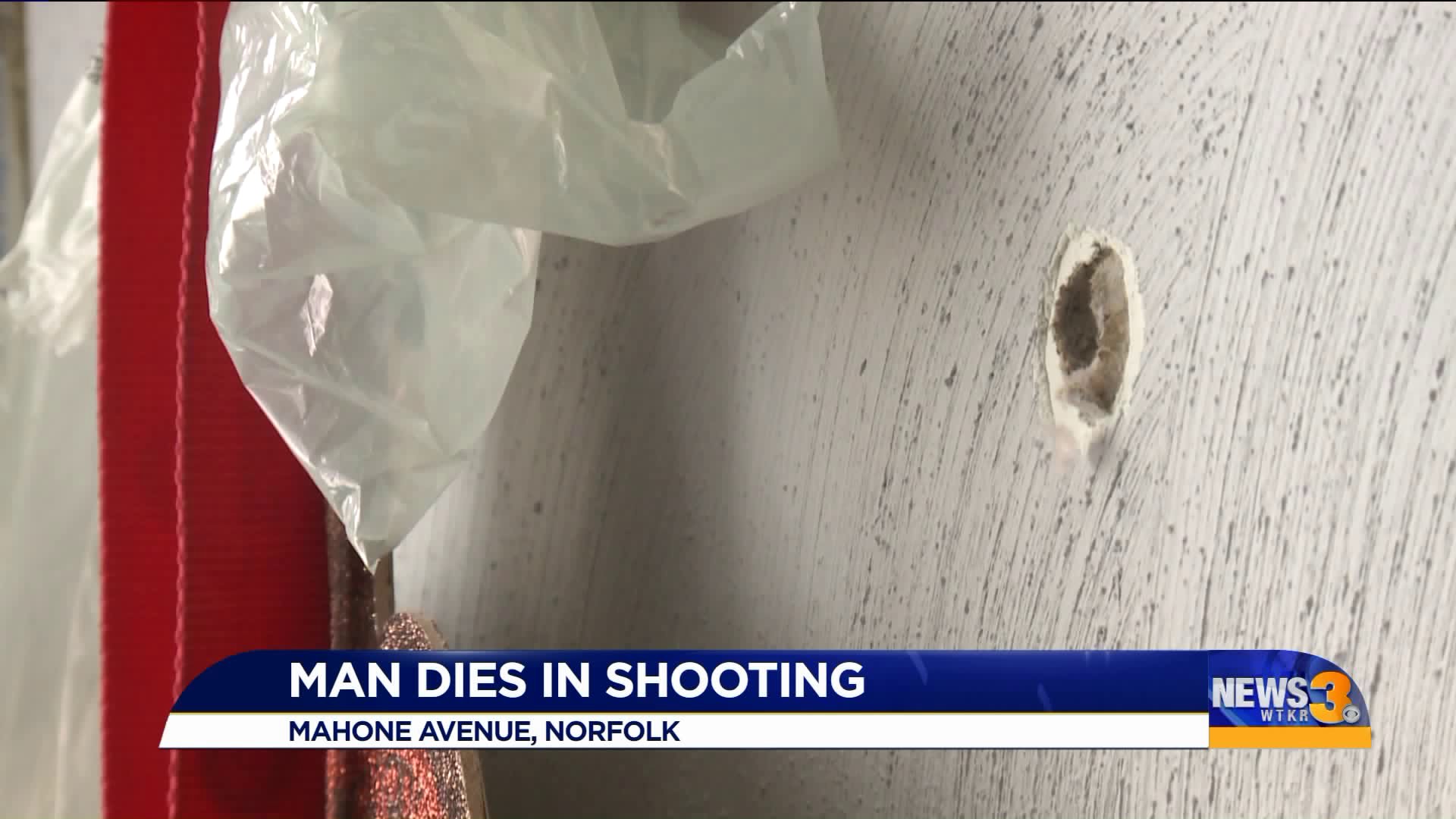 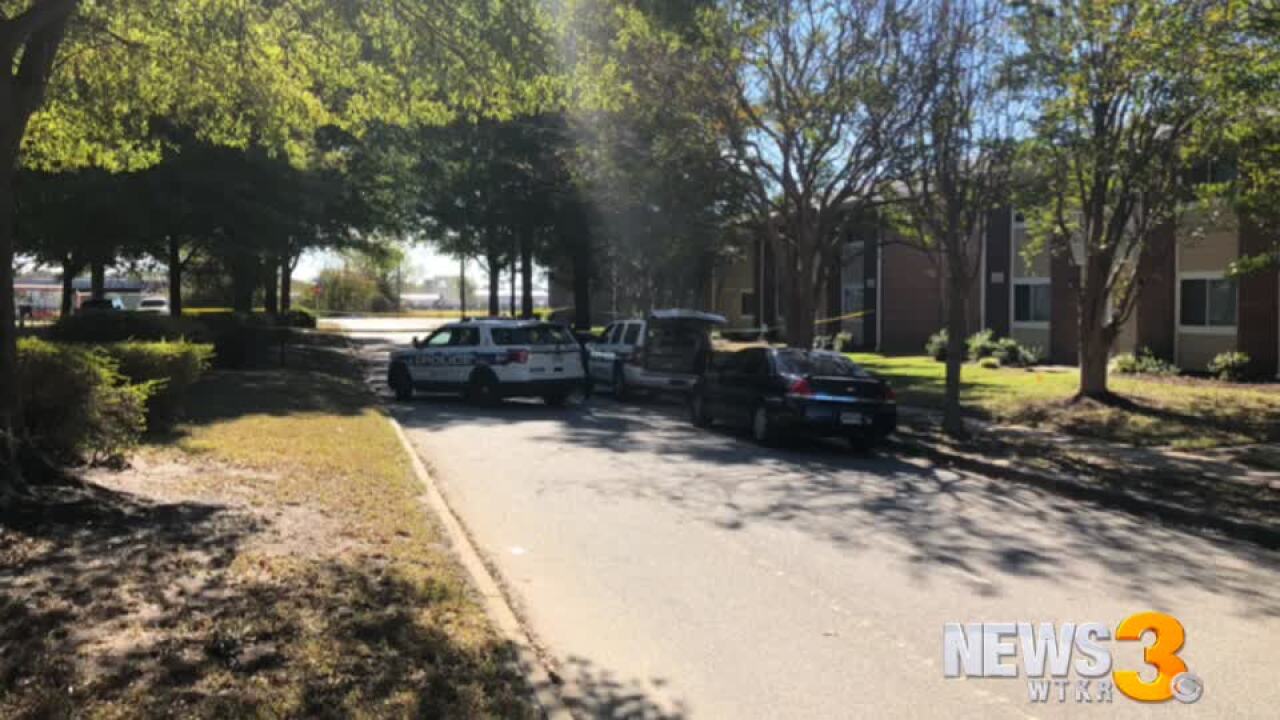 NORFOLK, Va. - Norfolk Police are investigating a shooting in the 1000 block of Mahone Avenue on Tuesday night that left one person dead.

Adams was taken to the hospital, where he died from his injuries.

On Wednesday, a neighbor explained to News 3's Brian Hill what happened.

"All of a sudden, we heard about seven or eight shots," said the homeowner, who didn't want to be identified. "We dropped down to the ground and crawled to the back of the house."

One of those bullets struck his house. Once the gunfire stopped and police arrived, the homeowner noticed the violence made its way into his family's safe haven.

"There was an added ingredient of fear because now it's moved from the street into the confines of our home, where my children are living," he said.

The bullet is still stuck in the window pane, and the homeowner said his kids are shaken up.

He told us while he didn't know Adams, he had seen him around before.

Investigators are still trying to get answers to the shooting.