Dyson will build its electric cars in Singapore 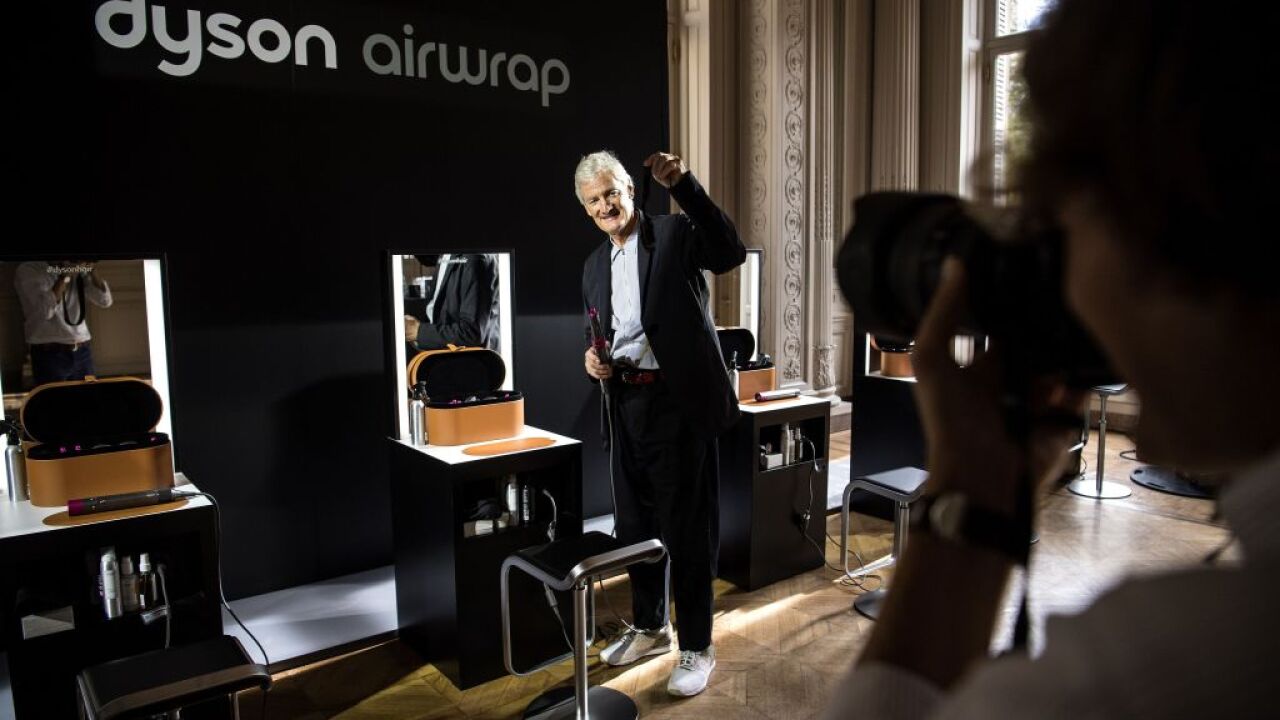 British industrial design engineer and founder of the Dyson company, James Dyson, poses with products during a photo session at a hotel in Paris on October 11, 2018. (Photo by Christophe ARCHAMBAULT / AFP) (Photo credit should read CHRISTOPHE ARCHAMBAULT/AFP/Getty Images)

Dyson has announced plans to build electric cars at a new factory in Singapore that will be operational by 2020.

The British maker of vacuums and hand dryers said Tuesday that it had selected the city because of its manufacturing expertise, skilled workforce and proximity to high-growth markets in Asia. Construction work will begin in December.

Founder James Dyson announced last year that the company was joining the global race to electric vehicles that pits the biggest established names in autos against specialists such as Tesla (TSLA).

The inventor and entrepreneur said then that he planned to invest £2 billion ($2.6 billion) to produce an electric vehicle by 2021. Some 400 workers, including engineers and designers, are now at work on the project at a former Royal Air Force base in England that Dyson purchased in 2016.

Dyson already employs 1,100 people in Singapore, where it manufactures motors. The company also has production facilities in Malaysia.

The company has so far released very few details about the electric vehicle it hopes to develop.

If the firm’s other products are any guide, it’s likely to be innovative and carry a premium price tag — Dyson vacuums sell for up to £500 in the United Kingdom, and $700 in the United States, and the company once brought a $400 hairdryer to market.