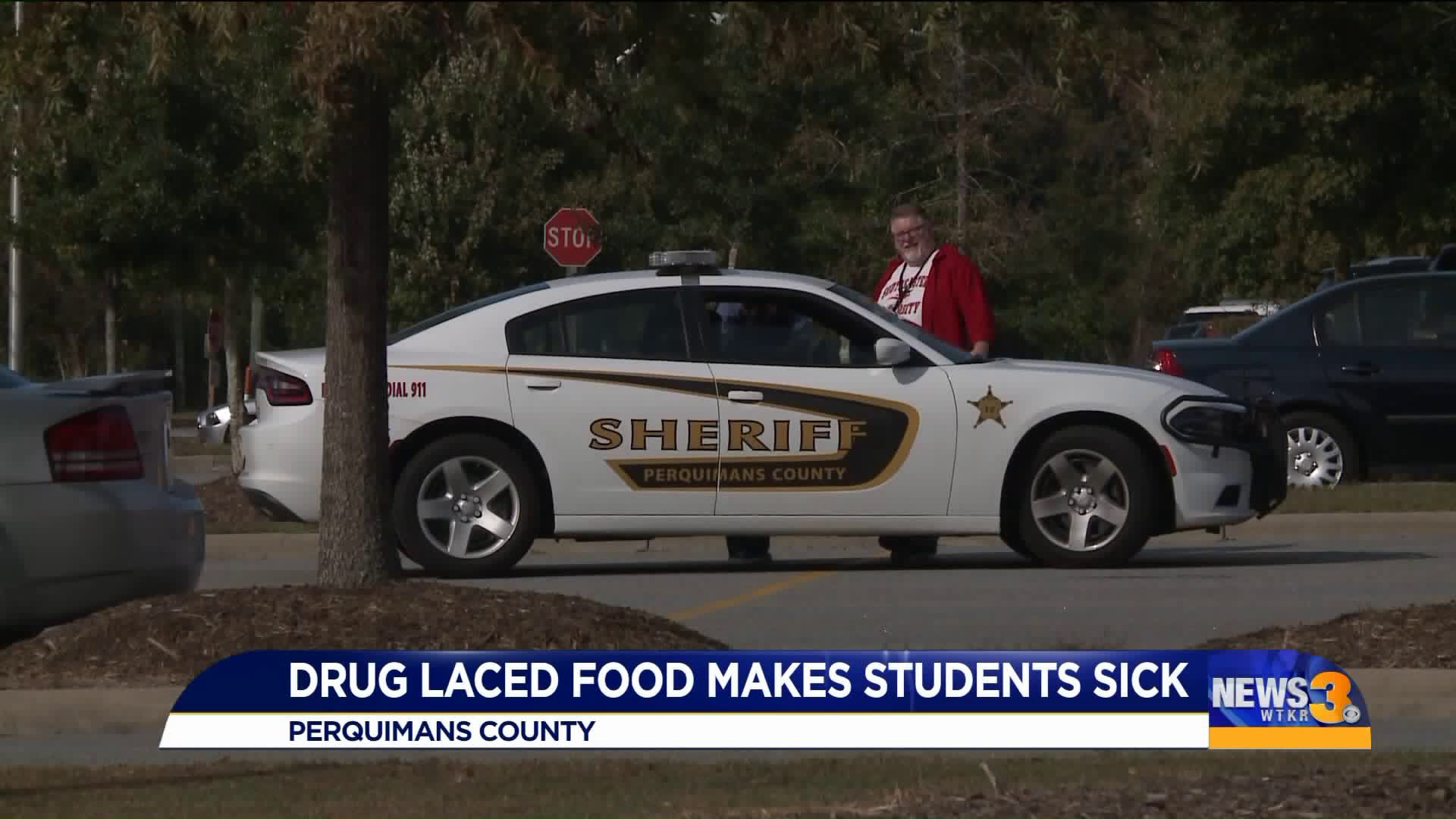 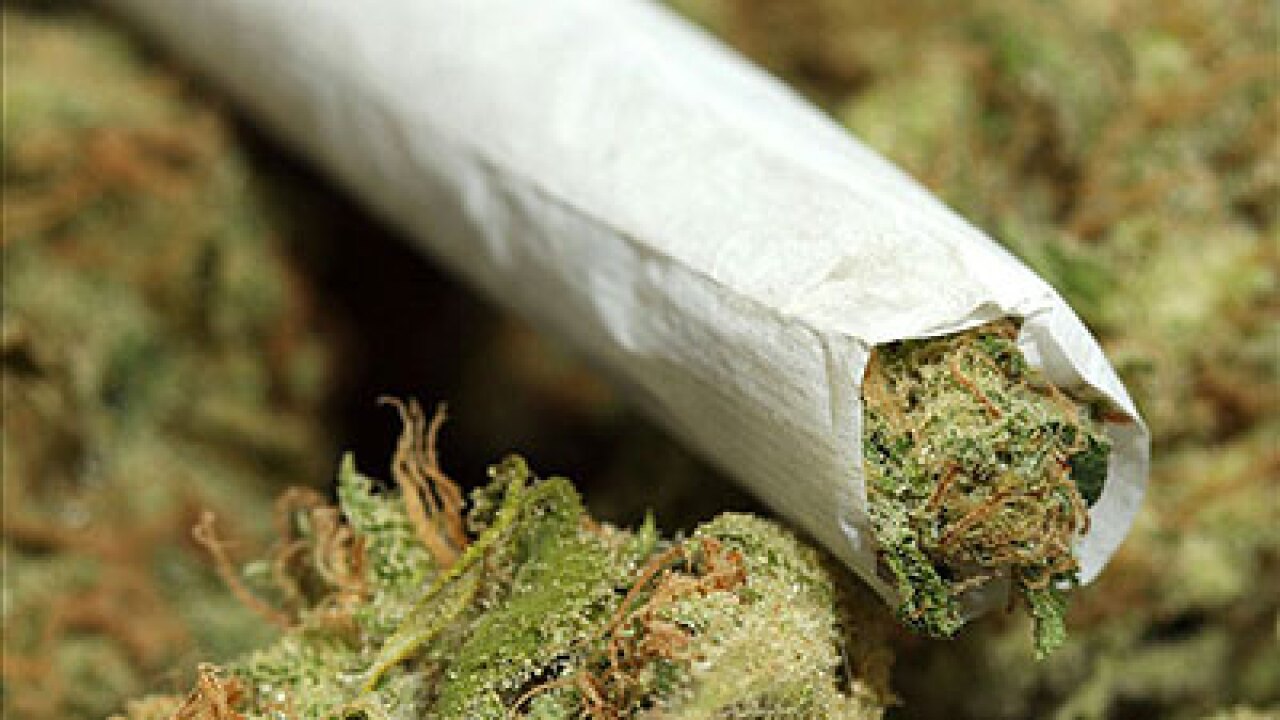 According to the sheriff's office, all parents of those involved were contacted, and the students were checked out at the hospital for nausea. All students involved have since been released.

We've learned it was a ninth grader that gave the edible to her classmates.

We talked with students Tuesday about what happened.

Senior Alanah Murphy said her friend was one of the students to get sick.

On Monday News 3's Kim Cung spoke to the mother, who did not want to be identified, of one of the students who got sick. She said her 14-year-old daughter texted her around 10 a.m. saying she didn't feel well.

The mother told the school to release her daughter, and she told her daughter to go home, get in bed and rest. The family lives right across the street from the school.

The mother said about 10 minutes later, the school's principal called, saying the teen was very sick. She then rushed to the school to take her daughter to the emergency room.

She said her daughter ate a Rice Krispie treat her childhood friend gave her.

The teen is now home and resting.

The mother told News 3 there were rumors the treat was laced with heroin; however, this is not true and it was just marijuana.

The mother said she will be pressing charges.

Perquimans County Schools said they're still working to determine how the ninth grader should be punished.

In a follow-up to the incident, the sheriff's office addressed questions regarding having a "drug dog" walk the halls of the school. Officials say a deputy and a K-9 officer did a parking lot sweep for any possible vehicle alerts about two weeks ago as well as the week before, and that doing so is a regular occurrence.

The sheriff's office also said "inside school sweeps" take place at least twice a year and that they coordinate with other local agencies to complete the sweeps due to the size of the student body and the size of the area that needs to be covered. Due to the size, two to three K-9s are typically needed to effectively search the entire campus.