Man pleads guilty, sentenced to two years in prison for Norfolk shooting that injured a child 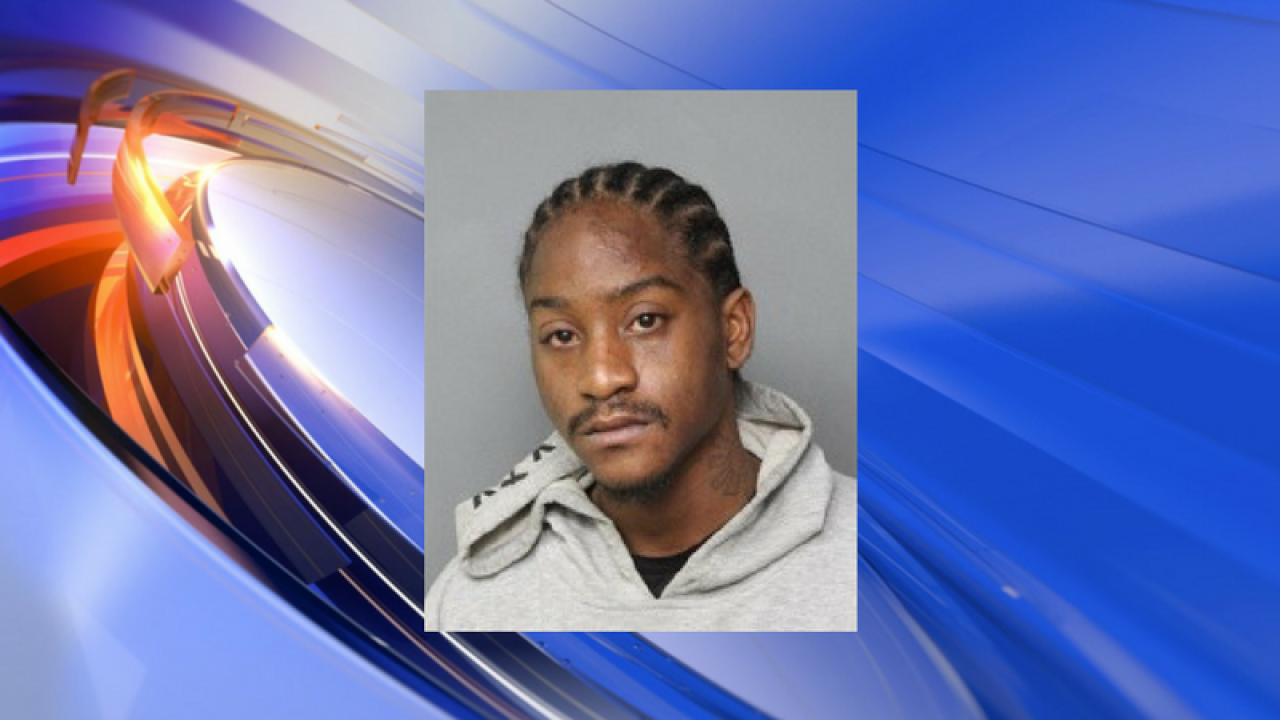 NORFOLK, Va. – A man that was arrested in April in connection with a shooting that injured a child received his sentence this week.

25-year-old Marvin Williams was sentenced in Norfolk Circuit Court on October 15. He pleaded guilty to Possession of a Firearm by a Convicted Felon, for which he was sentenced to two years in prison.

Williams was also charged with the following:

Just before midnight on the night of the incident, officers with the Norfolk Police Department responded to a gunshot disturbance call in the 2500 block of Leo Street.

Officers arrived to find several people who were inside a home that had been hit by gunfire. Shortly after, a juvenile who was in the area of the shooting walked into CHKD with a gunshot wound to the hand.