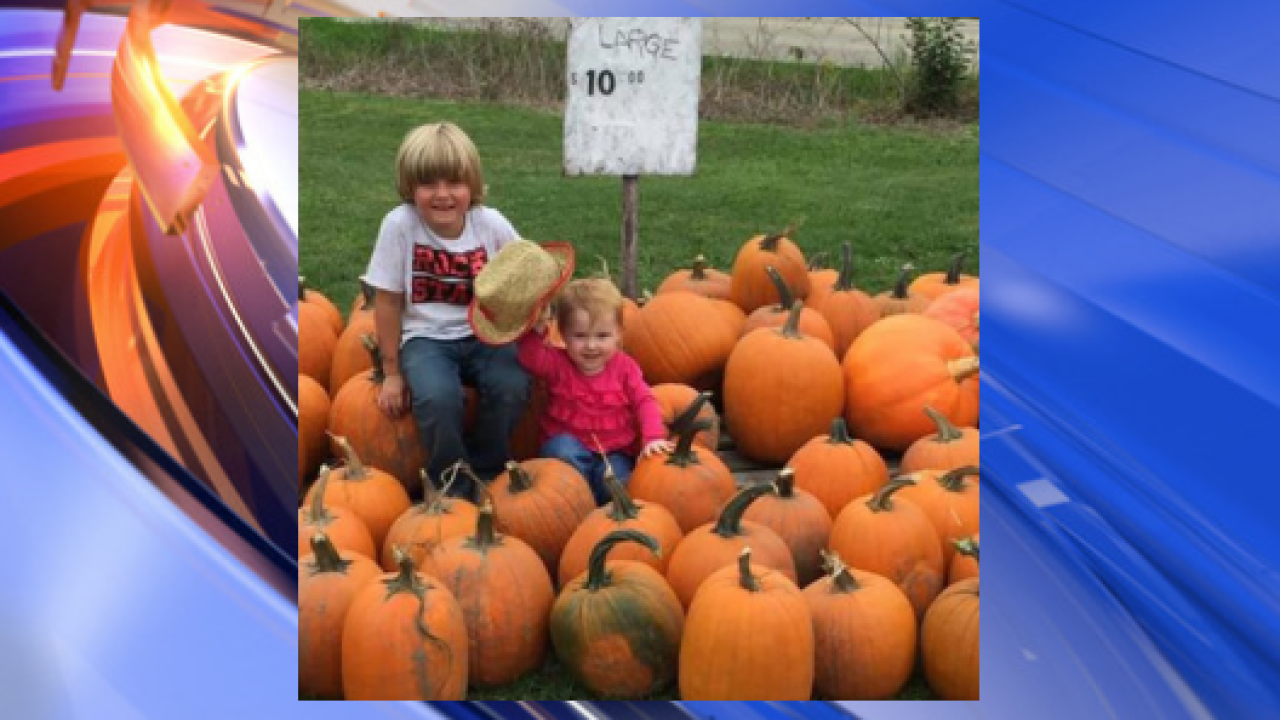 Six-year-old Ian Christensen’s life is full of pinpricks. His morning begins with a blood test to check sugar levels. It’s followed with a pump of insulin.

“If we don’t inject it, he could die,” Ian’s mom, Katrina Christensen, told CNN.

But most painful for Ian are those constant emotional pinpricks; moments when Type 1 diabetes robs the spirited kindergartener of a normal childhood.

“You don’t understand what it’s like unless you live with it. You can’t get away from it,” his mother said in her Sand Lake, Michigan, home.

The most recent blow was a decision to stop Ian from riding the school bus. His parents and the school system did not want to risk the boy’s blood sugar crashing while no adult was available to help.

“He can’t read yet. He can’t control the pumps.” Her son’s friends are way too young to help on the bus. Ian was crushed. But then Katrina found out about a new friend her son could make, one who could help him manage his diabetes on the bus.

Diabetes service dogs are highly trained to detect the subtle smells in a diabetic’s breath before the pernicious effects of plummeting blood sugar kick in. With a gentle paw, an assist dog could alert Ian to swallow an emergency sweet and head off a bad situation.

The good news, Ian would be allowed to take a service animal on the school bus.

The price tag was high. But so too was resolve in the Christensen family. When Ian was first diagnosed two years ago, Katrina’s brother uncle Aaron weighed in with some hard-earned wisdom. He has struggled with diabetes since age 10.

“He’s blind, had a kidney transplant and amputation because of it,” Katrina said. “It’s a blessing Ian sees what can happen.” The uncle’s advice: be proactive.

“His main thing was ‘you control diabetes. Don’t let it control you.'”

The family set out to raise funds to get Ian a diabetes service dog.

The Christensens tried to raise the money several different ways. They auctioned off a few belongings and sold spaghetti plates. Ian even hawked lemonade. But the most successful fundraiser came through the family’s annual pumpkin sale.

“We’ve been selling pumpkins for probably 15 or 20 years now,” Ian’s mother said. “We have a huge garden, and we grow a few hundred pumpkins every year.”

At first, the pumpkin sale didn’t seem like it would raise enough money. But then word got out.

“A stranger who bought pumpkins from Ian made a Facebook post about it, and it blew up. It had about 2,000 shares.”

That post led to offers of help — and the occasional pumpkin order — from across the country.

“We eventually started a fundraiser and hit our goal in just three days,” Katrina said. She cried all day as the goal came within reach.

Now there is actually a surplus that “Ian wants to donate to other kids. He’s always thinking about helping everybody else. I couldn’t be any luckier to be his mother.”

“Ian was put here for this reason — to bring awareness to diabetes and to help others who suffer from it.”

A boy and his dog

The service dog will join Ian in about 10 months. The dog’s intense training and unique abilities will lift a tremendous burden off the boy’s exhausted parents in a way no human can.

“Right now, he can’t go anywhere alone. One of his parents has to be with him whenever outside of school,” Katrina stressed. “It’s a lot to put on someone to train and teach them. It’s hours of information. I can’t give away that responsibility. I would die for him. Someone else wouldn’t.”

But the bond between boy and dog has a long history of love and sacrifice. It’s storied. It’s proven. It’s the norm.

And for Ian, it’s a giant step forward in his quest to be a normal kid.