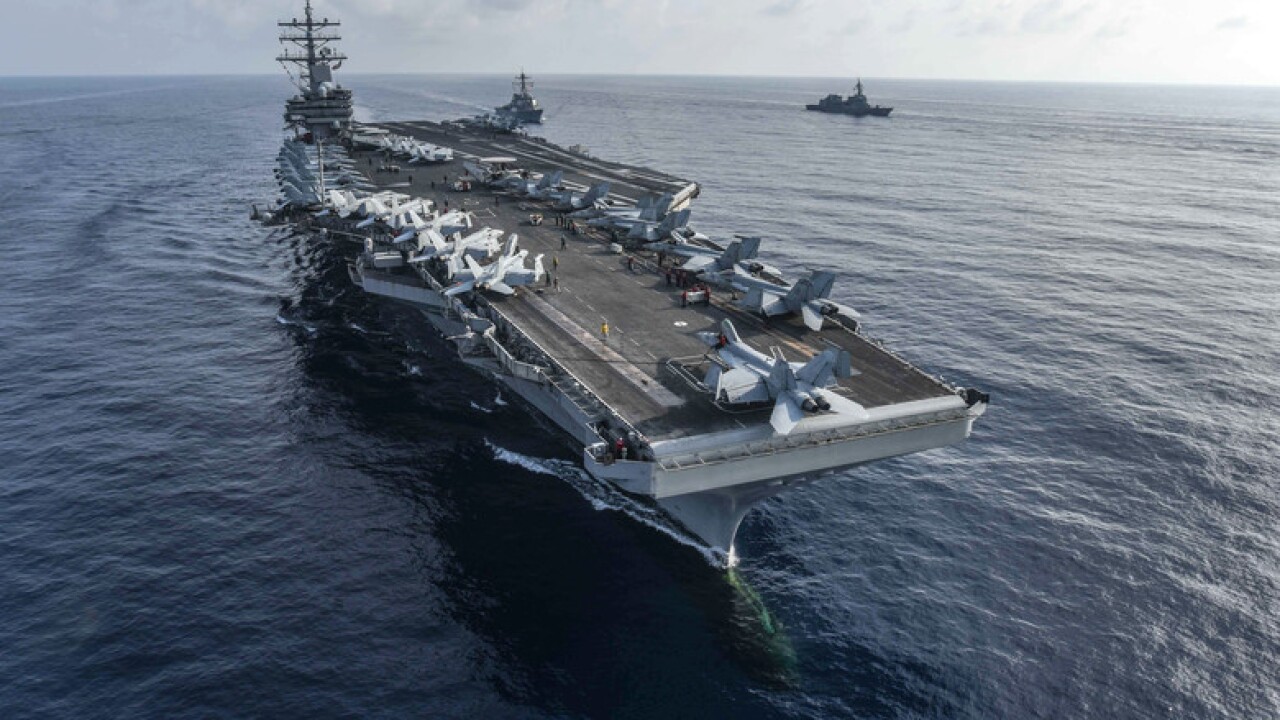 The crash on the flight deck happened around 9 a.m. in the Philippine Sea, according to military officials.

Officials are still investigating the cause of the crash and all of the injured Sailors are in stable condition.

While some Sailors will be medically evacuated ashore, none of the injuries were life-threatening.

At the time of the mishap, the Ronald Reagan Strike Group was conducting routine operations in the Philippine Sea. Ronald Reagan remains fully mission capable and has resumed flight operations, said the Navy.

The Ronald Reagan Strike Group is forward-deployed to the U.S. 7th Fleet area of operations in support of security and stability in the Indo-Pacific Region.