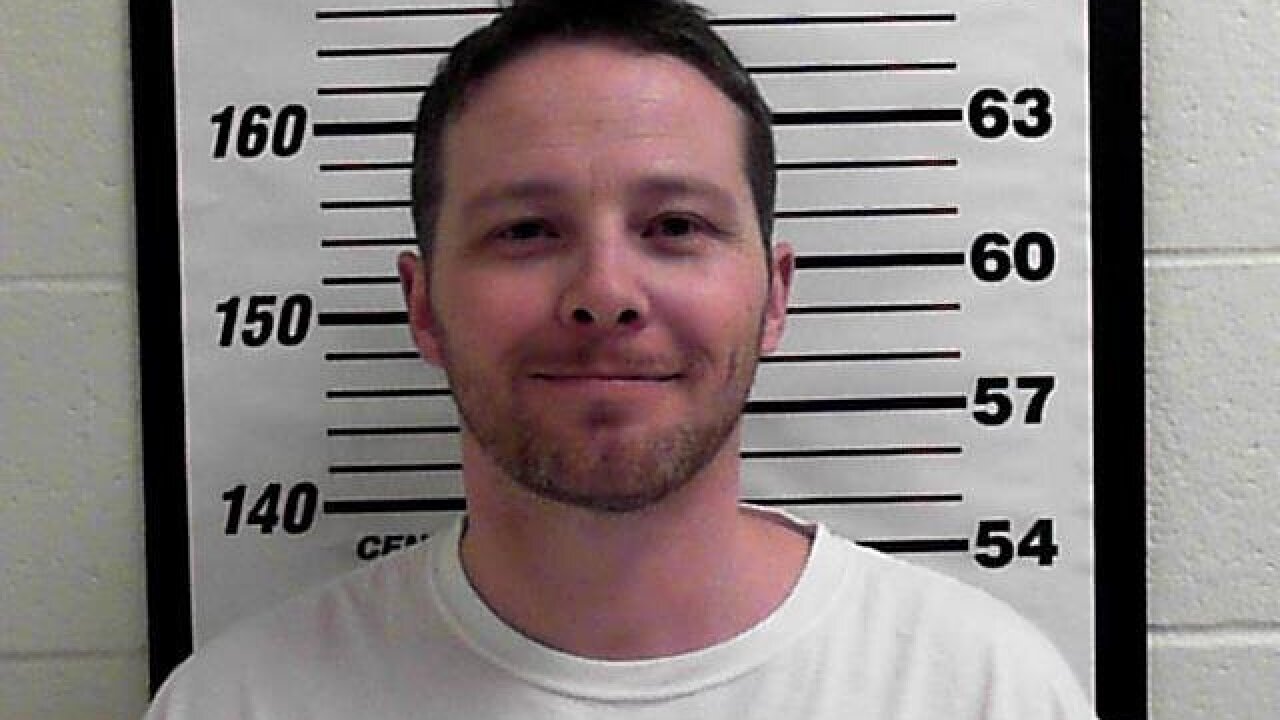 A man accused of mailing ricin to President Trump, Pentagon leaders and the FBI director pleaded not guilty to an indictment.

Federal authorities secured an indictment on Thursday against a man accused of sending threatening letters to top US officials, including a ricin-related threat to President Donald Trump.

The Justice Department announced the indictment of seven counts against William Clyde Allen and said the indictment includes an allegation that Allen “knowingly threatened to use a biological agent and toxin, specifically ricin, as a weapon.”

Allen pleaded not guilty to all charges on Thursday morning, according to the statement from the Justice Department.

The statement said Allen was also charged with mailing a threat against the President and was facing five counts of mailing threats to officers and employees of the US. It listed the officials threatened as Defense Secretary James Mattis, chief of naval operations Adm. John Richardson, FBI Director Chris Wray, CIA Director Gina Haspel and Air Force Secretary Heather Wilson.

A probable cause statement obtained by CNN affiliate KTVX earlier in October said Allen had confessed to having sent four letters with ground castor beans to Trump and other top officials.

The letters drew attention in early October, when envelopes said to contain suspicious substances were sent to Trump and the Pentagon. Shortly after news of the letters, the US Attorney’s Office in Utah announced Allen was in custody.

Allen previously served in the US Navy as an enlisted sailor. He joined the Navy in 1998 and left in 2002. He was a US Navy damage control fireman apprentice during his time in the service.