Tips for a withdraw strategy from your IRA 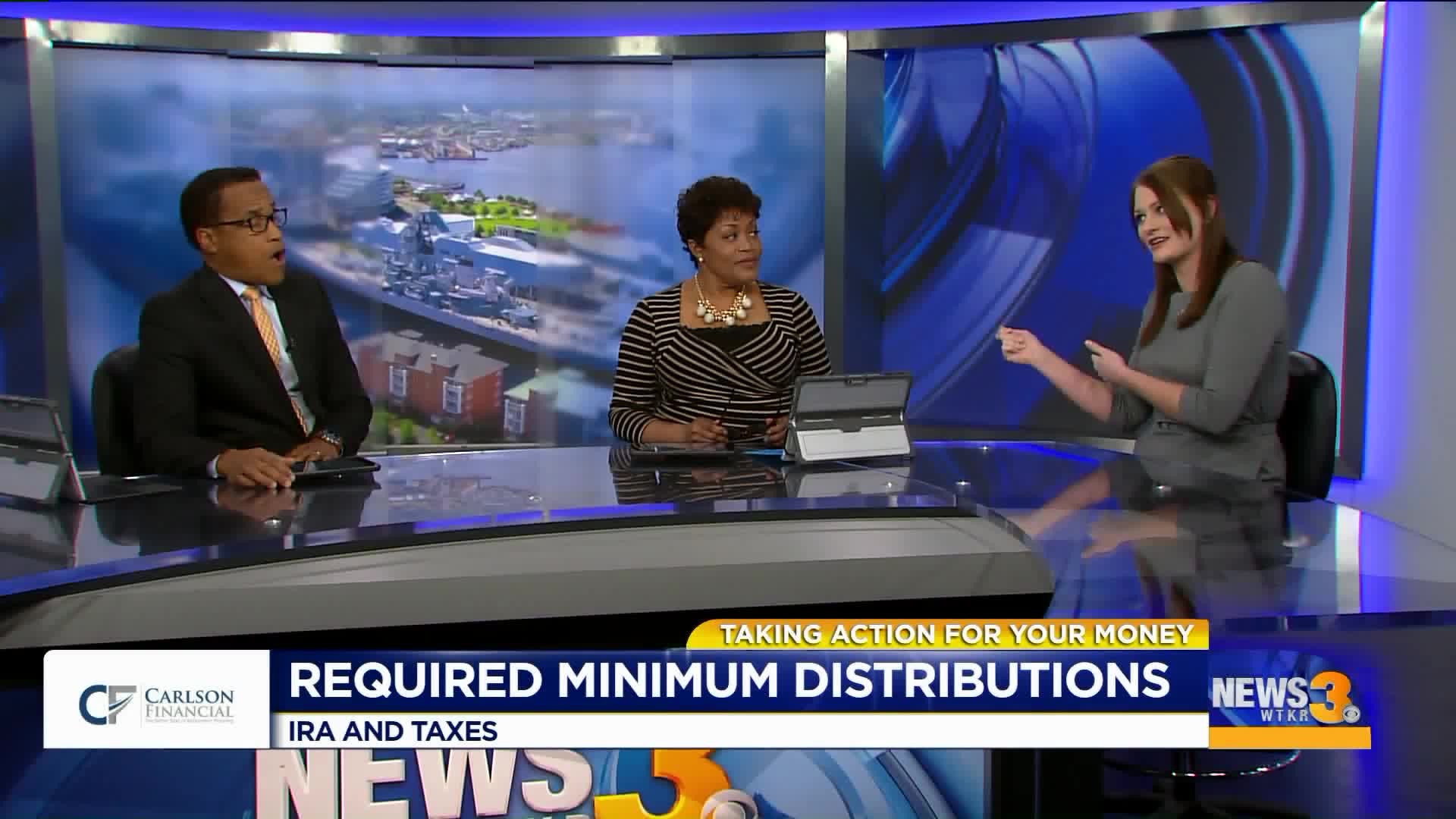 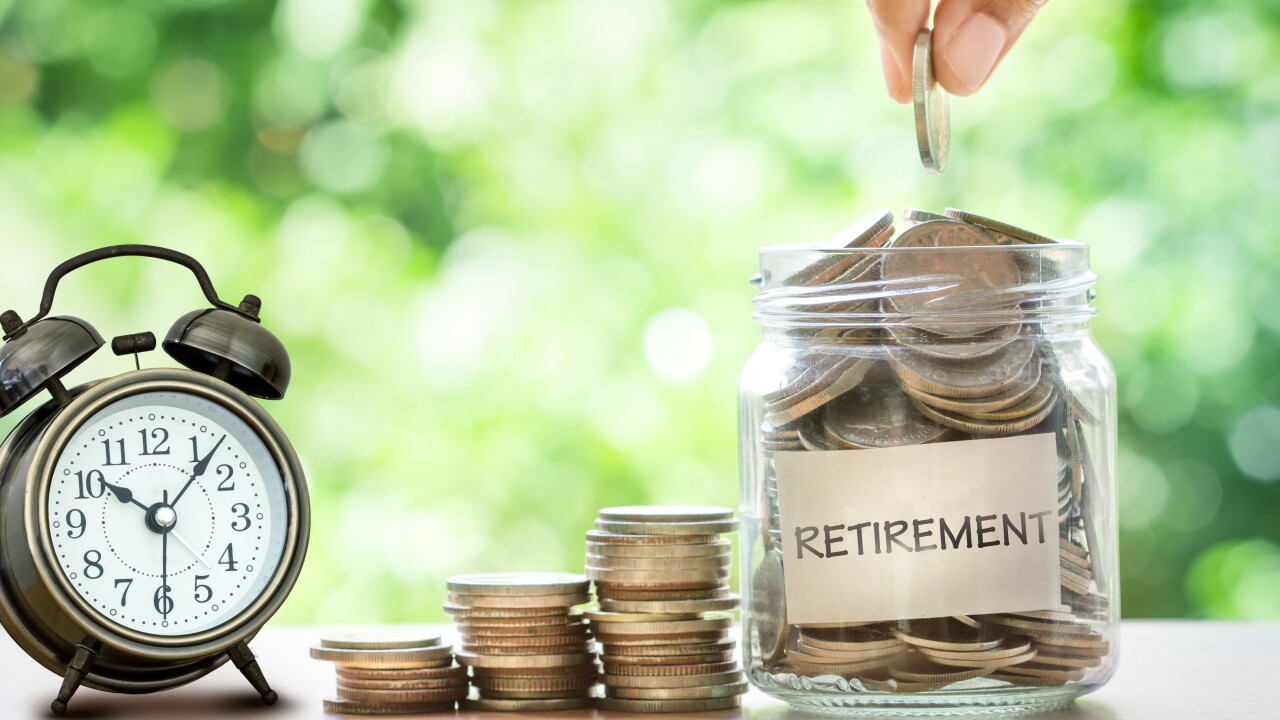 As we are approaching the year's end people often start taking out their RMD (required minimum distributions) but there may be a more tax efficient way to do that and that is with QCDs.

If you're approaching or are already 70 and a 1/2, you're probably aware that you're required to take money out of your IRA. There is a withdrawal strategy you could be using to help with the tax burden.

Marissa Van Diest, a financial adviser at Carlson Financial said making a Qualified Charitable Distribution, or QCD is one of the best options. Whether someone already gives to a qualified charity or they want to start, if they transfer the donation directly from their retirement account it will count toward satisfying their RMD for that year.

So, if it counts toward the amount someone already has to take out they won't have to may taxes on the amount donated because it gets excluded from your taxable income, Van Diest said.

There are a few rules though, like you have to be 70.5 and the amount that's excluded from taxes is limited to the RMD amount. Most importantly, the funds have to go directly to the charity, they can't go to the individual first.

A lot of people already give to different types of charities, either regularly or on occasion. Now, they can make the same donations but with pre-tax dollars.

This will especially be important going forward, because the new tax reform will prevent a lot of people from being able to write-off their charitable deductions.