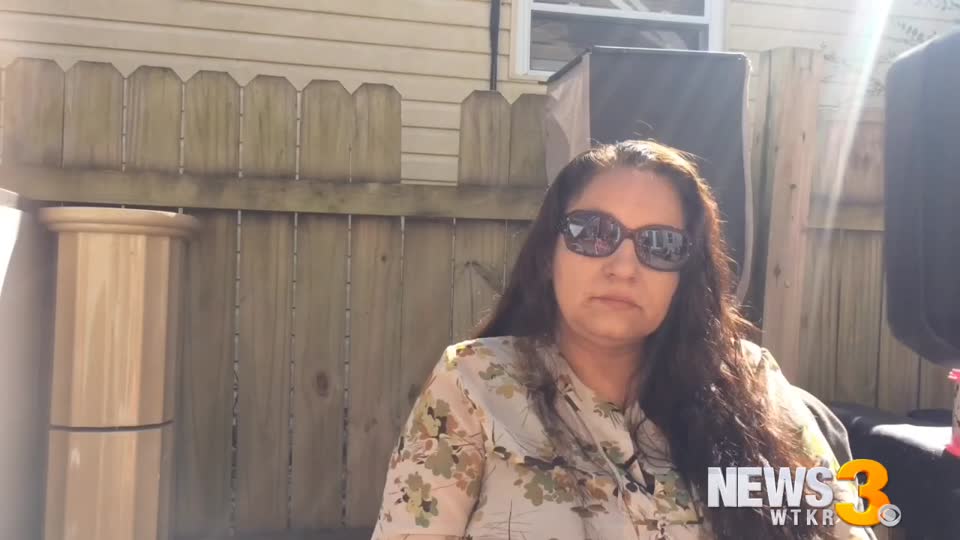 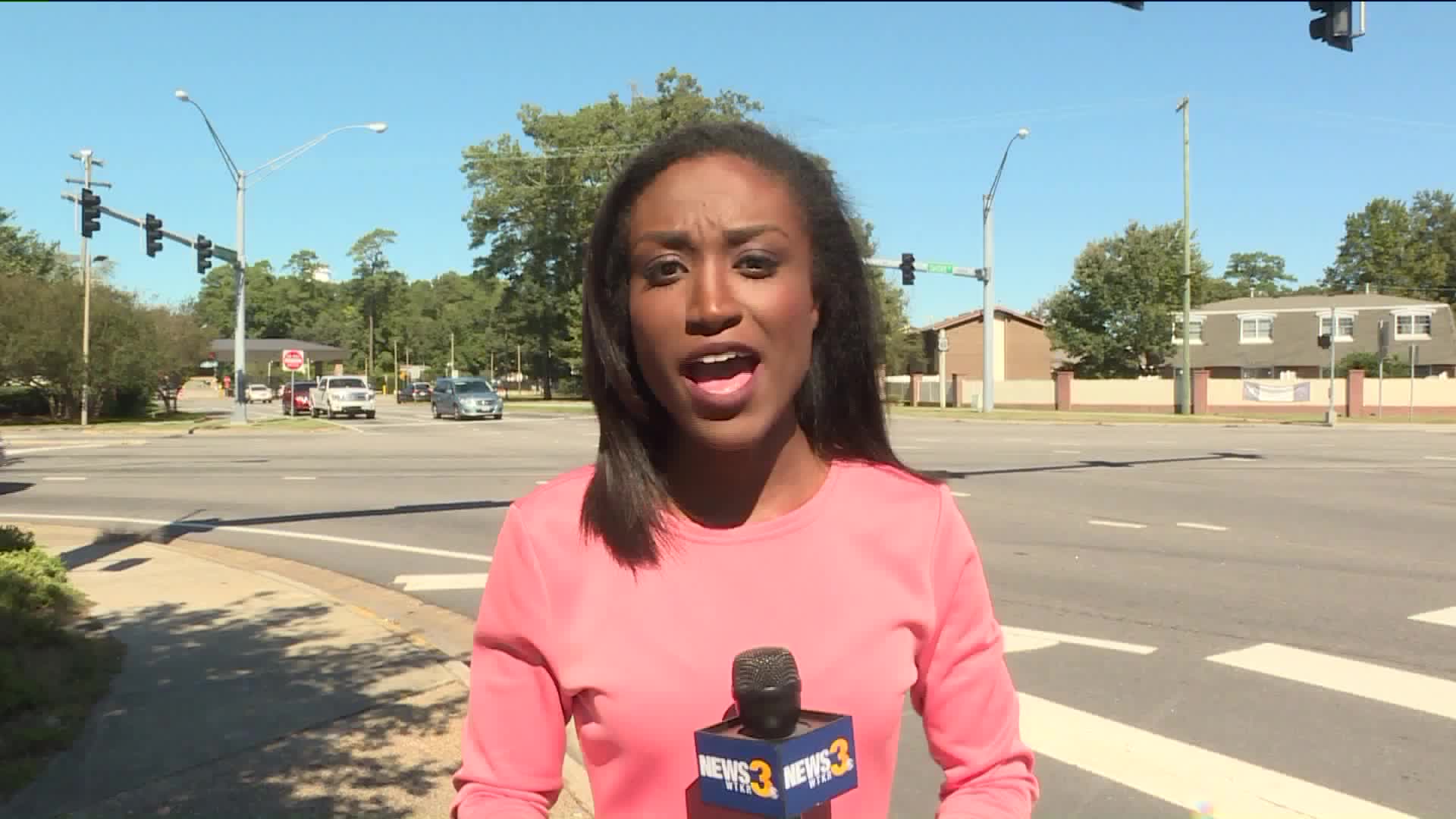 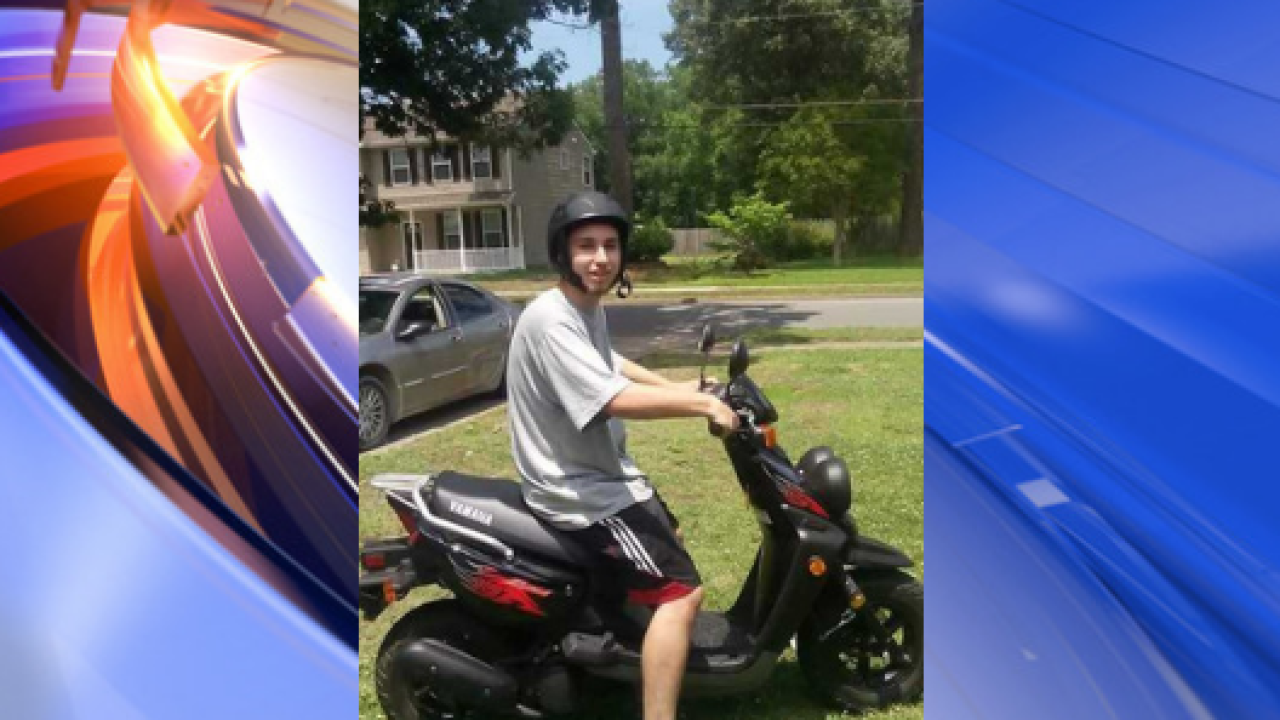 VIRGINIA BEACH, Va. - A man riding a moped was taken to the hospital with multiple serious injuries after being hit by a vehicle in the 5200 block of Shore Drive.

Police said the incident happened just before 1 a.m. on September 17.

A dark-colored, four-door sedan hit the man and continued driving westbound on Shore Drive after the crash.

Citizens called police and stopped to help the victim.

Officials said the car suffered significant front end damage and its bumper was left at the scene.

The victim has been identified as Jacob Scanazino, 26, by his mother, April Scheil.

Scheil tells News 3 Scanazino was riding his moped from J.E.B Little Creek-Fort Story, where he works the night shift for Pride's Industry.

She said her son was thrown 30 feet away from his moped during the crash and sustained head trauma and a fractured skull. The moped caught fire.

Scanazino was in the ICU for two weeks and is slowly recovering.

Click here to help the family pay for medical costs.