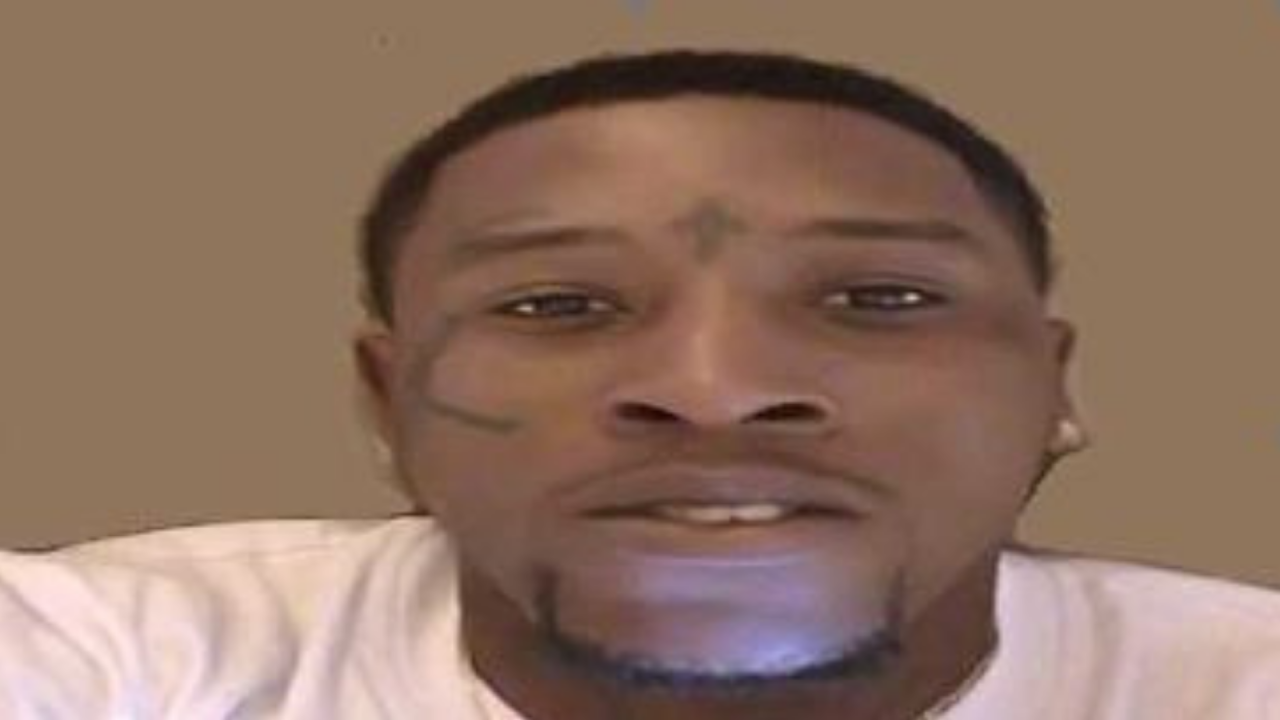 EDENTON, N.C. – The Edenton Police Department announced Thursday that a man wanted for murder and robbery has been arrested in Norfolk.

Around 5:30 p.m., 27-year-old Derrick Lamont Phillips was taken into custody without incident at a home in the 3000 block of Sewells Point Road.

Authorities say Phillips had multiple outstanding warrants for Second-Degree Murder for supplying heroin, which resulted in a death in late 2017, and Robbery with a Dangerous Weapon for an incident that happened in March 2018. Both warrants were out of Chowan County.

Suspected narcotics were also seized during the arrest.

Phillips’ arrest was a joint effort by the United States Marshals Service and the Norfolk Police Department’s Fugitive Squad (K-9 Unit) and the Special Operations Team.