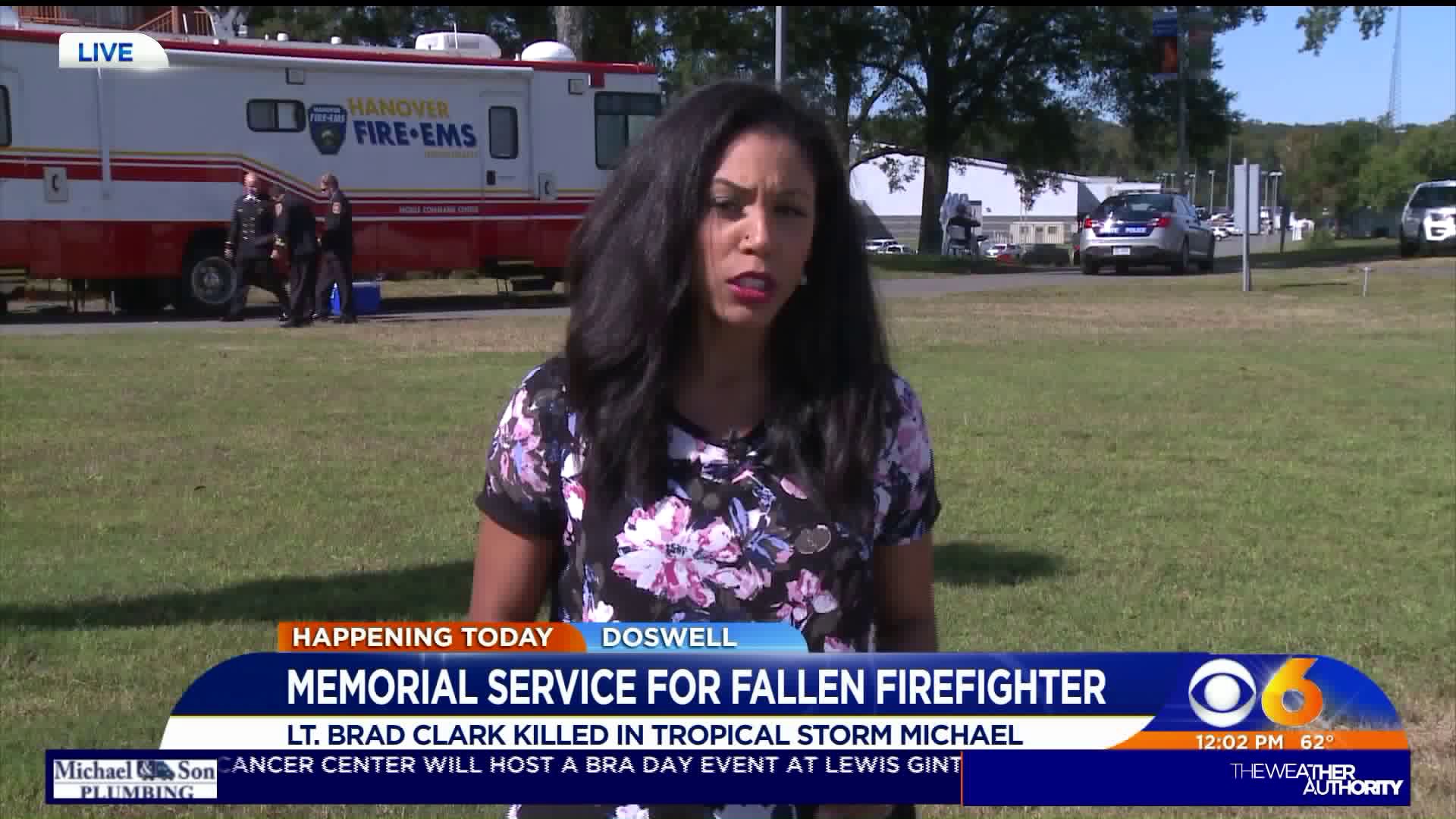 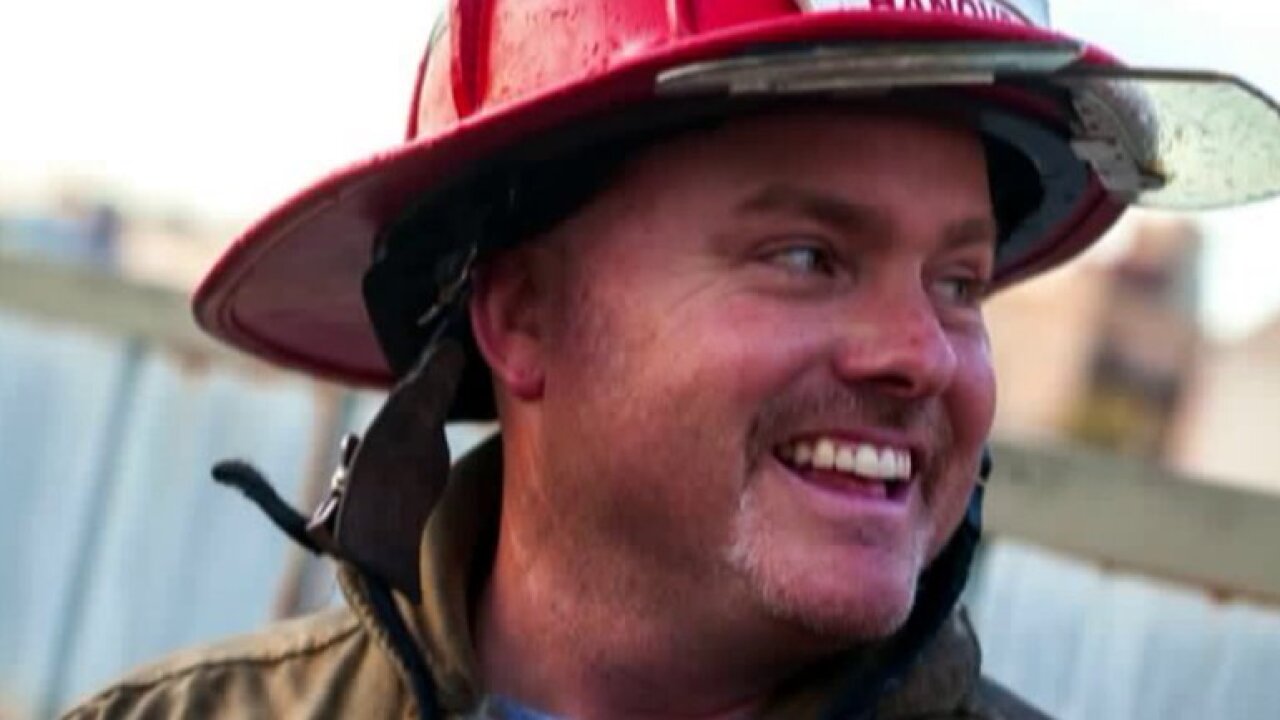 CAROLINE COUNTY, Va. (WTVR)  — Colleagues and loved ones say Lt. Brad Clark was known for his witty sense of humor.

They say he touched a lot of lives, something that was obvious at his memorial service at Meadow Event Park Wednesday afternoon.

According to CBS 6 in Richmond, he came from a bloodline of firefighters including his father, who shared a bond across a county border.

“Hanover Fire Department, I know Brad loved each and every one of you,” said retired Henrico Chief Bob Clark, the proud father of a now fallen hero. He said his son died doing what he loved to do.

Battalion Chief Doug Reynolds, who also works in Henrico, said Brad didn’t have to look far for a role model or inspiration.

“He comes from a firefighter family,” said Reynolds. “His dad is a retired battalion chief; he was actually one of my chiefs when I first came on. He has it in his blood. And a little nugget that some may not know, his dad, while off duty, ran into a burning house with no firefighter clothes on and pulled a lady out of the house.”

Lt. Clark leaves behind a wife and four daughters.

In this small world but large family of firefighters is Ashley Reynolds. She’s Battalion Chief Reynolds’ daughter but also knows one of Lt. Clark’s daughters.

“I just think a lot of it is making sure she knows I’m here for her, and if she ever needs to talk to me, my door is open,” said Ashley.

Reynolds, whose mother died while she was in middle school, says she’s well-versed in grief counseling and is there to provide help.

“I’ll try to do sweet things that say, ‘Hey, I’m thinking about you,’ and ‘We are in the same club of losing a parent at a young age and we can get through this,'" Reynolds said.

At Wednesday’s service packed with firefighters from near and far, there was also Carter Lewis, a rookie firefighter who was on the call with Clark on October 11.

It was his first night on the job; in the midst of the tragedy, he lost a leg.

State Police escorted him back to VCU Medical Center. Sources told CBS 6 he begged doctors to be brought to the service to pay respects to a man that he has said saved his life.

“He was new. He’s already got that calling in his blood and it’s amazing that he wants to be here,” said Battalion Chief Reynolds. “I mean he had a devastating injury. The thing is, he needs it and we need it so it’s awesome that he’s going to be here.”

There were a lot of tears tempered with laughter at the Caroline County service.

“Rest easy, my son,” said Clark’s heartbroken father. “Give God a break every now and then.”

Clark’s father told the large crowd how proud he was of his son and his rise through the fire service ranks. His dad also asked for continued prayers for the injured firefighters and even for the truck driver who was charged.

Virginia firefighter killed in line of duty on I-295