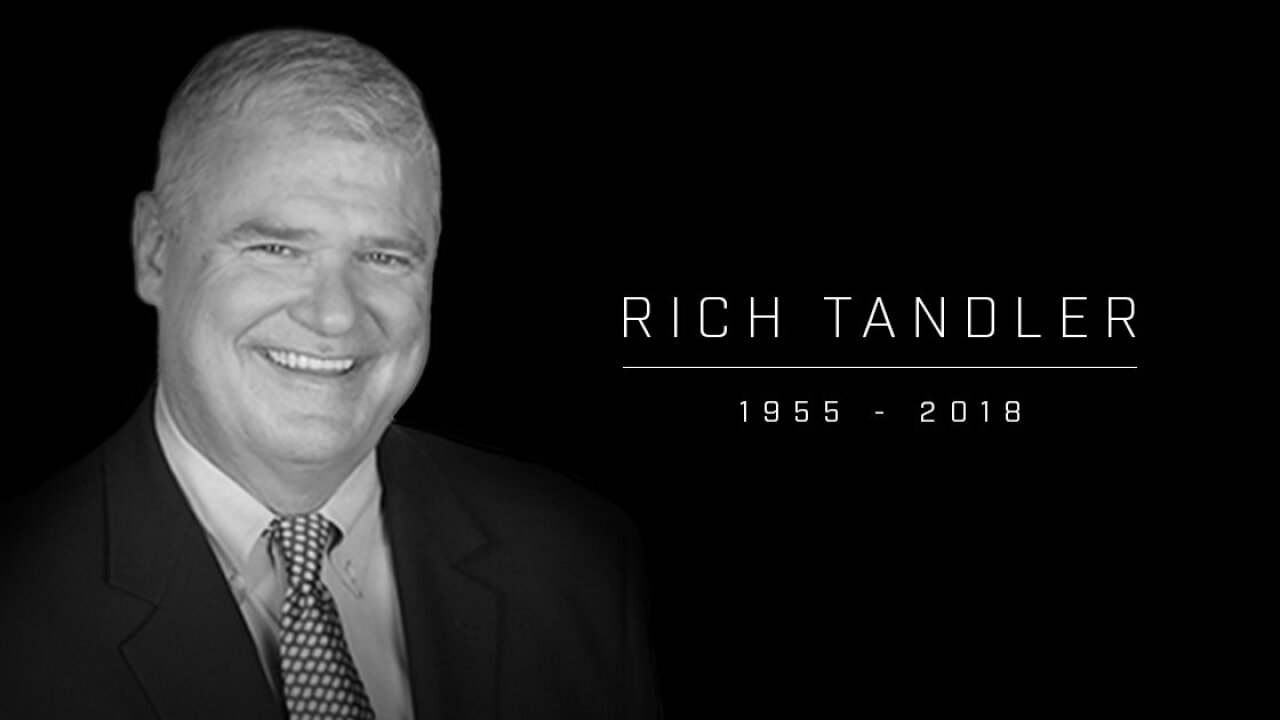 Since 2004, Tandler had been a blogger covering the Redskins for NBC Sports Washington. No matter what outlet his competition worked for, Tandler was beloved by all of his peers. Monday afternoon, Redskins owner Dan Snyder released a statement:

“We’re devastated to learn of the loss of one of our most loved and valued media members, Rich Tandler of NBC Sports Washington. His dedication to covering the Redskins over the past 14 years has made him an irreplaceable presence among our media corps, and he will be in our hearts. Our thoughts are with his family, our family at NBC Sports Washington, and the entire Redskins community. He will be truly missed.”

Players also reacted to the sudden death of a journalist they respected in the locker room:

Really saddened to hear this. Rich had a contagious smile! He will be greatly missed in the locker room. https://t.co/I5sDvM8o6p