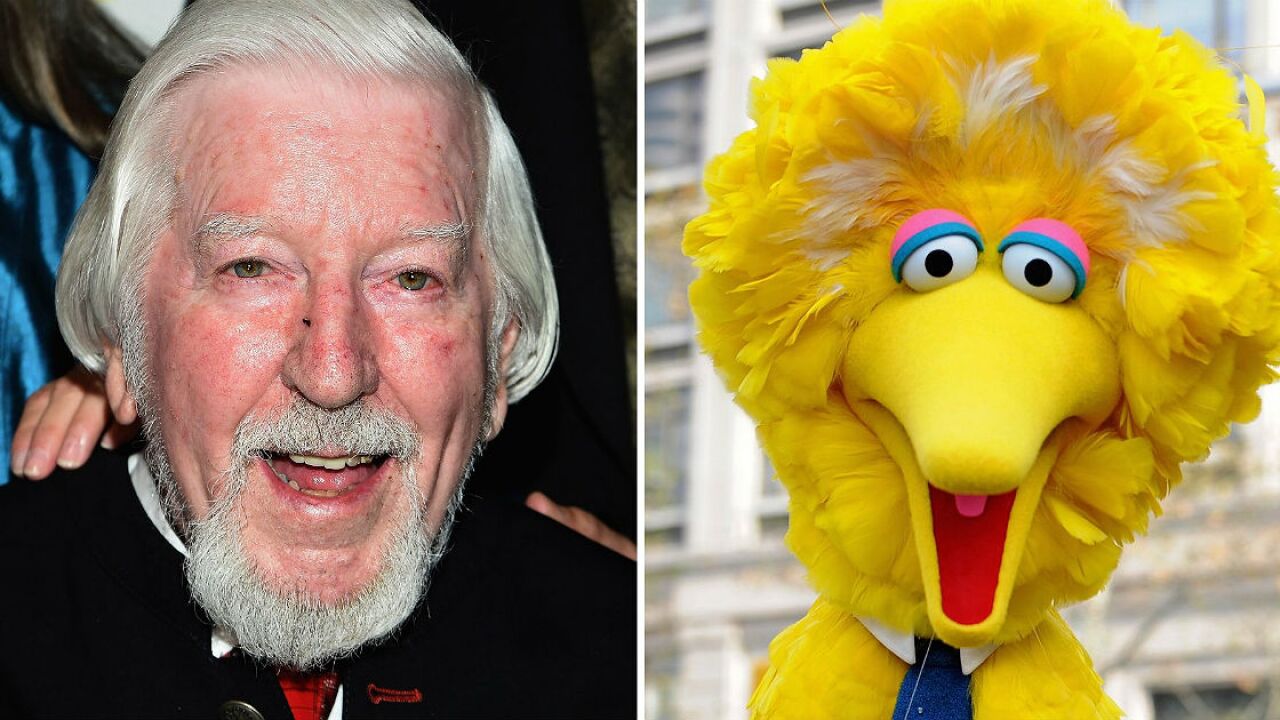 Caroll Spinney, the puppeteer who has portrayed Big Bird and Oscar the Grouch on “Sesame Street” since the program’s 1969 premiere, announced Wednesday that he is stepping down from the roles.

“Big Bird brought me so many places, opened my mind and nurtured my soul,” Spinney said in a statement. “And I plan to be an ambassador for Sesame Workshop for many years to come. After all, we’re a family! But now it’s time for two performers that I have worked with and respected — and actually hand-picked for the guardianship of Big Bird and Oscar the Grouch — to take my alter-egos into their hands and continue to give them life.”

For many “Sesame” fans, it is the end of an era for a man whose characters helped to define their childhoods.

Spinney’s five decades portraying the beloved characters left him in the shadows, even as Big Bird and Oscar became famous worldwide.

Big Bird visited China with Bob Hope in 1979 and even showed off his massive dancing skills with with the Rockettes and prima ballerina Cynthia Gregory.

Long-time puppeteer Caroll Spinney has announced that he is stepping down from the roles of Big Bird and Oscar the Grouch. Spinney is pleased that his iconic roles will be carried on by puppeteers Matt Vogel and Eric Jacobson. Learn more: https://t.co/BALgkIPI5q pic.twitter.com/sGMDjqLklQ

The beloved bird, who stands more than eight feet tall has been feted with a star on the Hollywood Walk of Fame, celebrated with his likeness on a US postage stamp, and named a “Living Legend” in 2000 by the Library of Congress.

Spinney embraced his avian avatar, traveling the world, appearing in feature films and conducting symphonies in costume throughout the US, Australia and Canada.

Sesame Workshop co-creator Joan Ganz Cooney hailed Spinney for his turn as the curmudgeonly puppet in a trash can, Oscar the Grouch.

“Caroll has been one of the leading lights of Sesame Street from the very beginning,” she said. “His genius and his talent made Big Bird the most beloved yellow feathered friend across the globe. But the sheer artistry of Caroll is that he also brought Oscar to life and made him the most lovable Grouch in the world.”

The roles brought Spinney, who is also an accomplished author and visual artist, acclaim.

His life and career were documented in the widely-acclaimed 2014 film, “I Am Big Bird.”

“Before I came to Sesame Street, I didn’t feel like what I was doing was very important. Big Bird helped me find my purpose,” Spinney said. “Even as I step down from my roles, I feel I will always be Big Bird. And even Oscar, once in a while! They have given me great joy, led me to my true calling — and my wonderful wife! — and created a lifetime of memories that I will cherish forever.”

The show announced that Matt Vogel, “Sesame Street’s” puppet captain, will take over the role of Big Bird.

Oscar the Grouch will be played by Eric Jacobson, a puppeteer who also performs Grover, Bert, and Guy Smiley for “Sesame Street,” as well as Fozzie Bear and Miss Piggy for the Muppets.