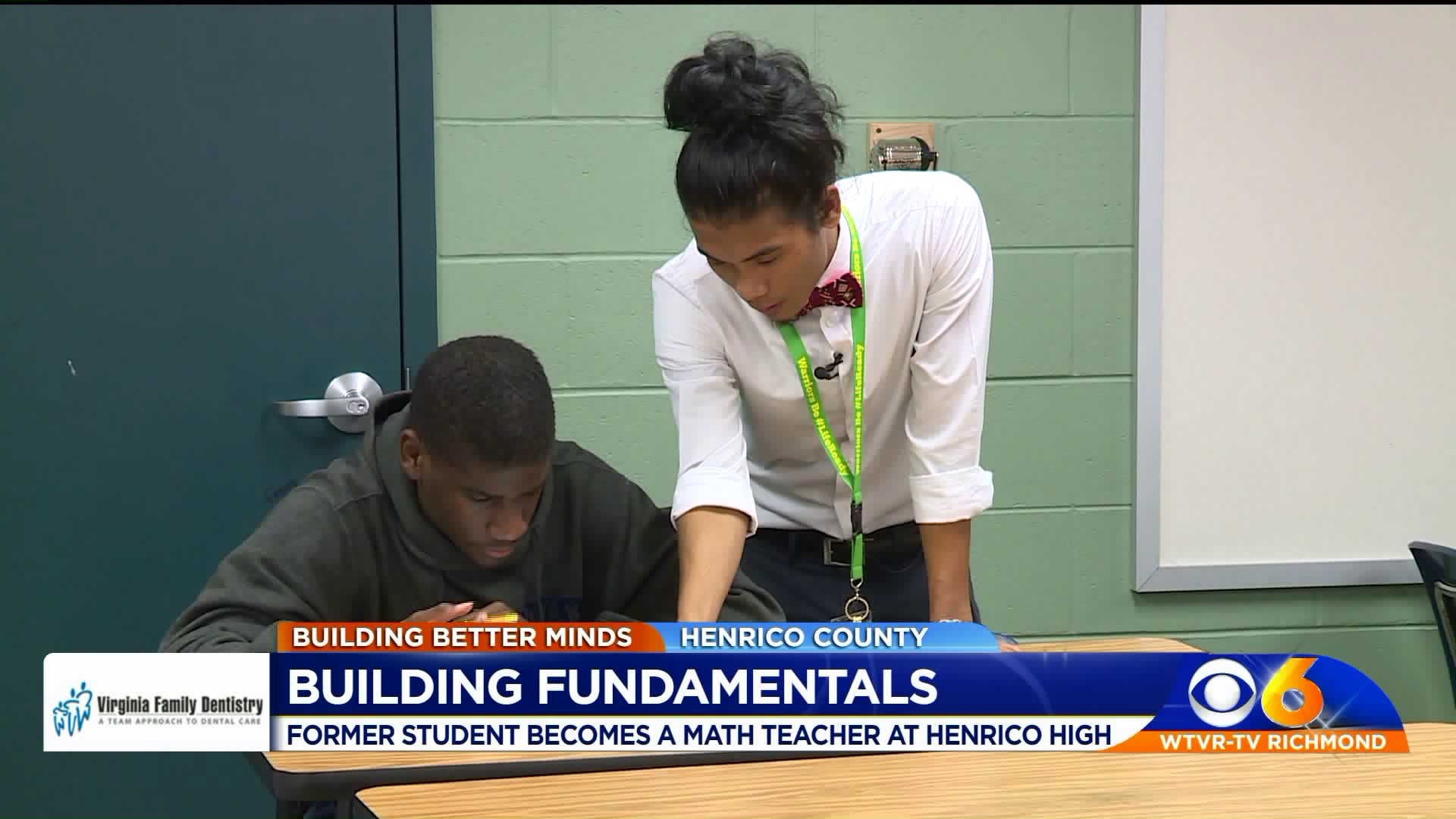 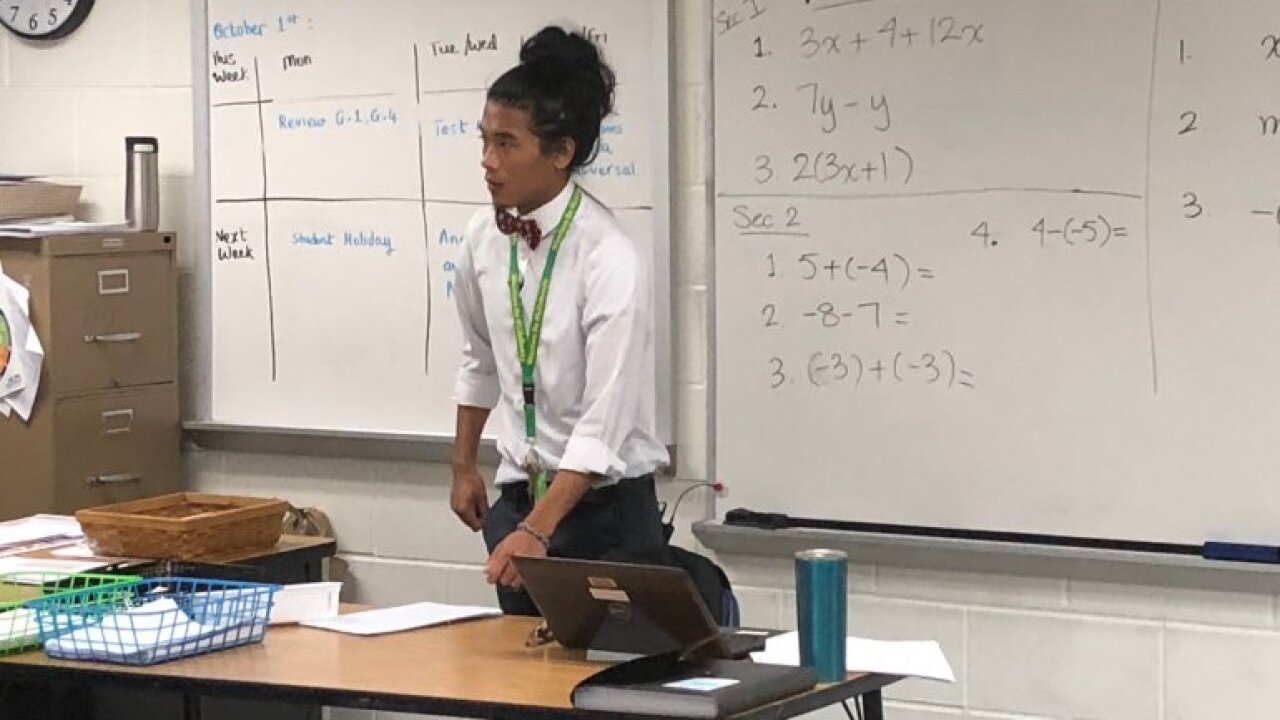 Samuel Lian's family fled the southeast Asian country and made the 8,000-mile trip to Central Virginia when he was young.

He started as a new student at Henrico High at the age of 16, CBS 6 reported.

His limited grasp of English led to some challenges, but there was one thing that helped.

"I've always liked mathematics," Lian said. "I used math to communicate with my classmates or something like that. And I mean, I knew a little bit of English, but not that much."

His first math class was learning just the fundamentals, but he was a quick learner.

After leaving high school he went to VCU where he earned a dual degree in electrical engineering and applied mathematics with a minor in physics.

Now he's back at Henrico High; teaching the very class where he started.

"We all learn math differently" Lian said. "Some people might get it really quickly. And for some it might take a while because of language barriers or just the complexities of math."

His principal is sure Lian is right for the job.

"He's one of our superstar teachers," principal Karin Castillo-Rose said. "He just jumped right in and got into the swing of things; learned his kids, built those relationships and these kids really respect him."

"It's really exciting and nerve-wracking at the same time," Lian added. "Because I know what it was like to be in a fundamentals of mathematics class."

Building on the fundamentals... is Building Better Minds.