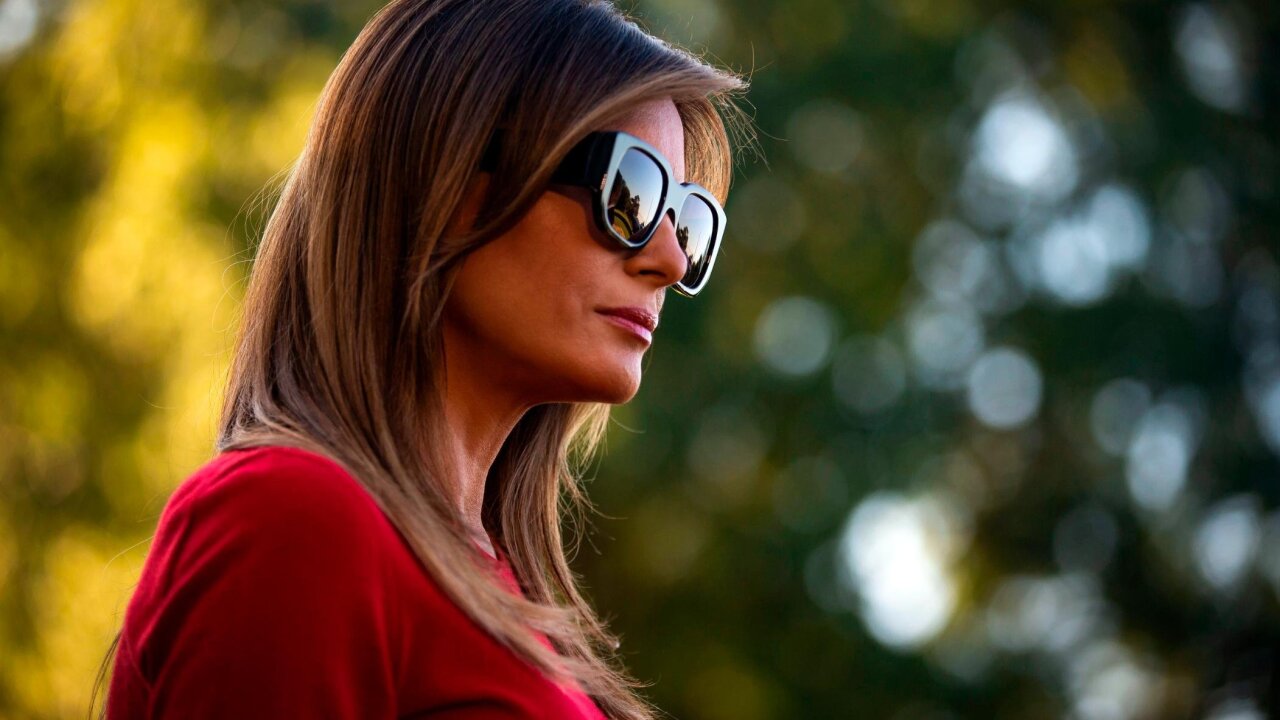 First Lady Melania Trump’s plane was forced to return to Joint Base Andrews Wednesday after a “mechanical issue” that led to smoke in the cabin.

According to the press pool traveling with Trump, about 10 minutes after the plane took off, reporters could see a thin haze of smoke and the smell of something burning. The plane landed safely.

Reporters were brought wet towels and told to hold them over their faces if the smell became too strong.

The White House did not immediately provide an official explanation of what happened and the pool has been told that the trip is being re-evaluated.

Stephanie Grisham, Trump’s communications director, told CNN the incident was a “minor mechanical issue. Everything is fine and everyone is safe.”

Trump was headed to Thomas Jefferson University Hospital in Philadelphia, where she was scheduled to make remarks about neonatal abstinence syndrome. She was originally scheduled to return to Washington Wednesday afternoon.