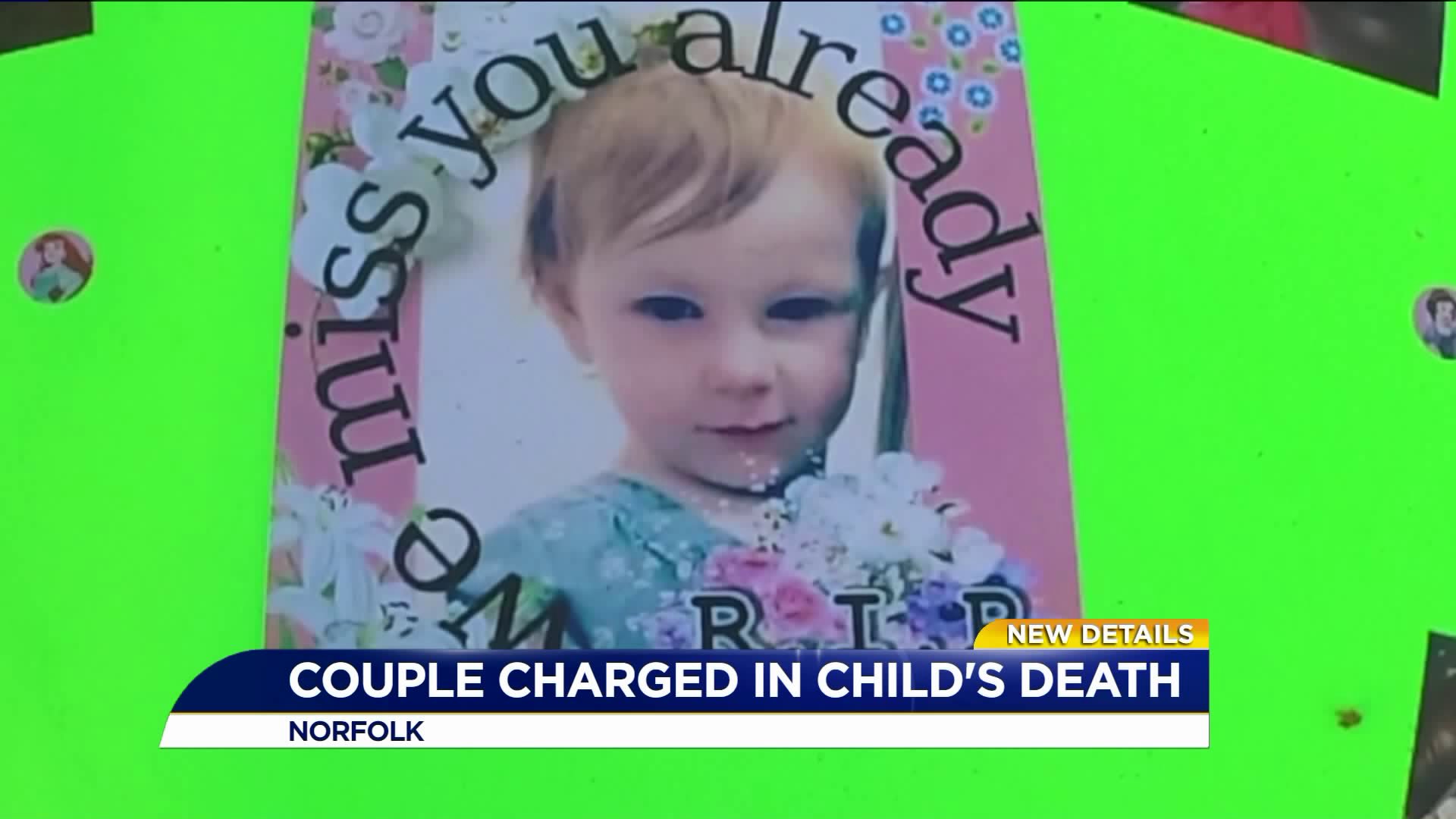 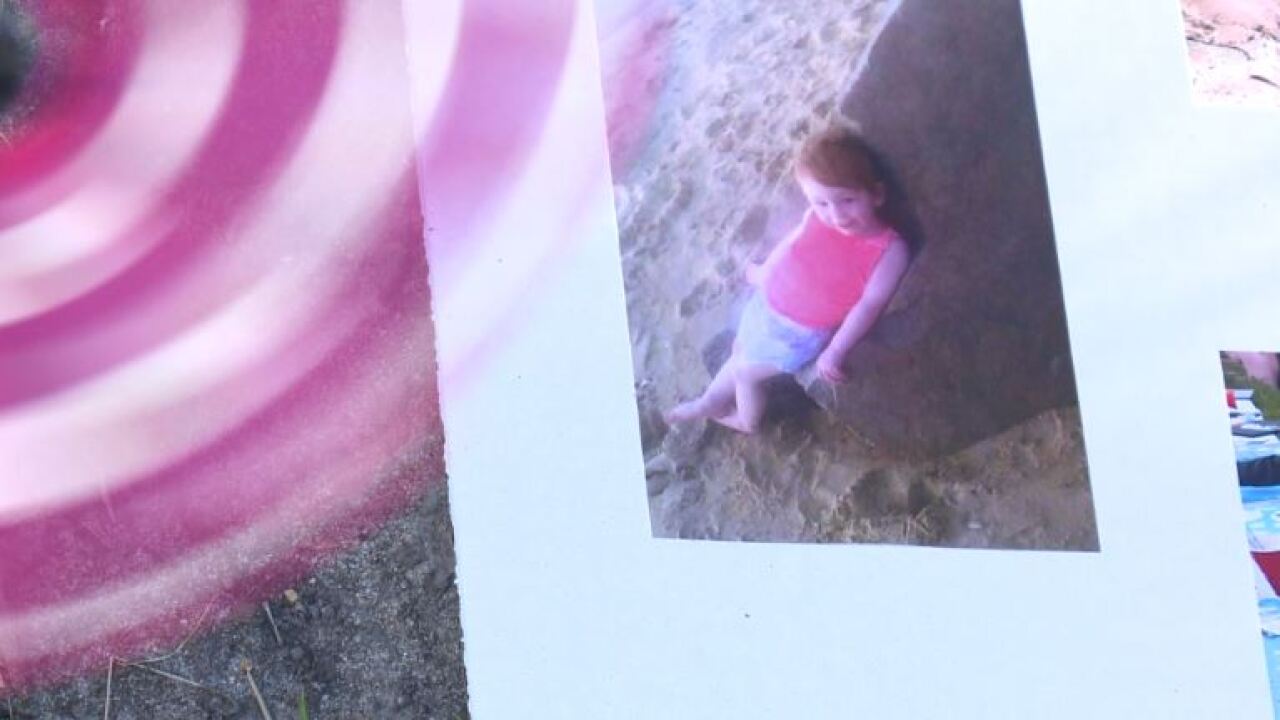 NORFOLK, Va. - After a 2-year-old girl was killed due to "complications of scalding," the child's mother and the mother's boyfriend faced a judge yet again.

On Tuesday, 23-year-old Shelby Love and her boyfriend, 33-year-old John Hardee, appeared in court for a probable cause hearing. The two were charged in April with killing 2-year-old Harley Rae Williams, Love's daughter.

It was very early on April 24, 2018, when police came out to the Ocean View home on 20th Bay Street and found the little girl with serious burns to 42 percent of her body. Evidence in court revealed the toddler had serious burns to her legs, back, arms, buttocks and feet.

The child was taken to CHKD for treatment but died. The death was ruled a homicide shortly after her young life was cut short.

Hardee and Love were charged with felony child abuse and neglect, and Hardee was also charged with aggravated malicious wounding. The two have been behind bars, where they have been held without bond since their arrest.

In court, prosecutors also questioned a medical expert about bruising on the child, which the expert said was consistent with abuse. The autopsy revealed serious bruises to the back of the child's head, her abdomen, chest and ear.

The burns, which were from hot water around 5 p.m. the night before, were only treated with creams and gauze until the child lost consciousness the next morning and the police were called. Prosecutors said the child looked to have been dunked in the burning hot water - as the injuries and consistent with such - over her sitting in a tub.

The judge ruled there is substantial evidence to certify all charges to the grand jury. She said it was evident the child suffered for hours until she was finally taken to the hospital, where she later died.

The medical expert said the child would likely have lived if she had been given expert medical attention sooner.

Throughout all the testimony, Love could be heard crying in the courtroom.

News 3 discovered Hardee was not supposed to be around children unsupervised because he pleaded guilty to child abuse charges in 2014 after he fractured his own child's skull. According to evidence, Hardee was alone with Harley Rae the night the alleged abuse happened.

Love's defense counsel continues to argue that Love was in an abusive relationship and did not know Hardee long enough to know how dangerous he was to her and her toddler.

Stay with News 3 for updates on a trial date for each defendant.