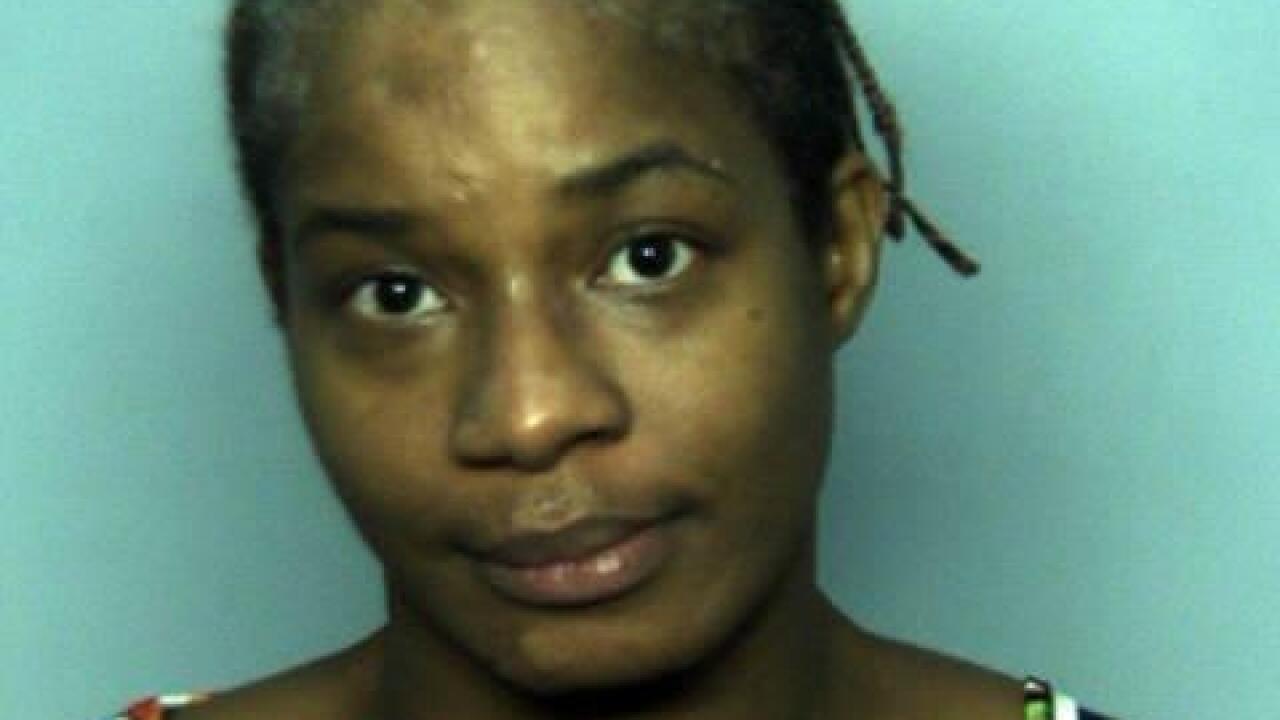 CHESAPEAKE, Va. – Keyauna Veney, the woman charged with DUI in a serious 2017 crash that killed one and injured two more, learned she will spend three years behind bars.

Veney appeared in Chesapeake Circuit Court on April 30, where she was sentenced to five years with two years suspended for maiming while DWI.

She pleaded guilty to involuntary manslaughter-DWI and maiming while DUI in October.

Around 11 p.m. July 8, 2017, police responded to the intersection of Holly Cove Dr. and Airline Blvd. for a report of a vehicle crash with injuries involving a motorcycle.

After an investigation police said an SUV was headed westbound on Airline Blvd. and was attempting to turn onto Holly Cove Dr.

A motorcycle struck the SUV as it was turning in front of it.

The motorcycle passengers were taken to Sentara Norfolk Genera Hospital. The driver of the motorcycle died from his injuries. The other person on the motorcycle may have life threatening injuries, according to police.

A passenger in the SUV was also injured but the extent of the person’s injuries are unknown.

Keyanna Veney, the drive of the SUV, was charged with DUI in the investigation.