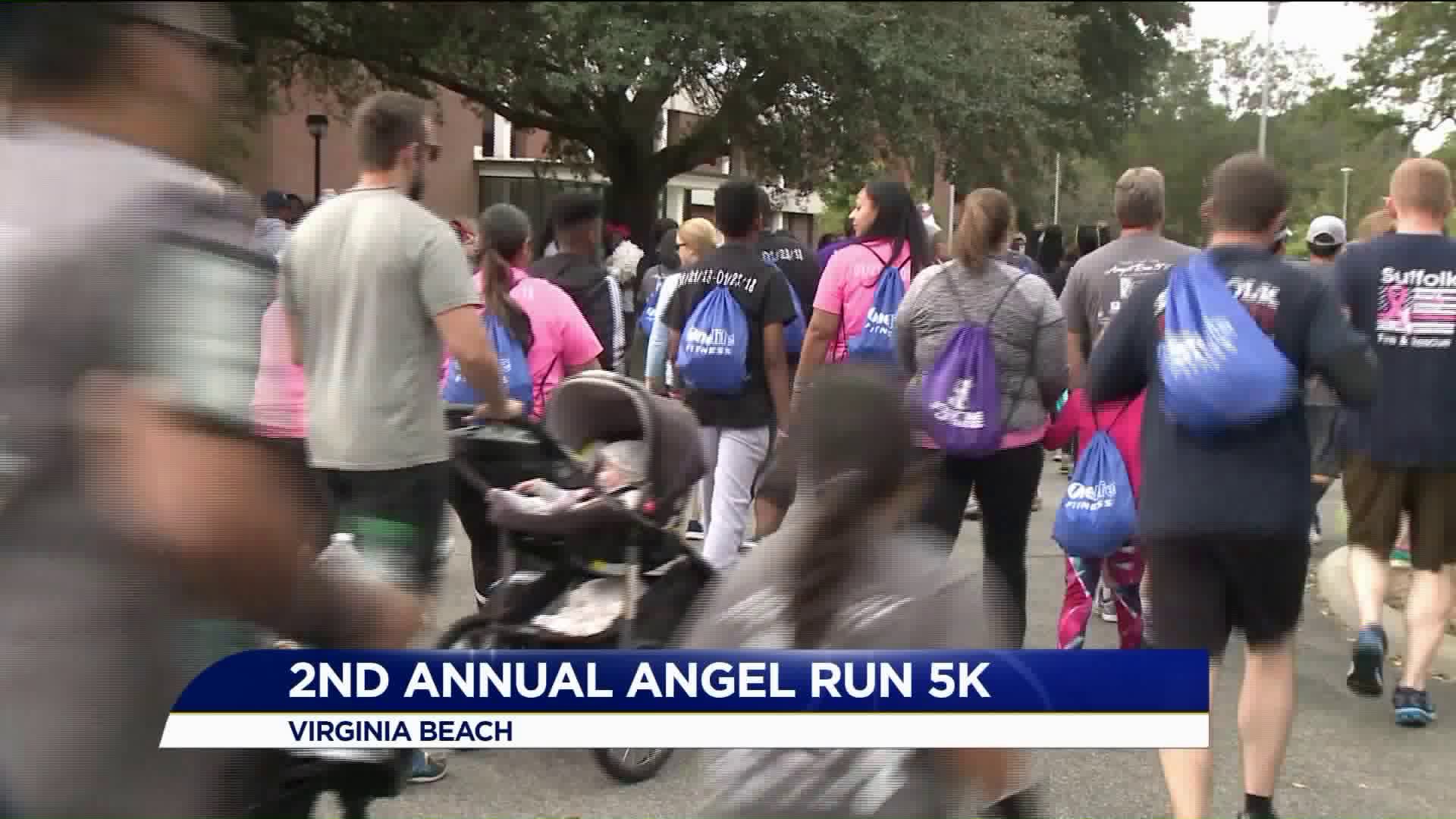 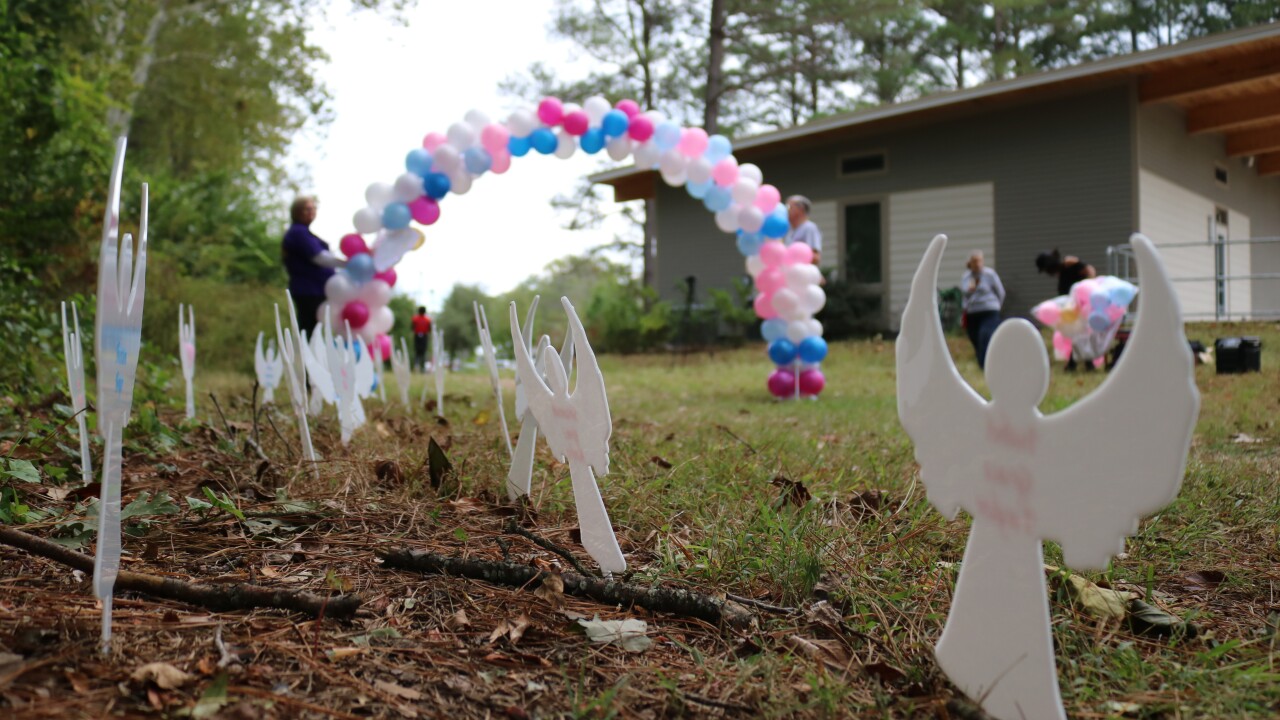 The run was held at Virginia Wesleyan University Sunday morning.

The event honors families who struggle with infertility or have suffered the loss of a child before, during or shortly after birth.

After the race, the "angel babies" were remembered in a special ceremony with a dove release, along with the special balloon arches along the way. 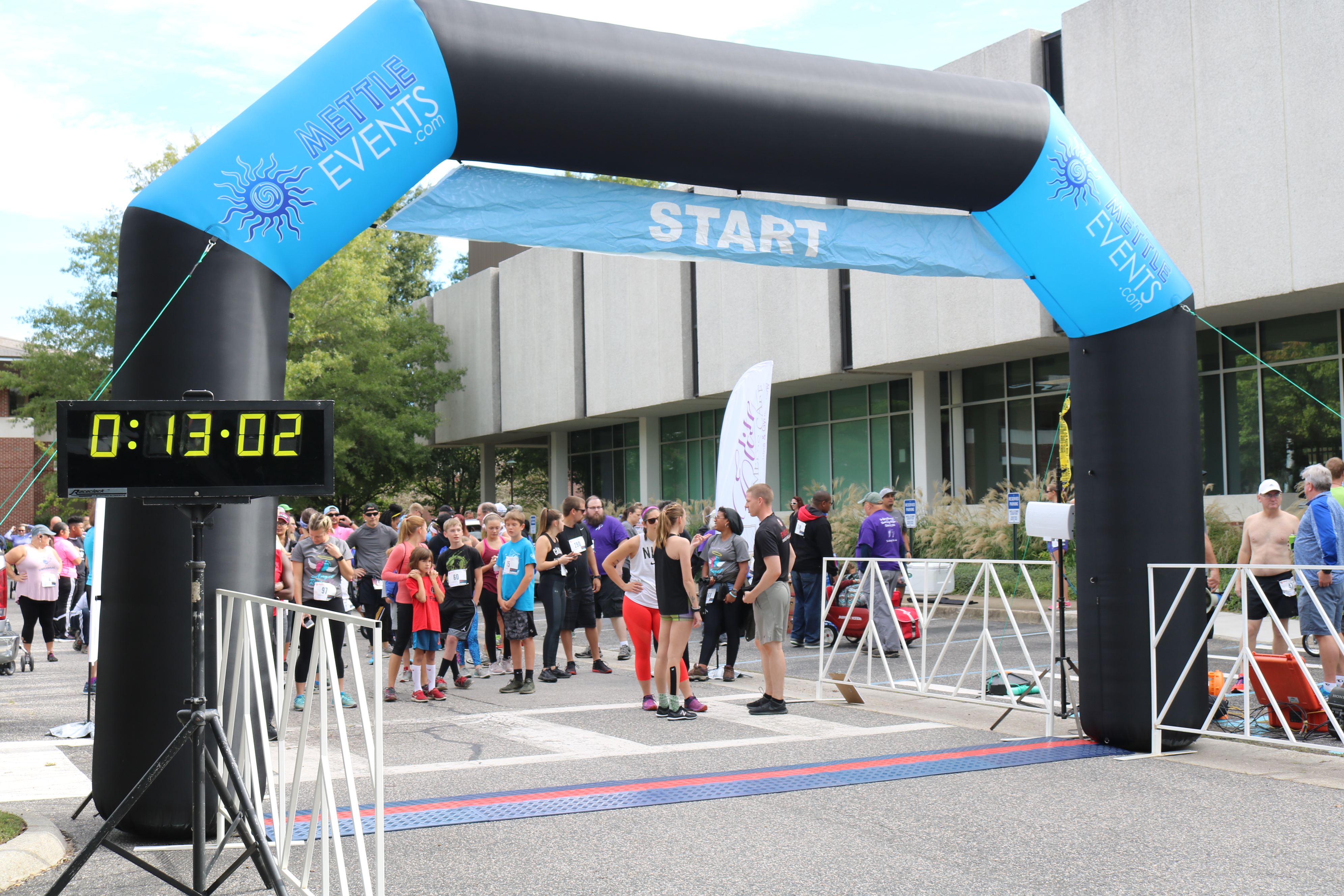 The race was put on by local nonprofit organization Kennedy's Angel Gowns. It was started by Heather and Demitri Wilson after they lost their newborn daughter two years ago. News 3's Margaret Kavanagh spoke to the couple in February.

The organization creates small white funeral gowns for stillborn babies and helps couples mourn during their time of need.