Redskins look to rebound at home against the Panthers 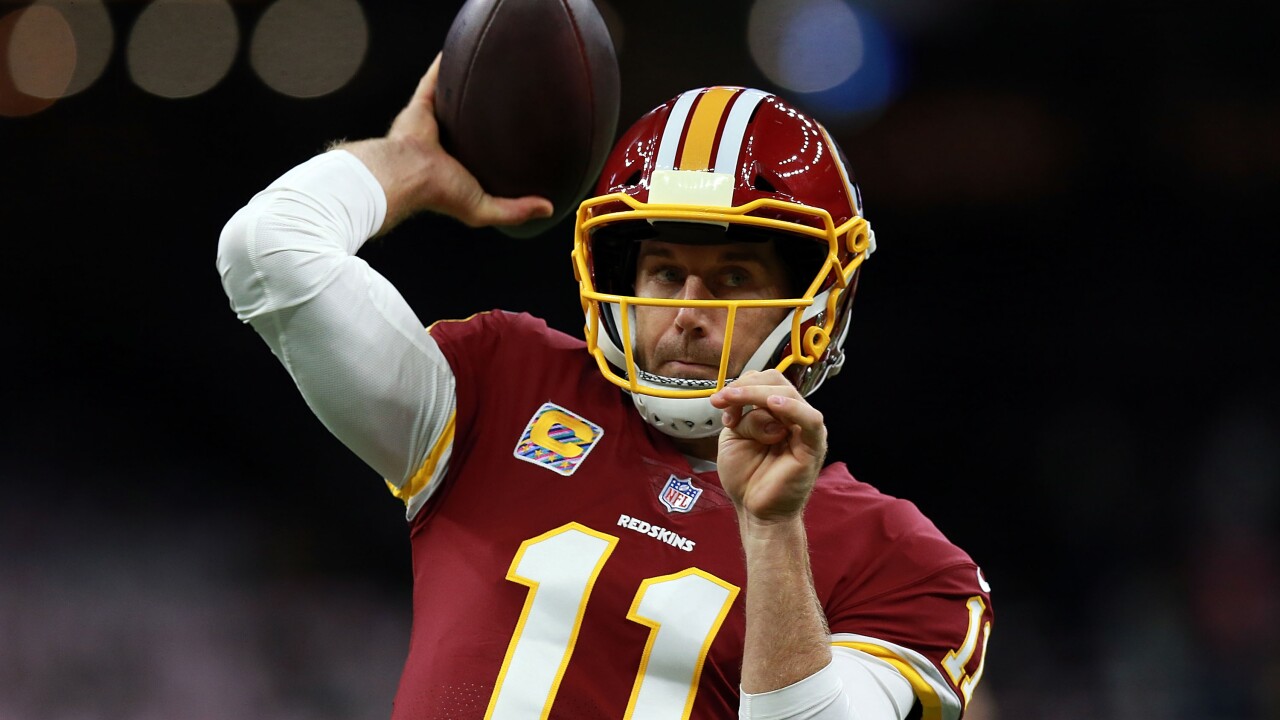 LANDOVER, Md. – After a Monday night mess in New Orleans, the Redskins are back home with rebounding on the mind.

No, not off the backboard, but on the gridiron, as they look to bounce back from a disappointing performance against the Saints as they host the Carolina Panthers at 1:00 p.m.

It was an avalanche effect on Monday, with one bad play turning into another. That’s something Jay Gruden says can’t happen moving forward.

“One play shouldn’t affect the next play. That’s what we try to teach around here,” said Redskins head coach Jay Gruden.

Receivers Josh Doctson, Jamison Crowder and Paul Richardson are all listed as questionable heading into the game, as are running backs Chris Thompson and Adrian Peterson.

“I think these questionables are all areas of concern,” Gruden said.

The Redskins will move on to the next game, as they look to get back on top of the NFC East.