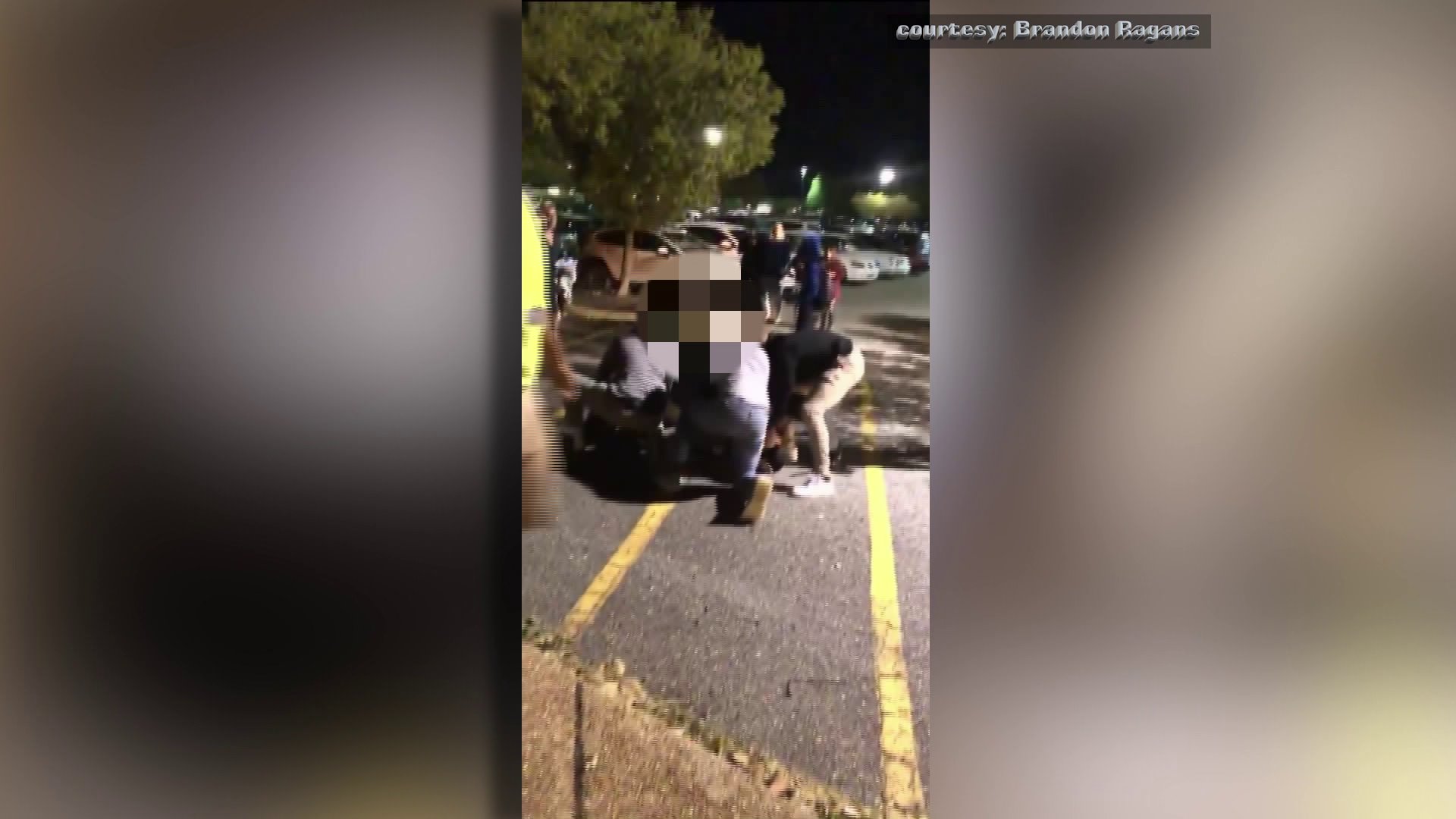 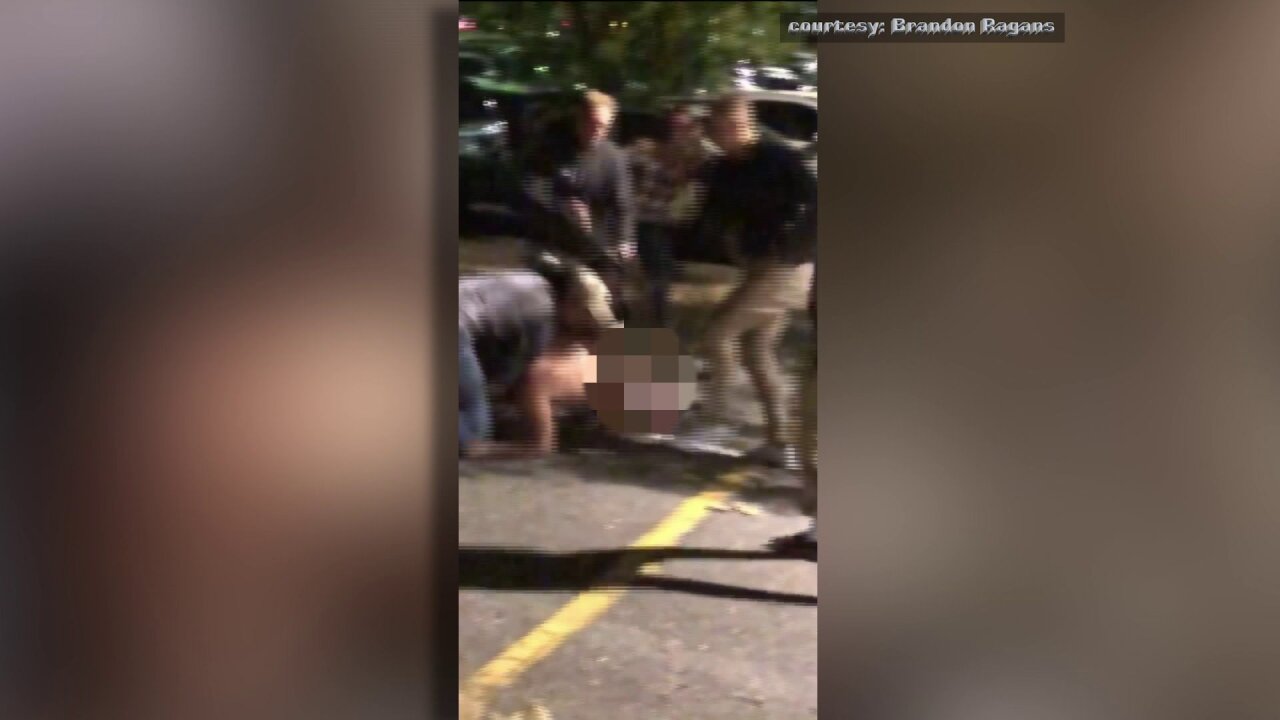 WILLIAMSBURG, Va. - The James City County Police Department has a 21-year-old man and Sailor in the U.S. Navy in custody after a Friday night incident involving alcohol, narcotics, nudity and assault on a law enforcement officer.

JCCPD received a report of a nude white male running around in the Italy and Germany parking lots, attempting to get into other peoples' cars. The suspect was corralled by bystanders until an officer arrived.

When the officer arrived on scene, the suspect started to fight with the bystanders and officer and attempted to flee. The officer tased the suspect and took him into custody with bystanders' assistance.

The suspect, identified as Adrian Gilbert Cardenas, was transported to a local hospital due to his intoxication with alcohol and illegal narcotics. He has five outstanding arrest warrants pending, with the most serious being felony assault on a law enforcement officer.

According to the JCCPD, Cardenas serves in the Navy as a Sailor and is stationed in Norfolk on the USS Bush.