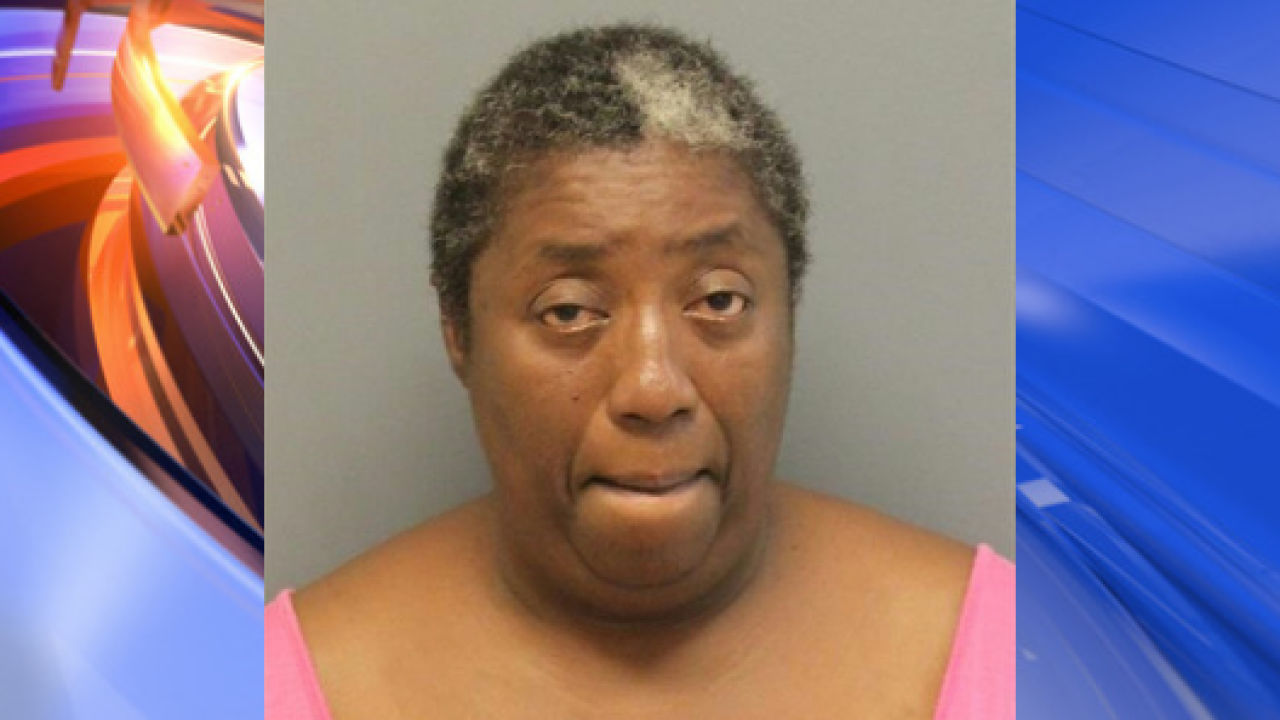 On September 30 at 10:20 p.m., police were dispatched to a residence in the no hundred block of Crutchfield Drive in reference to a stabbing. Officers located the victim, a 59-year-old Newport News man, outside the residence suffering a non-life threatening laceration across his stomach.

The victim advised he was in an argument with Lloyd and she cut him. Lloyd was located inside and denied the incident.

The victim was transported to a local area hospital for treatment. Lloyd was arrested, and warrants were obtained for malicious wounding.