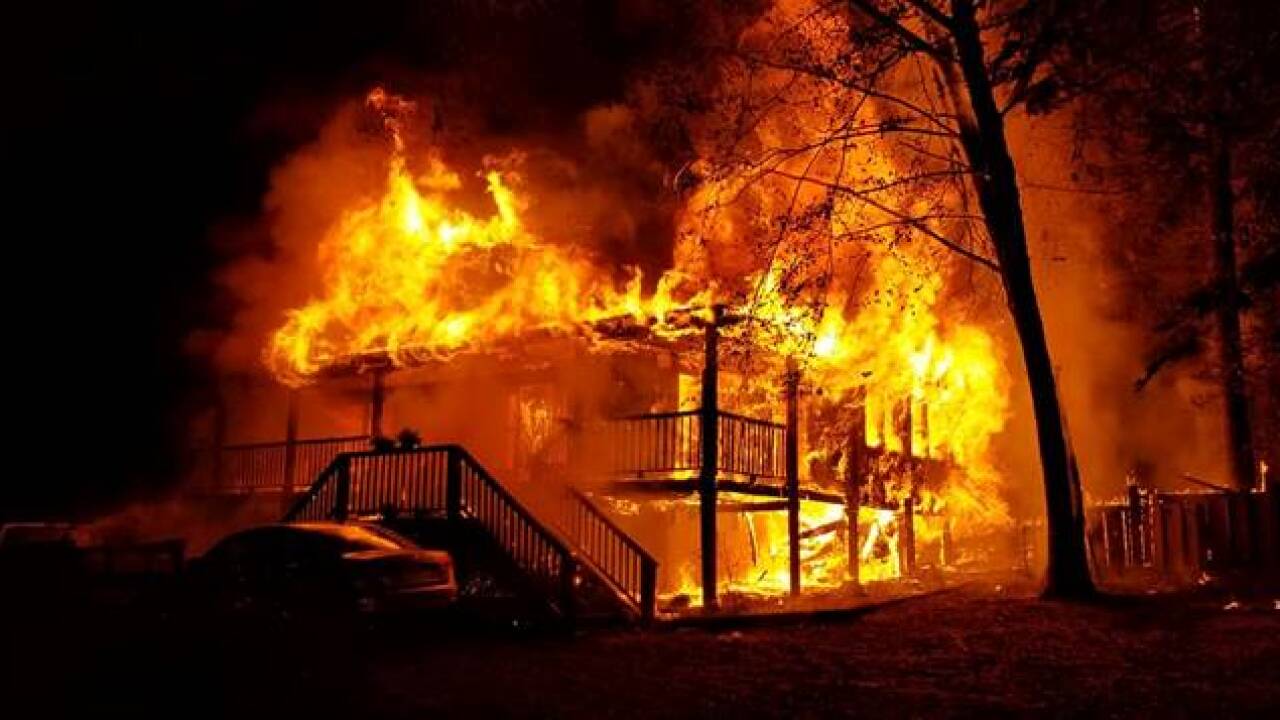 The call came out at 7:38 p.m. for a house fire in the 7000 block of Beaver Drive. Crews arrived on scene and found a two-story house with heavy smoke and flames.

The fire was extinguished, but according to Gloucester Fire, the department was called back out to the same residence at 6:50 a.m. Sunday morning for areas of the house that had rekindled.

There were no reported injuries to homeowners or fire personnel. One dog was found deceased.

The homeowners will be displaced from the damage, and the Red Cross offered assistance.