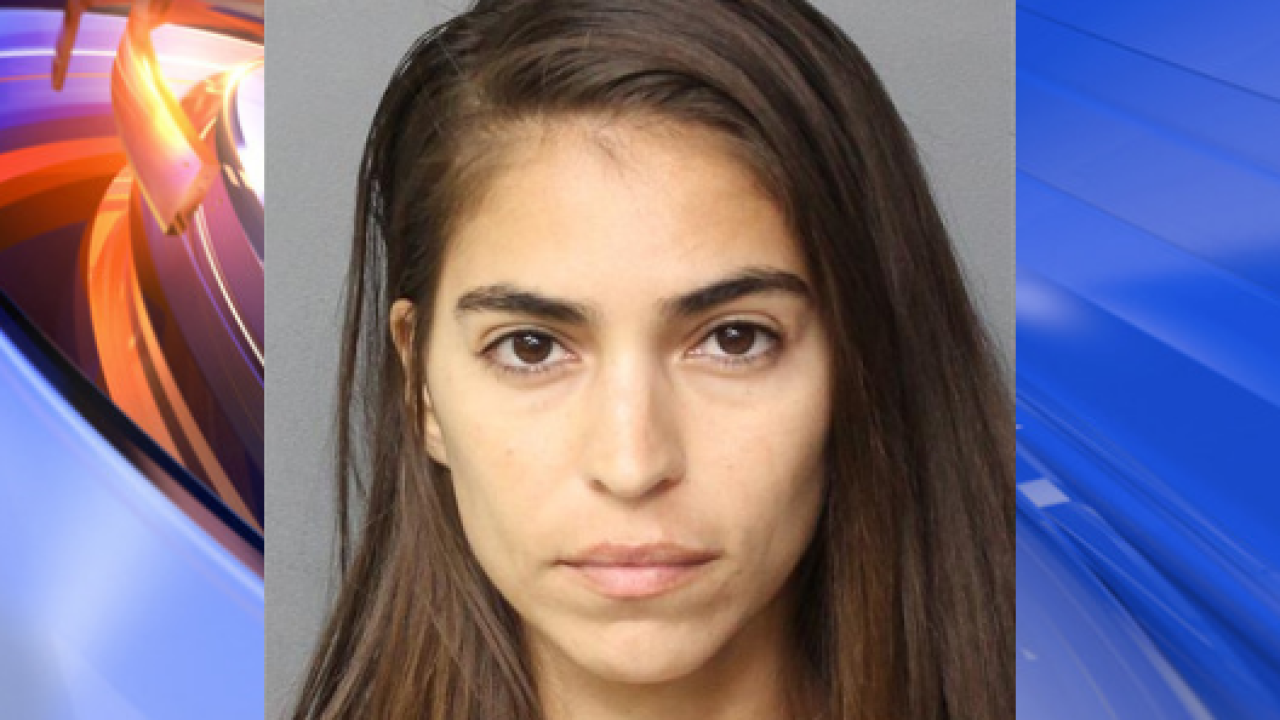 Barba was originally arrested in Norfolk on October 11, 2018 for drug distribution charges.

Her charge of Manufacture Controlled Substance was nolle prossed in court on Monday.

According to the Norfolk Sheriff’s Office, she was charged with heroin distribution of 100 grams or more.