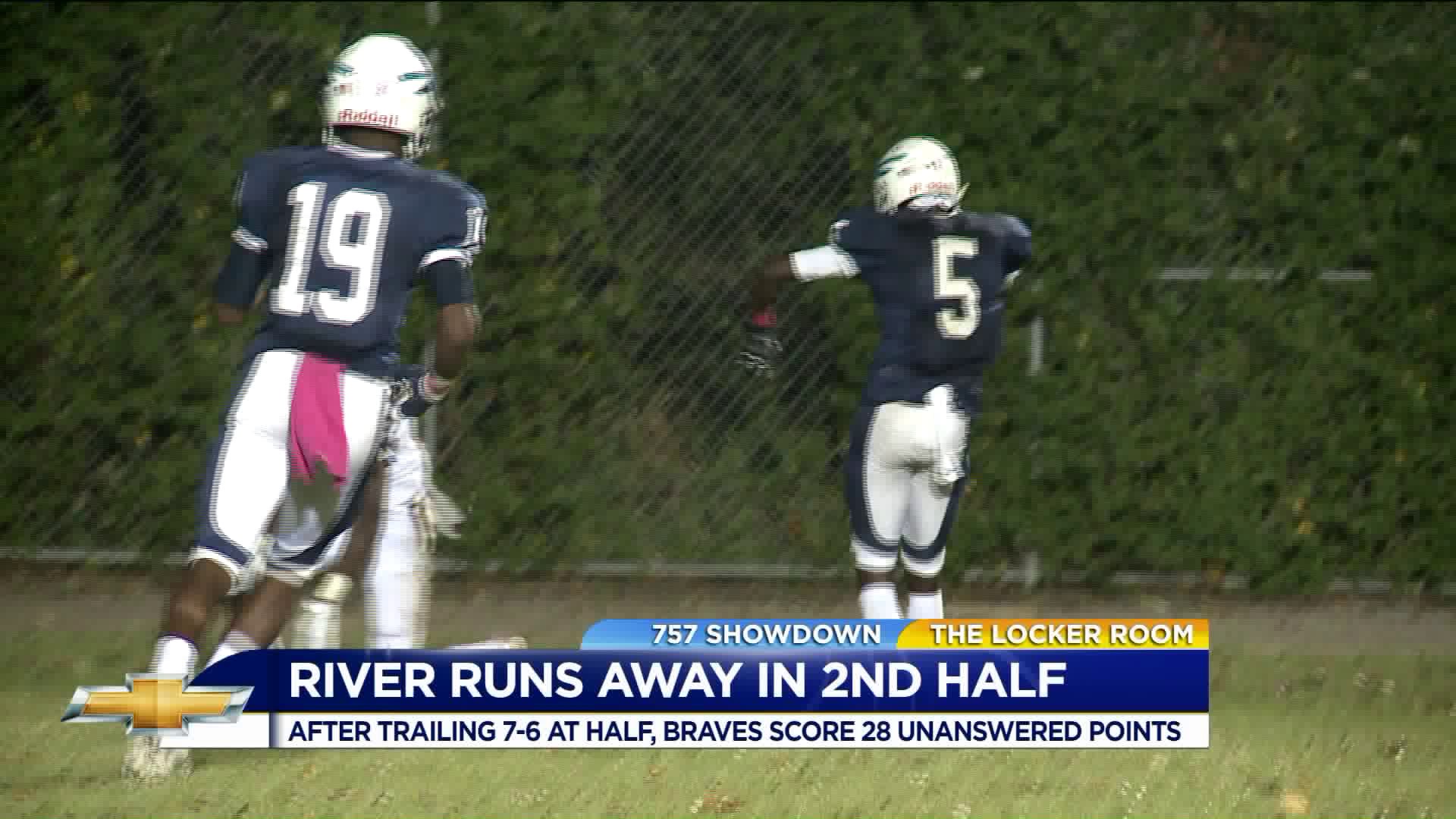 CHESAPEAKE, Va. - Indian River has had their way with opponents this season, only allowing seven points per game. The Braves didn't hold King's Fork under that average but they managed to stay undefeated with a 41-13 win over the Bulldogs.

King's Fork led 7-6 at half after a Qua'Shaun Jackson touchdown catch in the second quarter.