Remembering the Sailors killed aboard the USS Cole 18 years later 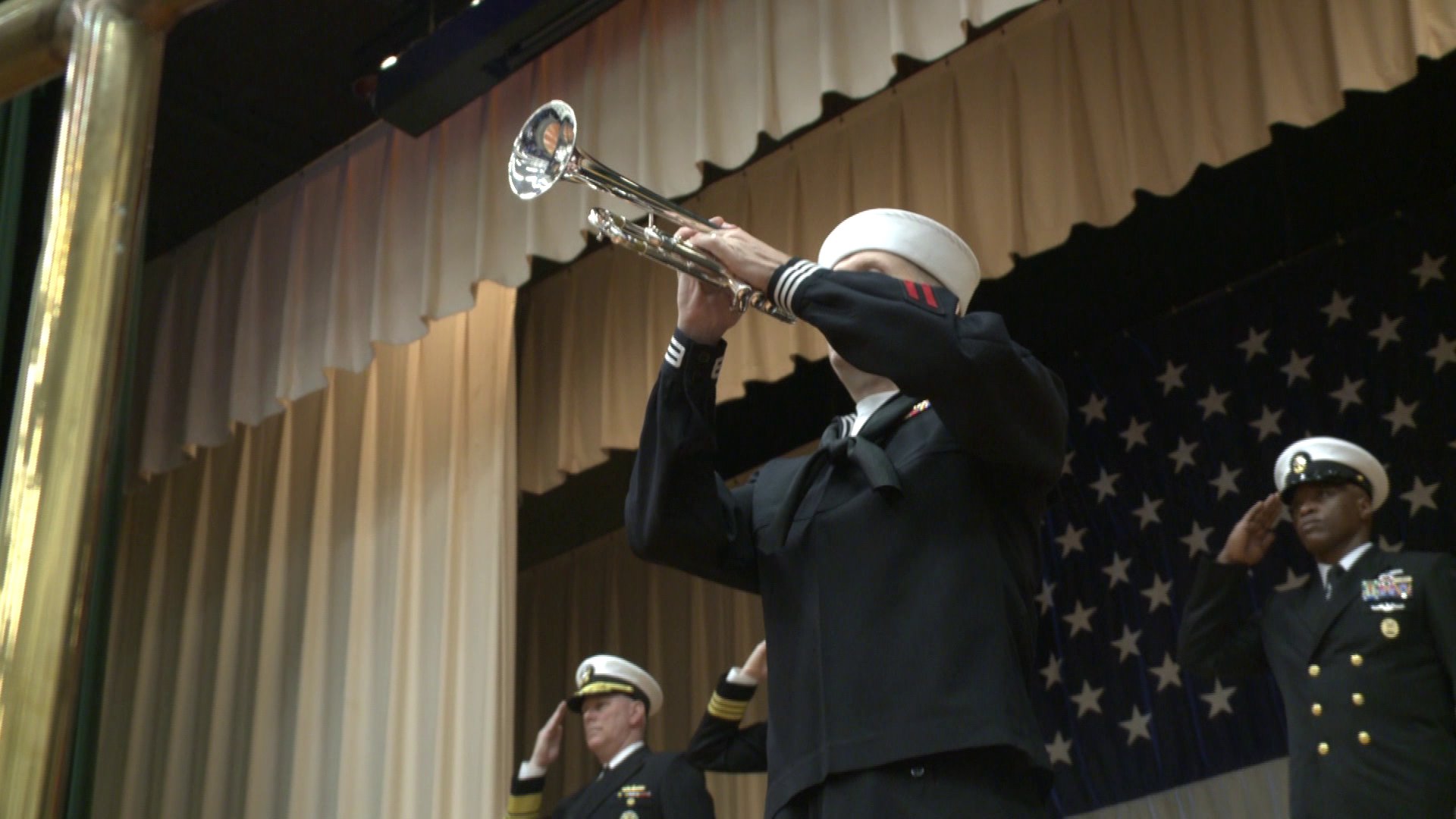 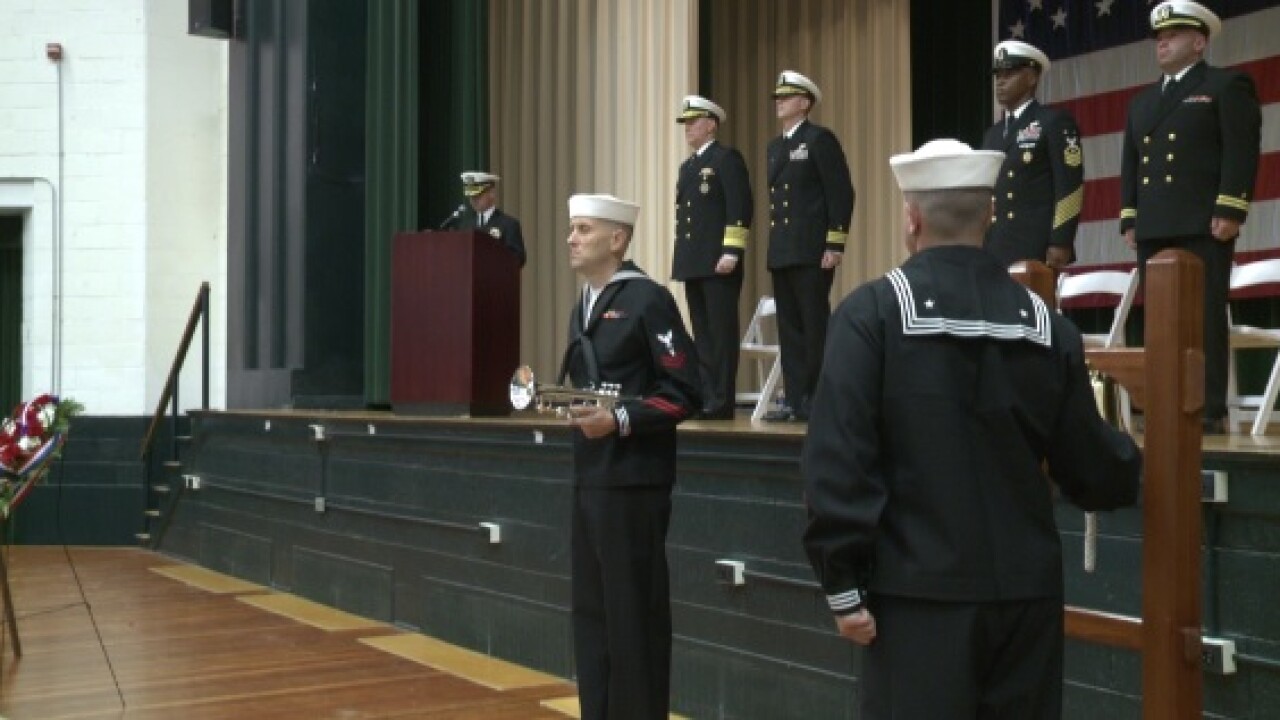 "It's tough. It's bittersweet," he said afterwards. "The bitter part is the memory, which is tough."

On October 12, 2000, terrorists bombed the Cole in Yemen, killing 17 Sailors and injuring 37 more. Friday marks the 18th anniversary of the attack. The Navy held a ceremony for family, survivors and fellow sailors to honor the sacrifice.

Abney was a Master Chief on board at the time. He remembers crew members were watching "Mission Impossible 2." As an explosion went off on screen, another echoed through the ship. "The next thing I saw was the lights going out and the shipmate across from me - chair and all - was thrown over my head and across the room," Abney recalled.

Fortunately, he was able to escape and says Friday's ceremony was a chance for him to meet up with old shipmates and remember the lives lost.

Cherone Gunn of Virginia Beach was among the 17 killed. "You kind of know what to expect 18 years in, but that doesn't really make it any easier," said Jamal Gunn, his brother.

The ceremony is an opportunity to make sure those 17 aren't forgotten. There are three deaths: a person's actual death, their burial and the time when their name is spoken for the last time, said Admiral Christopher Grady referencing an author.

"This remembrance ceremony and every year that we hold this ceremony is a testament to our shared obligation to make certain that we never speak their name for the last time," Grady said.