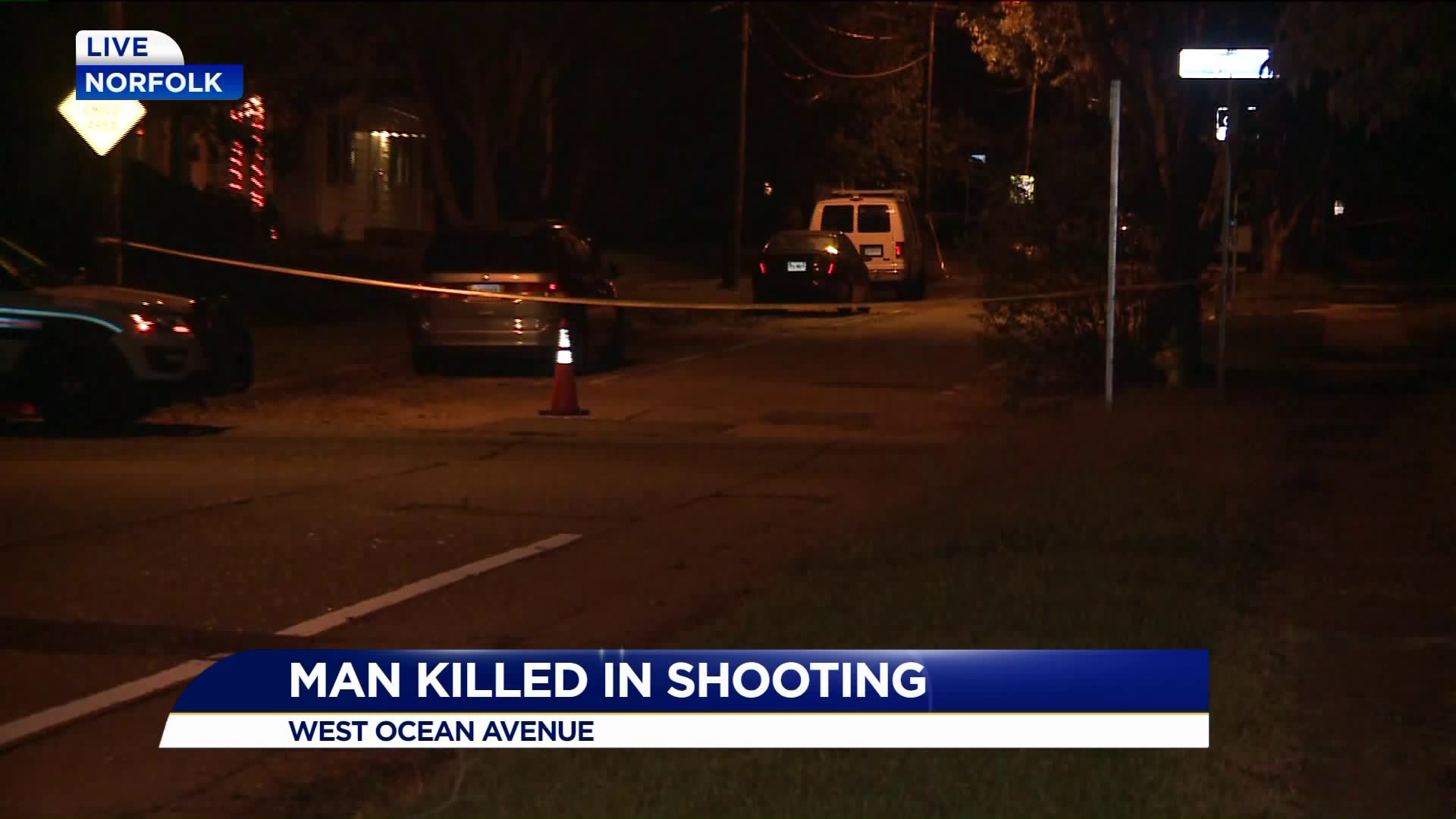 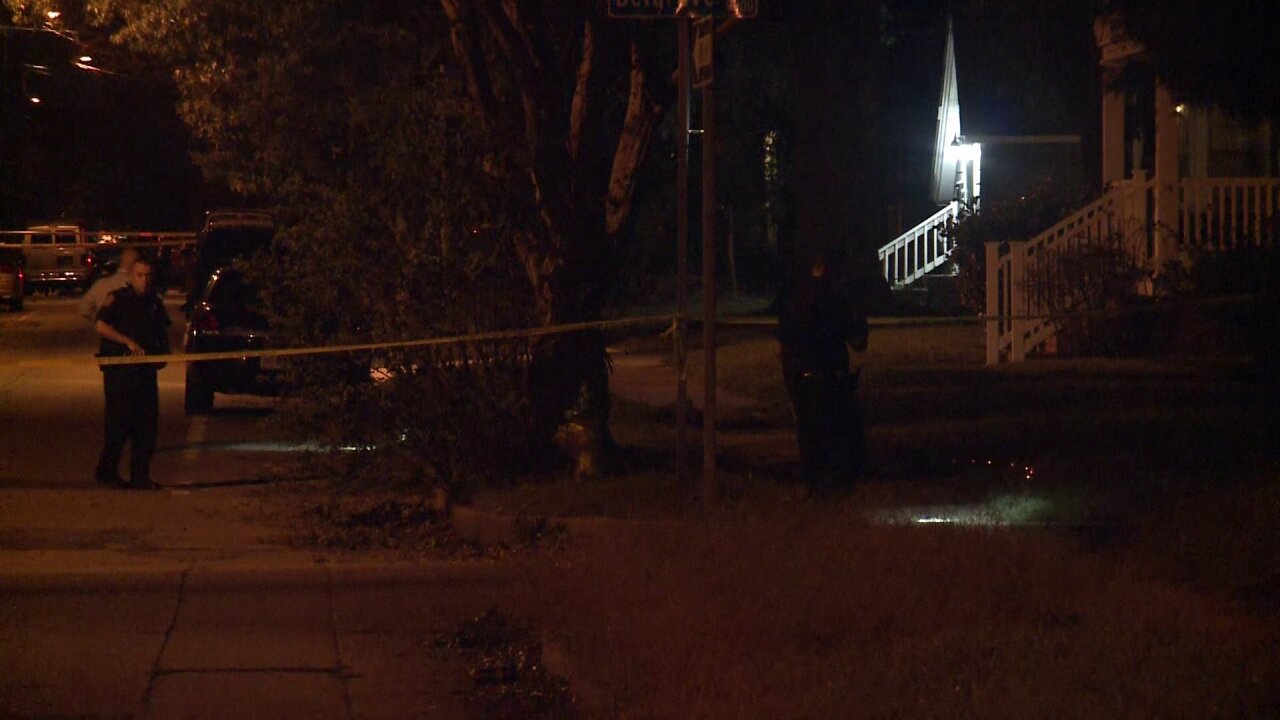 NORFOLK, Va. - A man has died after a shooting in the 100 block of W. Ocean Avenue Friday night.

Officers arrived at the scene to find the man suffering from gunshot wounds. Medics pronounced the victim, later identified as 29-year-old Ernesto W. Crespo of Norfolk, dead on scene.

Police confirmed that a barricade situation in the 8700 block of Commodore Drive the next day was part of the investigation into Crespo's shooting death.

The investigation led police to the 8700 block of Commodore Drive, where a car matching that of the suspects' was found. The investigation revealed that the owner of the car, 22-year-old Robert J. Dabney, was inside a home.

Members of the Norfolk Police Negotiation Team unsuccessfully tried to make contact with Dabney, who was found dead inside the home around 12:25 p.m on Saturday, October 13.

Dabney's body was taken to the Office of the Chief Medical Examiner for determination of the exact cause of death.

Detectives have not released a motive or the circumstances surrounding this shooting.