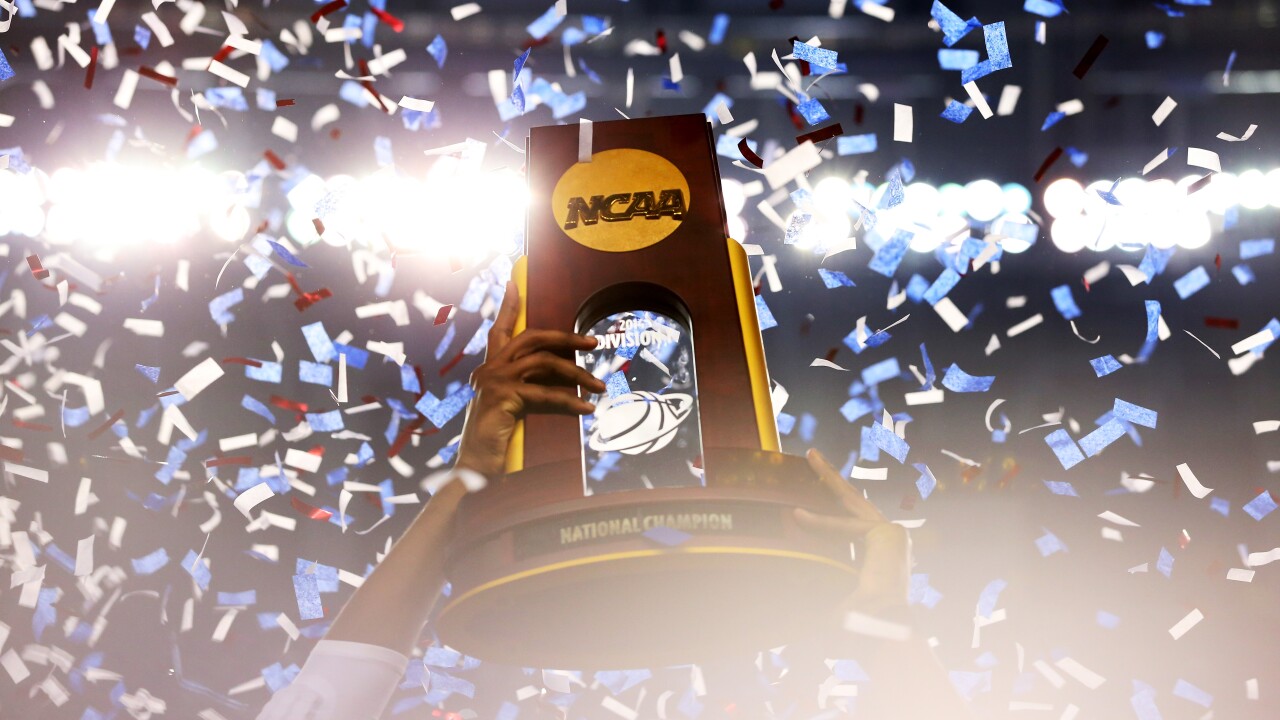 The Madness Begins presented by Virginia Sports Hall of Fame

VIRGINIA BEACH, Va. – Are you ready to get tipped-off about your favorite college team before tip-off?

Tuesday October 30th, the Virginia Sports Hall of Fame is getting you primed for the start of the 2018-19 NCAA basketball season by providing the chance to talk college hoops with some of the best basketball mind at the new Zeiders American Dream Theater at Town Center in Virginia Beach.

Hosted by News 3 Sports Director Adam Winkler, The Madness Begins will feature local coaches and award-winning reporters to answer your questions, preview the upcoming season give predictions on teams to watch in the ACC, Conference USA, the MEAC and more.

A general view of the opening tip during the 2018 NCAA Men’s National Championship. (Photo by Ronald Martinez/Getty Images)

Can UVA recover? How loaded is the ACC? Is ODU a CUSA contender?  Which teams can make a run in the NCAA tournament?

Join the starting five of panelists:

National analyst for @CBSSportsCBB @SethDavisHoops will join us via satellite for our program #TheMadnessbegins October 30th at @zeiderstheater. Davis will provide us with a national perspective on what teams in the Commonwealth can expect this season. https://t.co/URRwv20CxO pic.twitter.com/8mHrGS5dlR