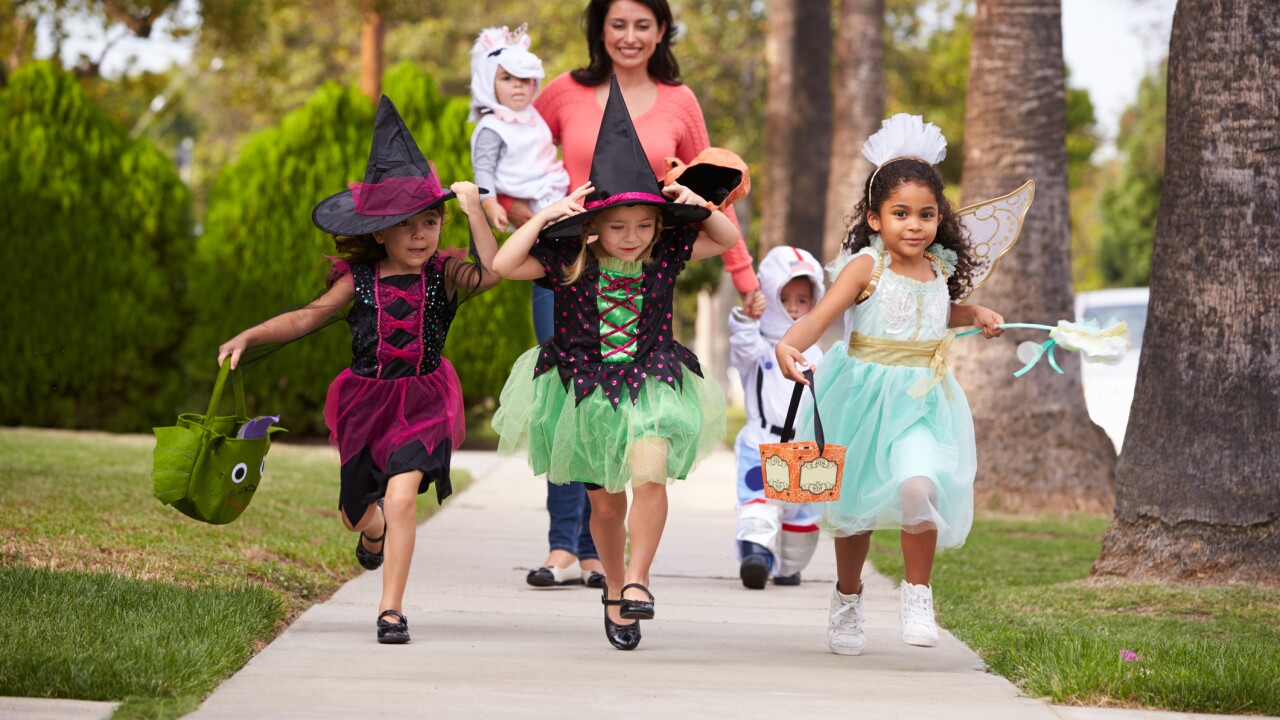 CHESAPEAKE, Va. – An online petition from Care2 is calling on the city of Chesapeake to repeal a law stating that anyone over the age of 12 who trick-or-treats is guilty of a misdemeanor.

“Sure, there are a few bad apples out there who are more interested in the trick part of Halloween, rather than the treat — but should that ruin the fun for everyone?” the petition reads. “And should a minor ever face jail time for something as innocuous as trick-or-treating?”

According to the current Chesapeake law, those found guilty in violating the rule can be punished with a fine between $25 and $100, or confinement in jail for up to six months—or both.

“The city’s restriction on fun doesn’t just include age limits. Halloween-lovers caught trick-or-treating past 8 p.m. can be charged with a misdemeanor as well, and could potentially face jail time up to 30 days,” the petition continues.

A statement from the City of Chesapeake cites the law’s age, and states that “Chesapeake Police officers will not impede persons who are clearly over the age of 12 from trick or treating, provided that they are doing so in an otherwise lawful, safe and secure manner”:

“The City of Chesapeake’s Ordinance related to trick or treating on Halloween is more than 45 years old. In that time, no one has been arrested or charged with any crime under this Ordinance. Chesapeake Police officers will not impede persons who are clearly over the age of 12 from trick or treating, provided that they are doing so in an otherwise lawful, safe, and secure manner. For example, a teenager trick or treating with siblings or friends will be fine. If that same teenager were found to be stealing pumpkins from porches and smashing them in the street, that would be a different matter and action would be taken. The Ordinance, which mirrors that of the other Hampton Roads cities and many communities around the country, was and is intended to promote a safe, secure, fun experience for all.”

Chesapeake is not the only town in Virginia with strict age-based rules for trick-or-treating. News reports point out that other communities, like Newport News and Norfolk, also prohibit children over 12 years old from trick-or-treating.

At the time of this article’s publication, the Care2 petition has more than 3,000 signatures. Click here to view the petition’s page.