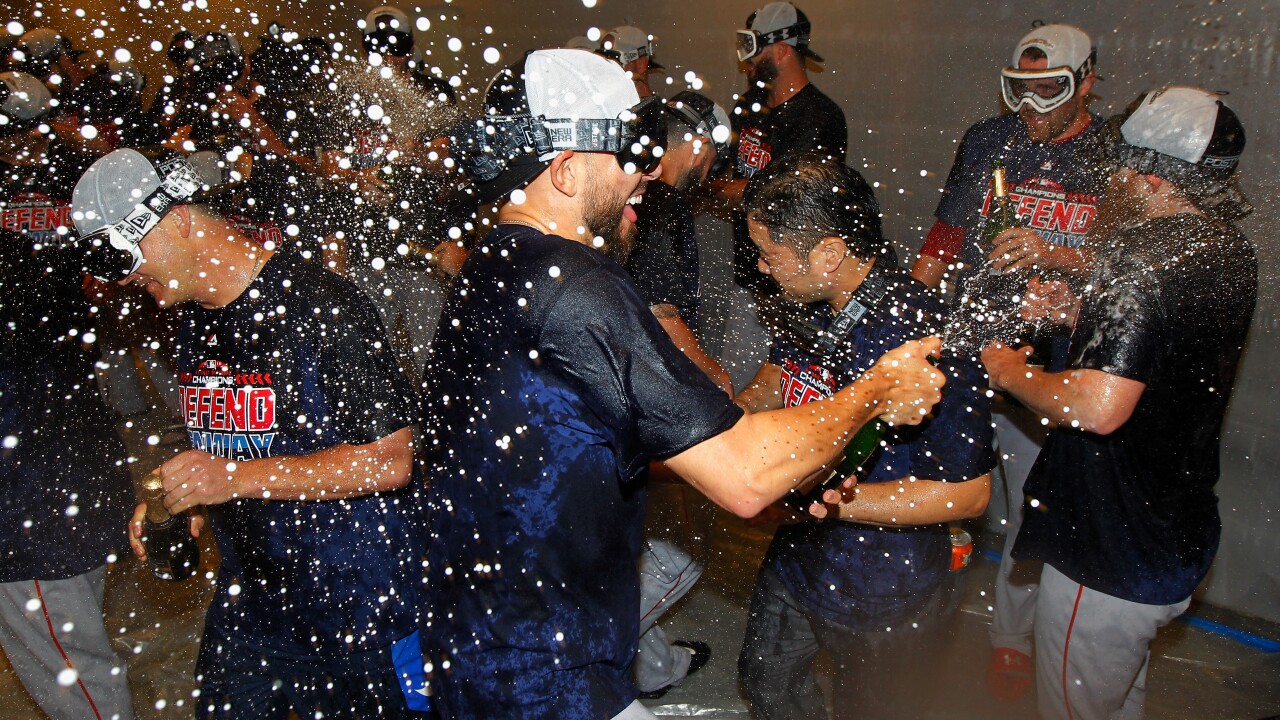 NEW YORK – He who wins the battle, does not automatically win the war. In fact, he who won the battle, ended up losing the war.

After the Yankees won game two of the ALDS against the Red Sox, Aaron Judge decided to be petty and blast Frank Sinatra’s “New York, New York” while walking past Boston’s locker room.

Red Sox players took note of that, didn’t say much, but responded with a 16-1 beatdown in the Bronx. Following last night’s series-clinching 4-3 win over the Yankees, the Red Sox won the battle and the (petty) war.

Boston will face Houston in the ALCS, starting Saturday night at Fenway Park.