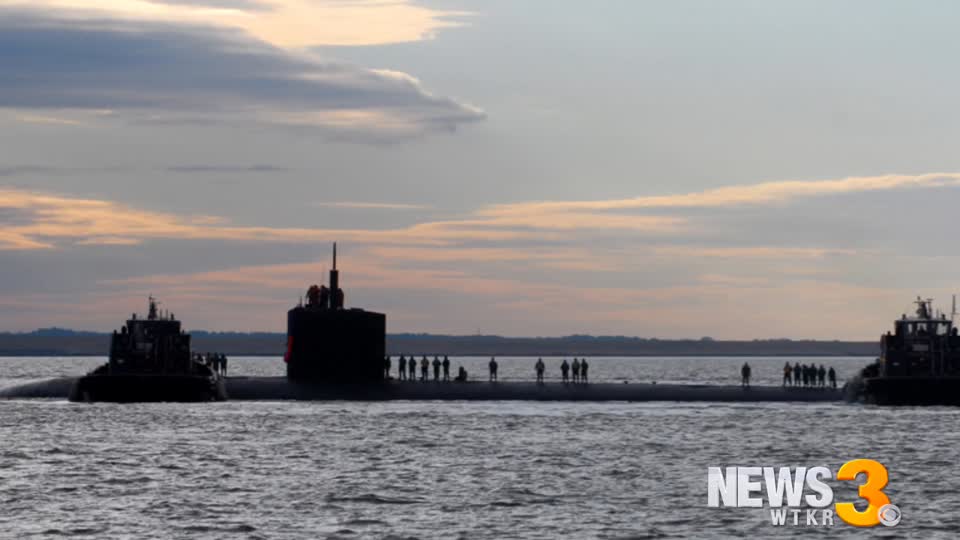 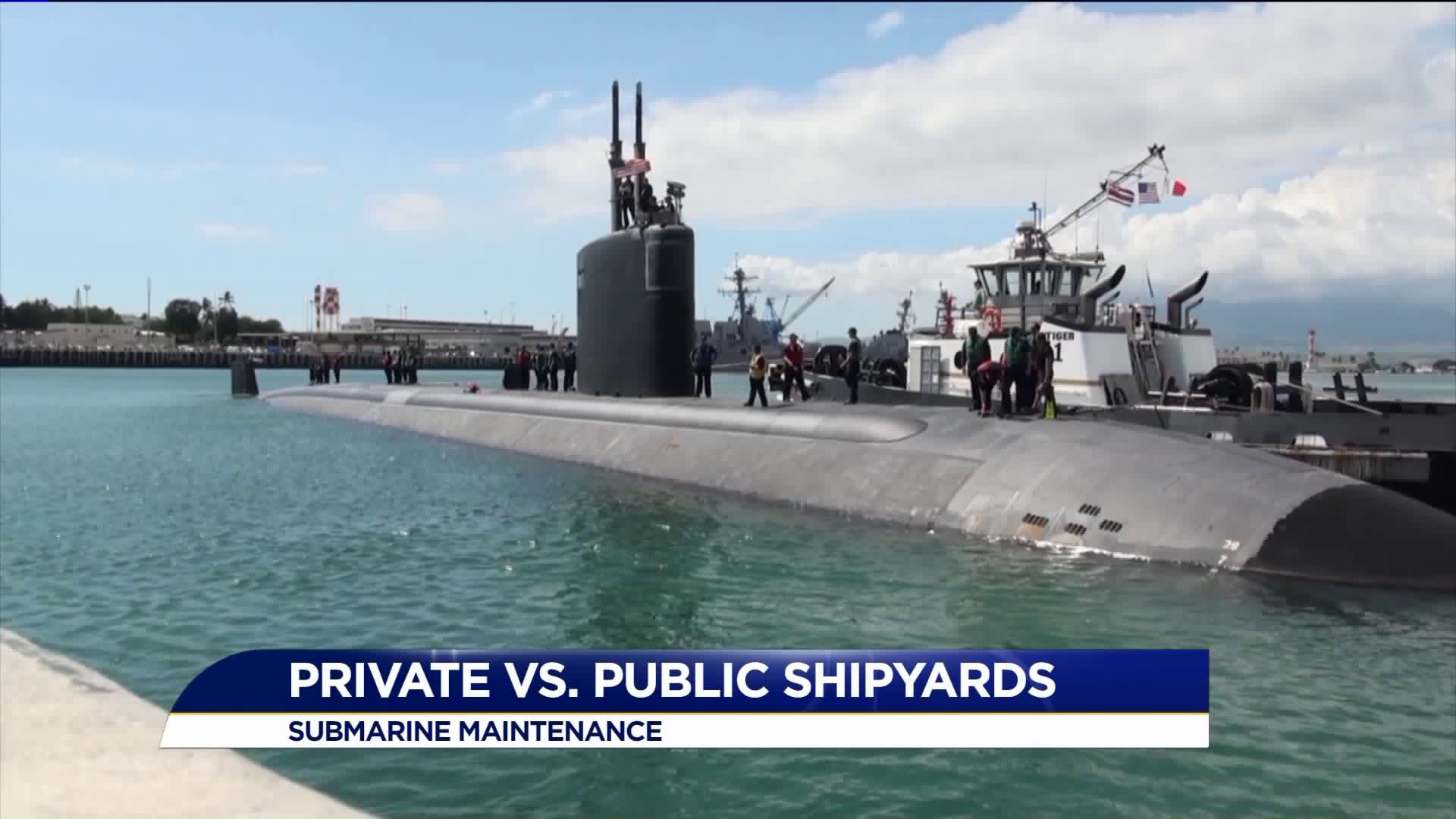 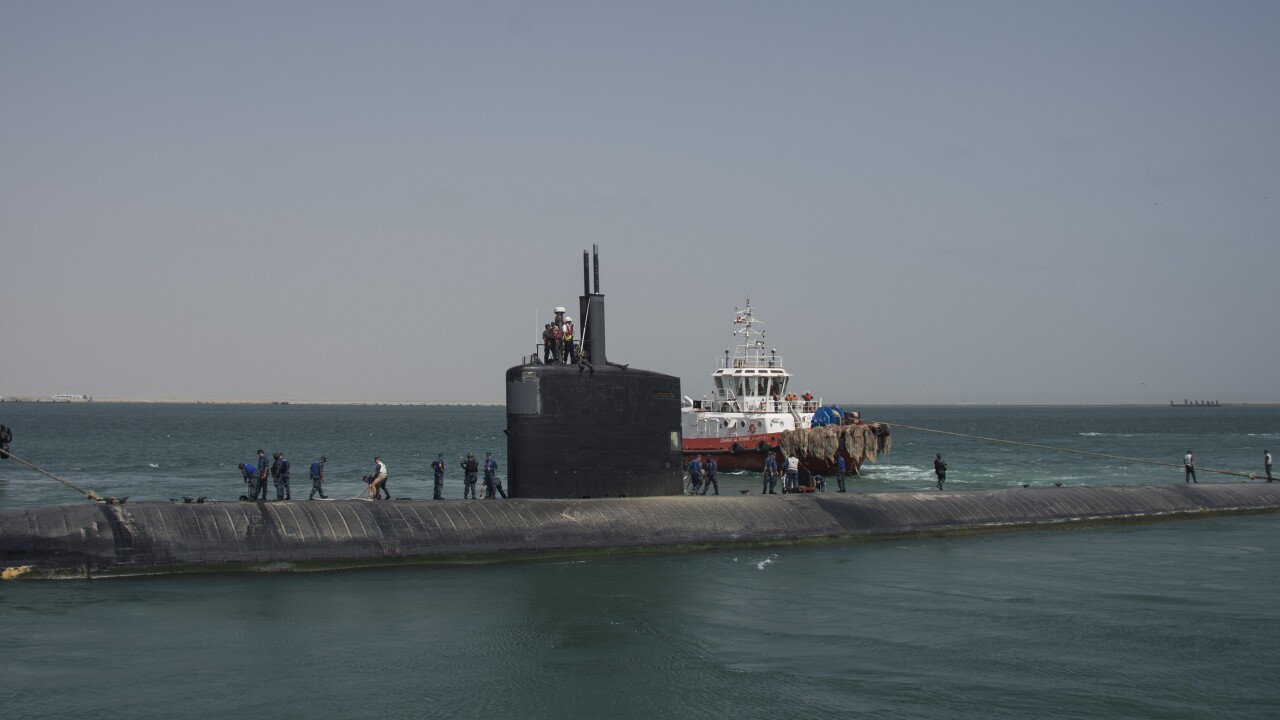 NORFOLK, Va. - Repair and maintenance work on Navy submarines may be more cost effective at private shipyards than the Navy's own public yards, according to a report from the Congressional Budget Office.

While not mentioned by name in the report, Newport News Shipbuilding and Electric Boat in Connecticut both build submarines and do repair work on them for the Navy.

The investigation was done at the bequest of the House Armed Services Committee after several submarines were delayed in receiving maintenance at public shipyards. That led to missed or shortened deployments.

The result of the comparison of maintenance costs at public versus private shipyards found that private shipyards were on average less expensive than public yards when it comes to the most common type of overhaul work.

That work, Docking Selected Restricted Availability (DSRA) is done on the Los Angeles-class of attack submarine.

The Navy says it often prefers sending submarines to the public shipyards because they believe it costs less.

You can read the summary of the findings from the Congressional Budget Office here.