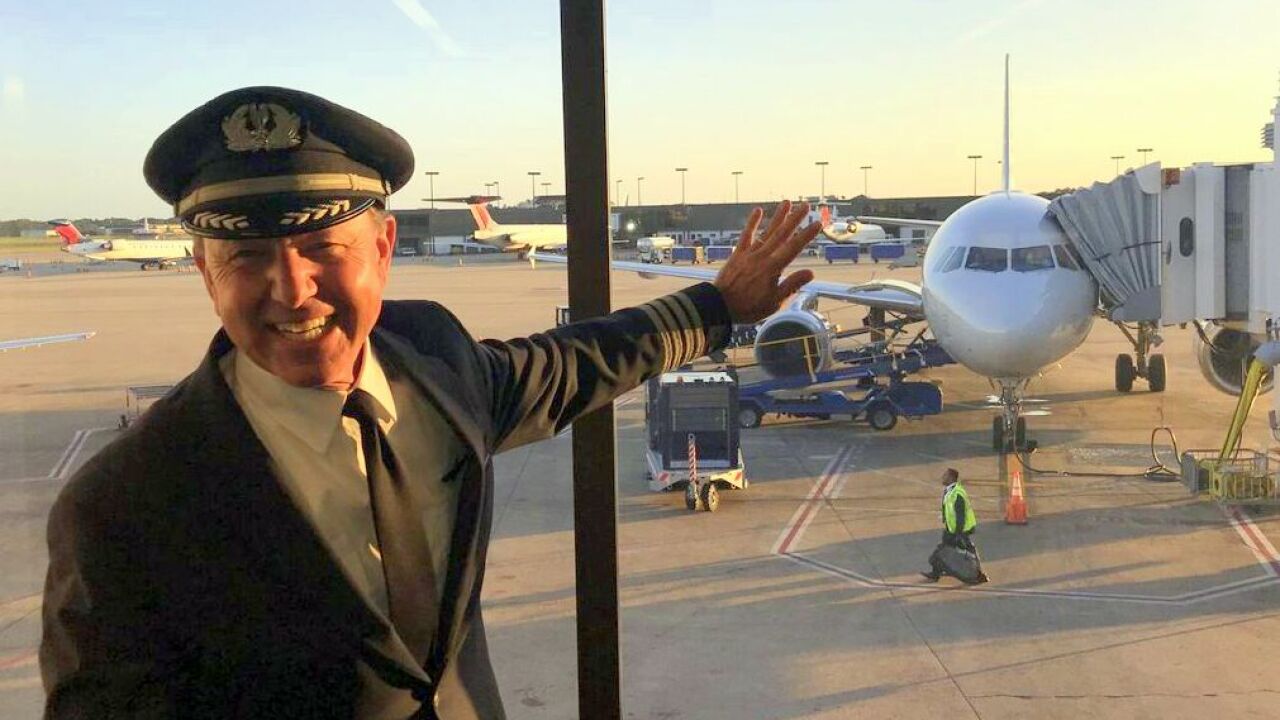 NORFOLK, Va. – It all comes full circle to the place he first took ‘ORF.’

Now, nearly 50 years later, he celebrated his retirement by completing his very last flight on October 7 at the same airport.

“For most people the sky is the limit,” the airport wrote on its official Facebook page Monday in honor of Captain Anderson’s retirement. “For Capt. Anderson, the sky is home.”

Watch Captain Anderson’s last landing – complete with a ceremonial “wash down” and a surprise reception –  in the full video above!