Members of the ‘Safe Virginia Initiative’ hold discussion in Chesapeake 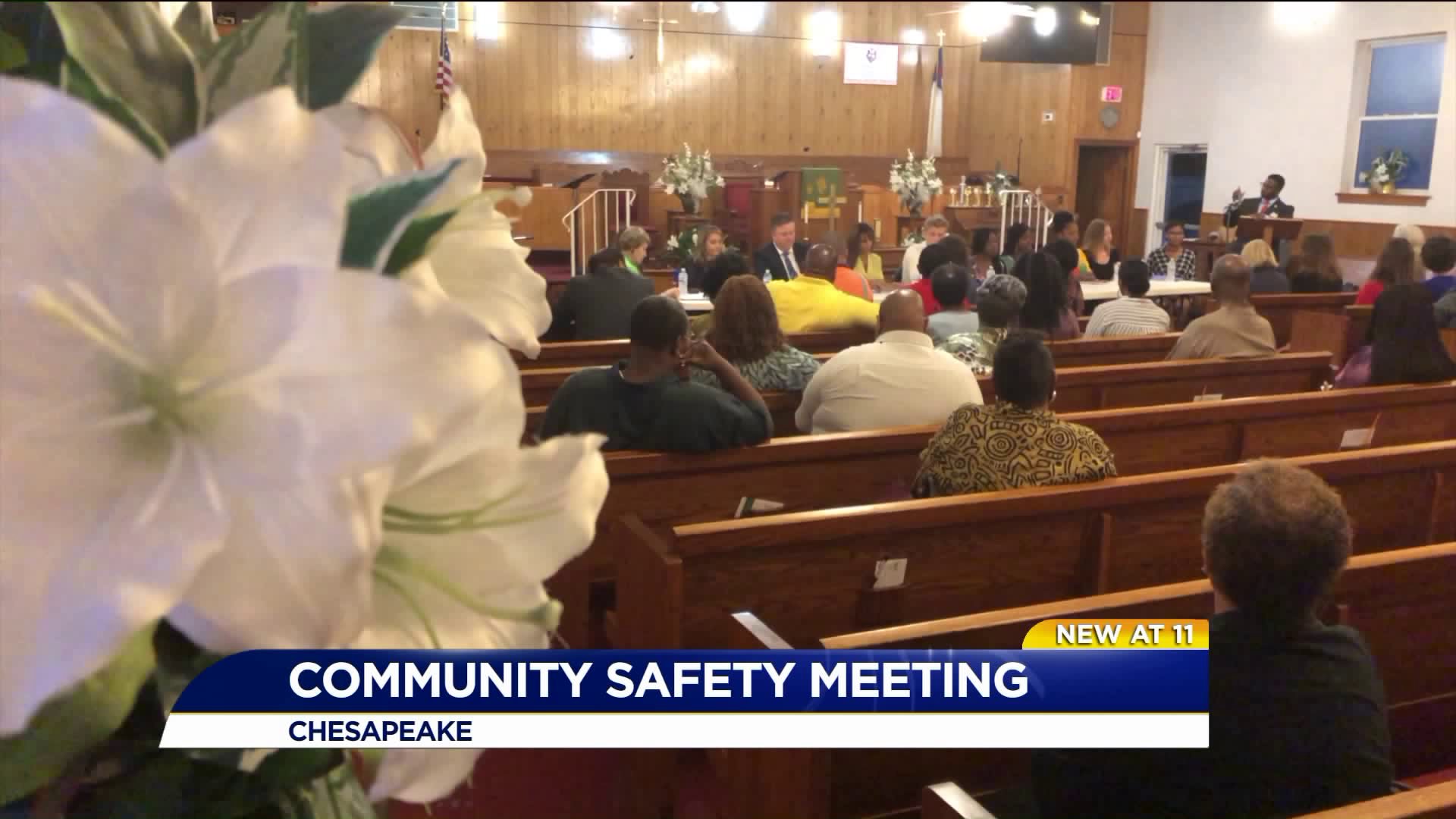 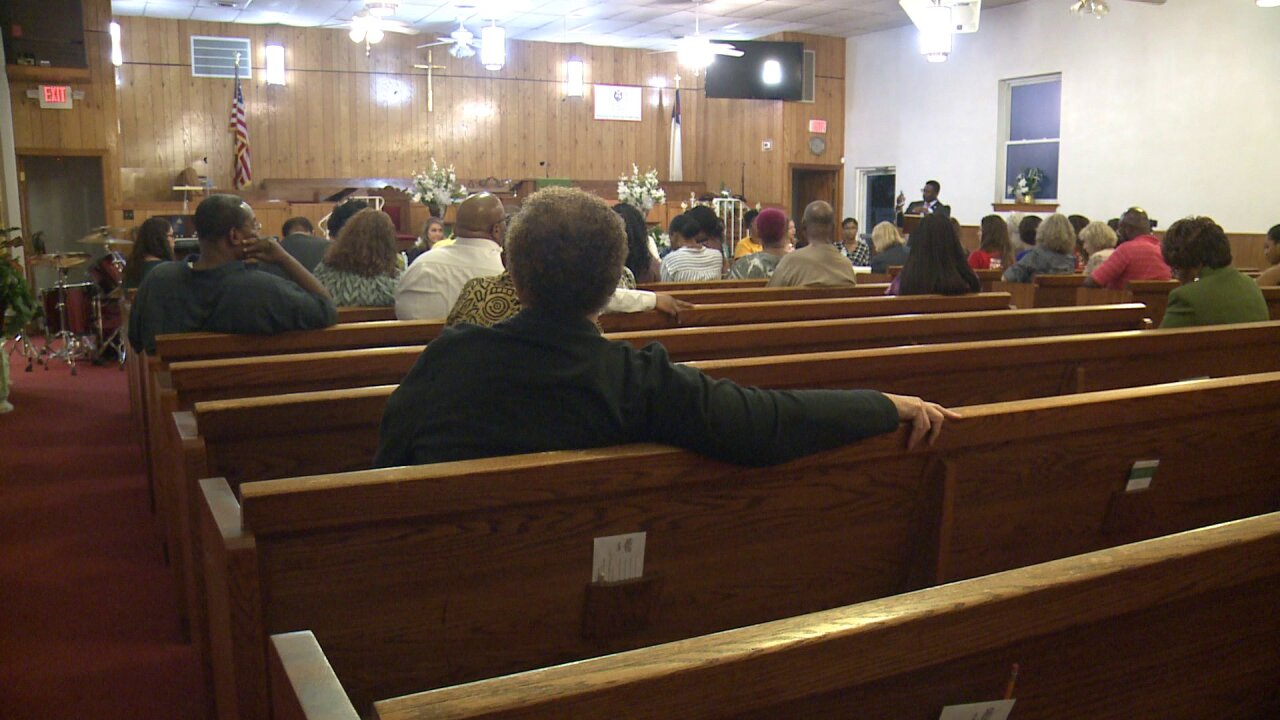 CHESAPEAKE, Va. - A room full of people of all ages showed up to talk openly about plans for change when it comes to being safe in places we never thought we would need more security.

“We are coming all over the whole state saying, 'Hey, we got a problem. Help us, meet with us, talk to us. What can we do to fix the problem to slow down the gun violence?' Let the young folks know they don’t need a gun in their hand for everything they do,” says Senator Lionell Spruill, Sr., 5th District of Virginia.

The "Safe Virginia Initiative" was founded right after the tragic Stoneman Douglas High School shooting in Parkland, Florida. Members who are a part of the initiative say their goal was to spend five to six months traveling around the Commonwealth holding town hall meetings, panels and discussions just like the one Tuesday night in Chesapeake.

“Our focus was to hear from constituents and Virginians all around the Commonwealth, then to spend some time to really synthesize and analyze all that we accomplished. Then, put them together to really come up with some concrete ideas and suggestions for legislation," says Eileen Filler-Corn, House of Delegates, 41st District.

Members of the Safe Virginia Initiative say it’s important to hear what the communities throughout the Commonwealth are saying about the safety in schools, churches, neighborhoods and businesses.

Members of the initiative say the basic concern of the entire initiative is to move across party lines to keep all Virginians safe and to reduce gun violence.