Stolen car dropped off in front of Chesapeake auto shop, thieves exchange it for another car in parking lot 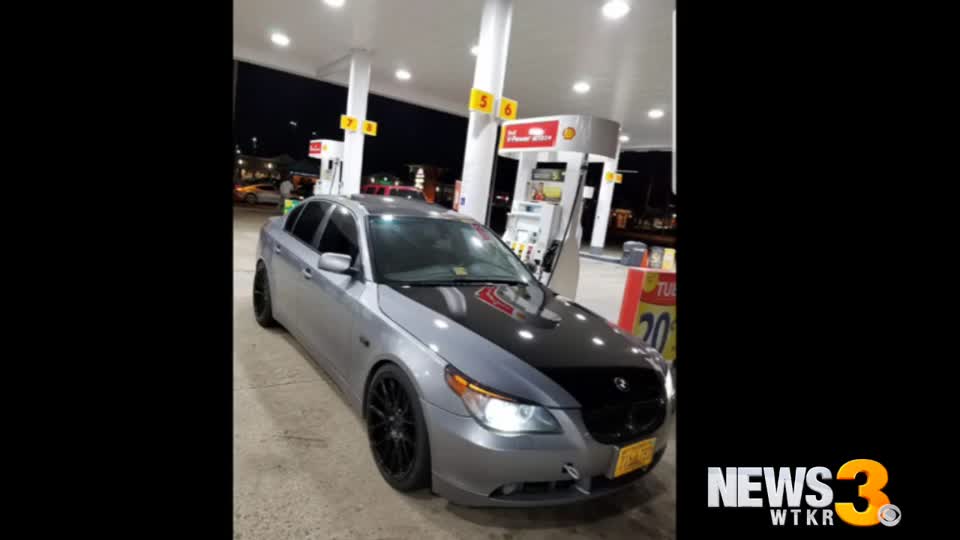 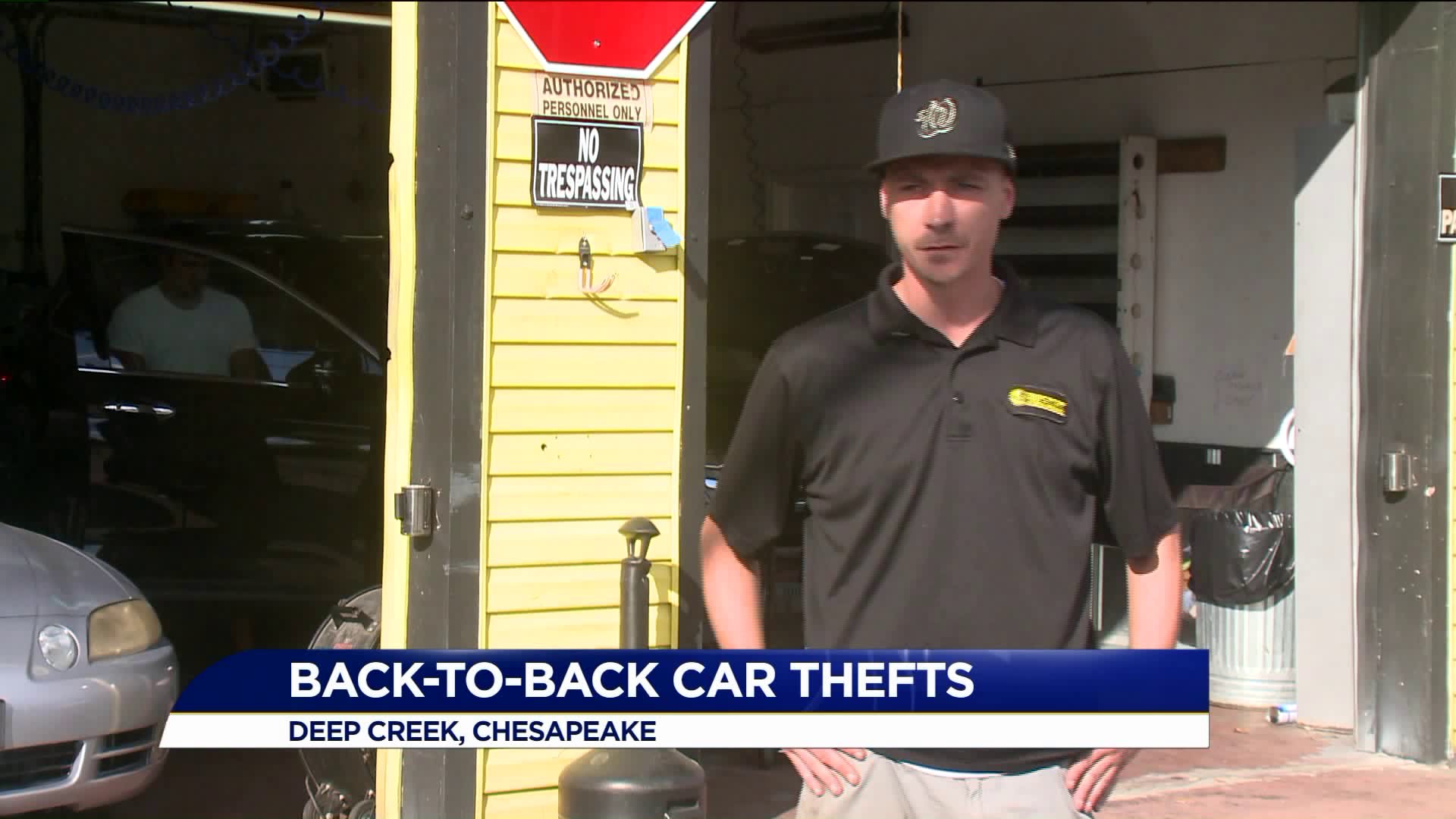 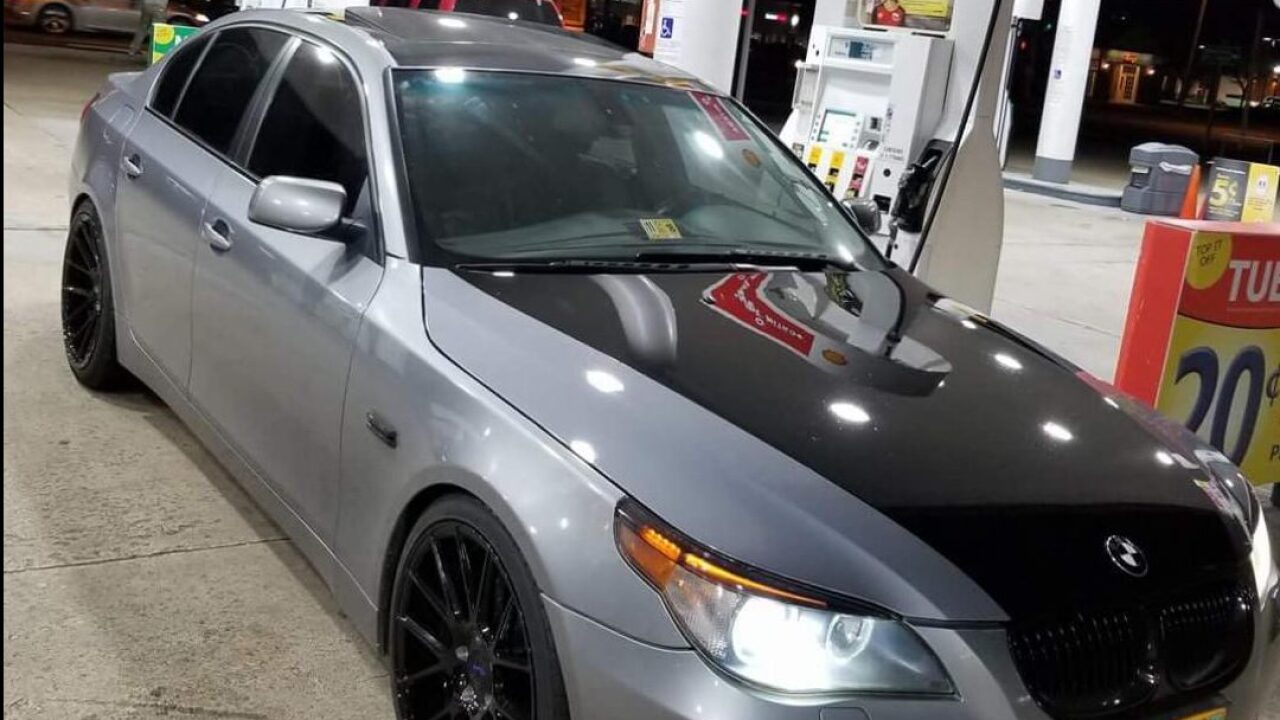 CHESAPEAKE, Va. - The owner of a 2005 BMW is asking the public to be on the lookout for his car, which was stolen over the weekend.

Steve Thacker, owner of 100% and Custom Appearance, told News 3 his personal vehicle was stolen between 7 p.m. and 9 p.m. Saturday night and that he is now actively looking for it and for whoever took it.

The police have filed a report, but Thacker is hoping word of mouth, social media and this report can get to the bottom of who stole his property.

Thacker said he was doing work at his shop Saturday when his car overheated. He parked it on the side of his lot and regrettably left it unlocked. He told News 3 he left the area to run a few errands and when he came back his car was gone, but another car was there.

"The car looked suspicious. It had a flat tire and the windows were left down," said Thacker, who then called the police.

Come to find out, the abandoned car had been stolen the night before from an apartment complex in the area. Thacker returned the car to its owner, who lives in the Thrive Apartments. He said a maintenance worker notified Thacker that his mail was located in the parking lot of the complex.

Thacker thinks the culprits in this case are teenagers or young adults who are stealing these cars and taking them on joy rides in the area off Gilmerton Road in Chesapeake.

He said his car is his "baby," having put a lot of labor and love into his vehicle over the years. He is pleading with the public to be on the lookout and call police or his shop number (757-289-3321) if you see his stolen car.

Thacker said the vehicle stands out. It's a silver BMW with a black hood, a yellow license plate that reads "TIN-TED" and a custom sound system. The car is valued at about $85,000.