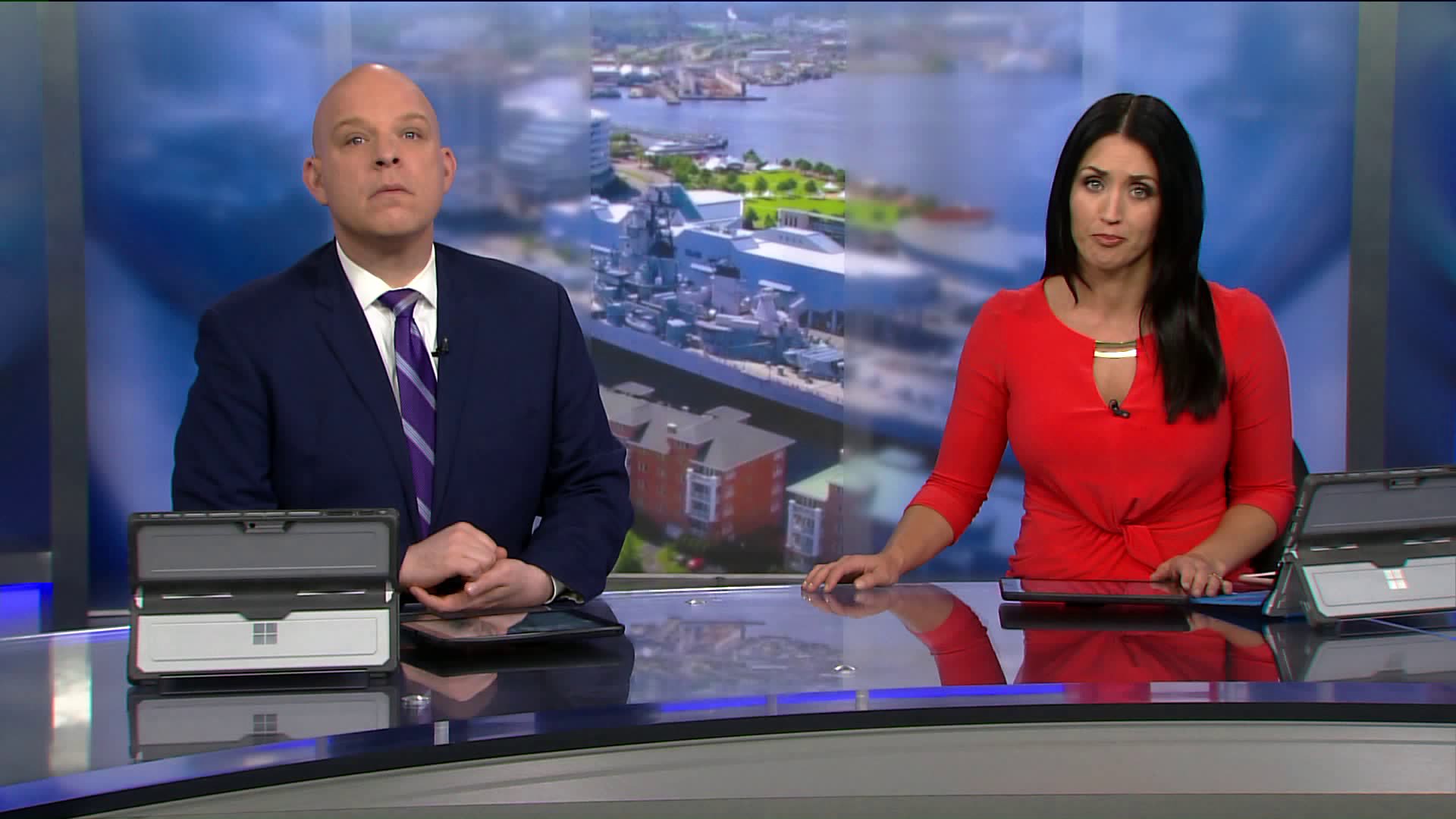 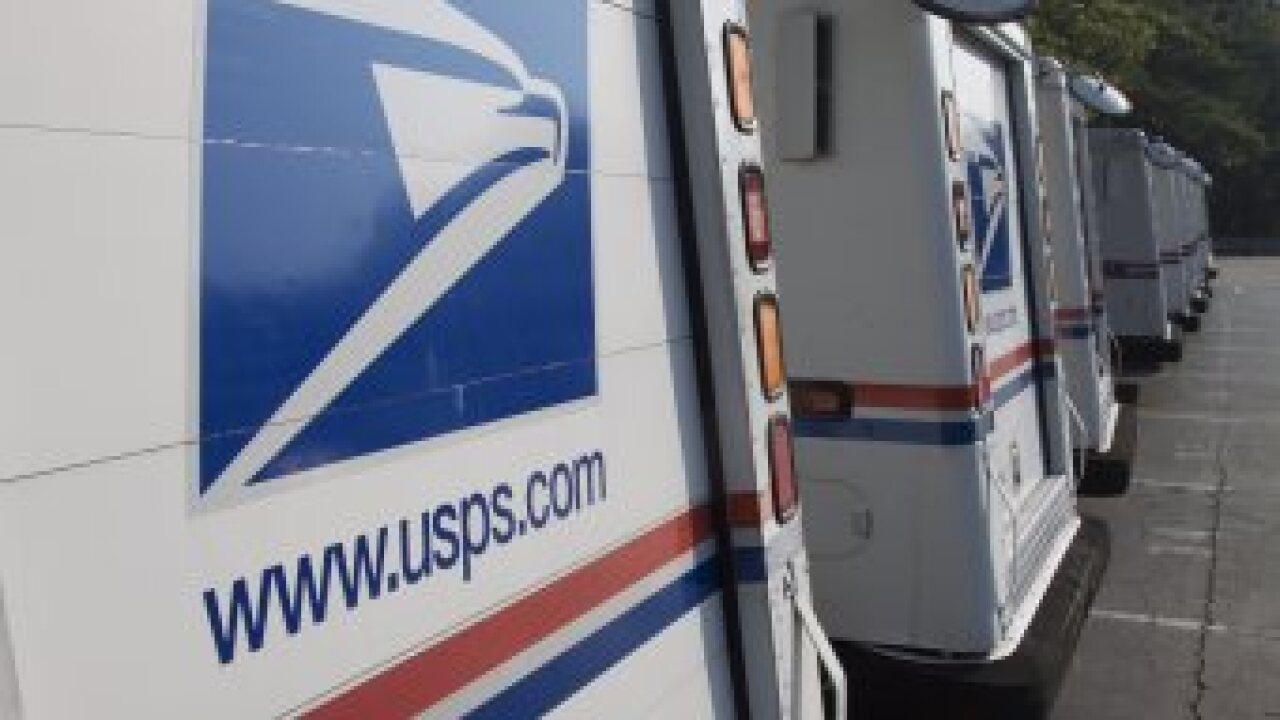 HAMPTON, Va. - Postal workers across the country are speaking out against President Trump's push to privatize the U.S. Postal Service.

More than 20 people picketed at the Post Office on Aberdeen Road in Hampton on Monday.

Organizers told News 3 that if the plan goes through, businesses, consumers and the economy will be at risk.

One of their biggest concerns is the access to people living in rural areas. Currently the Post Office is obligated to deliver mail to all Americans, but if its privatized, they said companies can decide who they want to reach.

"This privatization  on could mostly impact people's pockets, first and foremost. Whatever you've seen as far as universal service will definitely go way especially in our rural areas. We'll more than likely lose service because cost will go up," letter carrier congressional liaison, Michael Bostic said.

President Trump on the other hand said the privatization proposal is in place to reorganize the federal government. He has said on occasion that USPS is on "an unsustainable financial path" and "must be restructured to prevent a taxpayer-funded bailout."

A postal worker himself, Michael Bostic said he is worried about what the plan will mean for the future.

"USPS is the centerpiece of the $1.3 trillion national mailing industry,
which employs 7 million Americans in the private sector, many of them in your state. Postal jobs would be at stake, including the 1 in 4 employee who is a military veteran," Michael Bostic said.

Congressman Bobby Scott was also expected to stop by.  Protests across the country lasted until 2 p.m. on Monday.
Copyright 2020 Scripps Media, Inc. All rights reserved. This material may not be published, broadcast, rewritten, or redistributed.