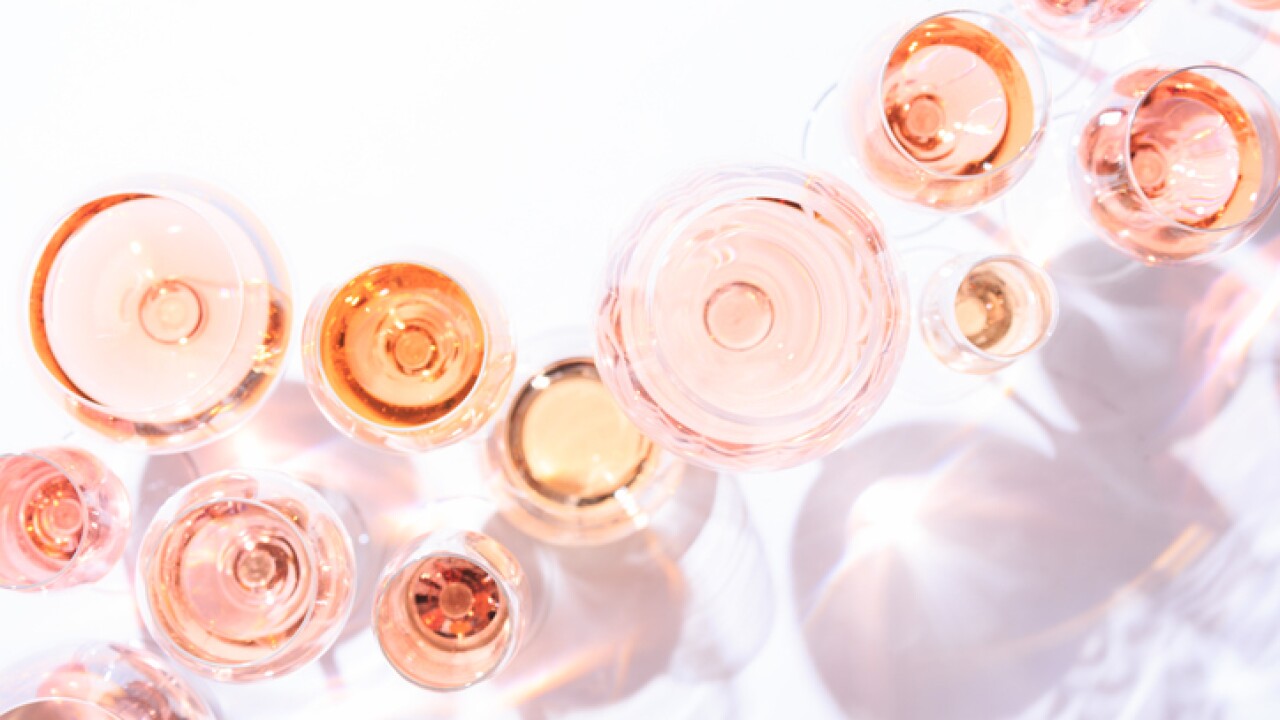 Governor Ralph Northam announced that this October will be the 30th annual Virginia Wine Month, and in honor of the month’s long history Virginia Wine Company is launching a new month-long celebration.

Virginia Wine Month is the oldest wine month in the country, reflective of the state’s deep wine history, which dates back to 1609 when settlers in Jamestown were required to plant 10 vines per household. Later, in 1762, Charles Carter proved it was possible to grow wine grapes in Virginia, and was recognized by the Royal Society of Arts in London for his success at growing grapes.

During the following decade, Thomas Jefferson, with support from the Virginia Wine Company (whose members included George Washington and George Mason), devoted 2,000 acres of land to start a vineyard and winery near his estate at Monticello. In the centuries that followed, Virginia wine pioneers continued to improve upon what those early experimenters started.

Today, Virginia is the sixth-largest wine region in the United States, with nearly 300 wineries and seven American Viticultural Areas.

One of the most exciting elements of Virginia wine lies in varieties that are largely unknown in other parts of the world, but are thriving in Virginia, such as Viognier, Cabernet Franc and Petit Verdot. These critically acclaimed wines are yet another example of how tradition and revolution go hand-in-hand in Virginia’s wine country.

“Just as Virginia’s wines have evolved over the years, our brand has needed to evolve as well,” said Secretary of Agriculture and Forestry Bettina Ring. “Virginia wine is about much more than one signature grape or specific terroir—it’s about expressing a sense of place and celebrating our identity and independence. We’re proud to bring local, artisanal wines to the market that are worthy of Virginia’s revolutionary heritage.”

This Virginia Wine Month will include the launch of a new tradition by the Virginia Wine Board called “Harvest Party.” Beginning this year, “Harvest Party” will be a month long-celebration where people all around the Commonwealth can come together to toast the richness of the region. Wineries, restaurants and Virginians will host Harvest Parties where guests can enjoy Virginia-grown food and wine to commemorate the 2018 harvest.