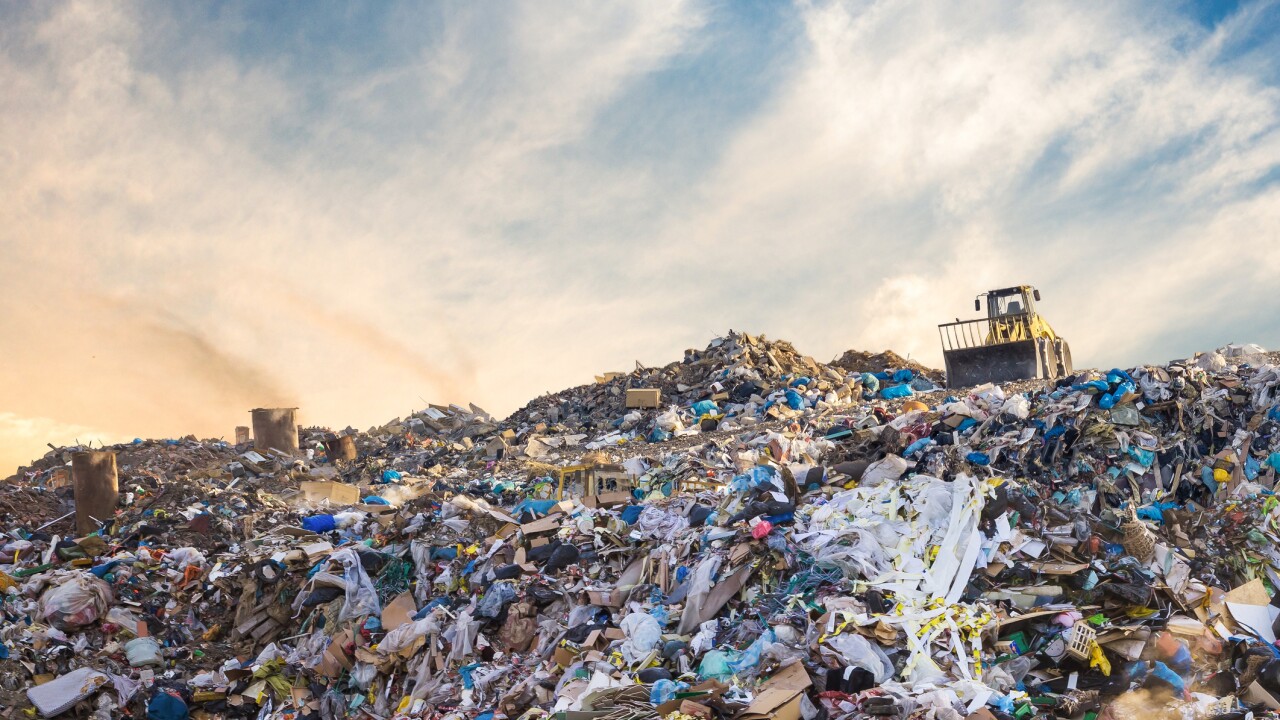 Illegal dumping of trash – such as furniture, old mattresses and appliances like washing machines – is becoming an increasing problem in towns and cities across the country.

But while most people agree it’s a blight on neighborhoods and green spaces, not to mention a financial burden on authorities who have to dispose of the waste somehow, how many of us are actually guilty of behaving like this ourselves?

According to a study by mattress review site Sleepopolis, more than one-third of Virginians admit to having done so, with 34 percent of residents in towns and cities across Virginia saying they’ve left trash somewhere rather than arranging collection or taking it to official dumping grounds.

Additionally, 59 percent of people admit to placing these items in someone else’s dumpster, and 24 percent have left these items out on the sidewalk.