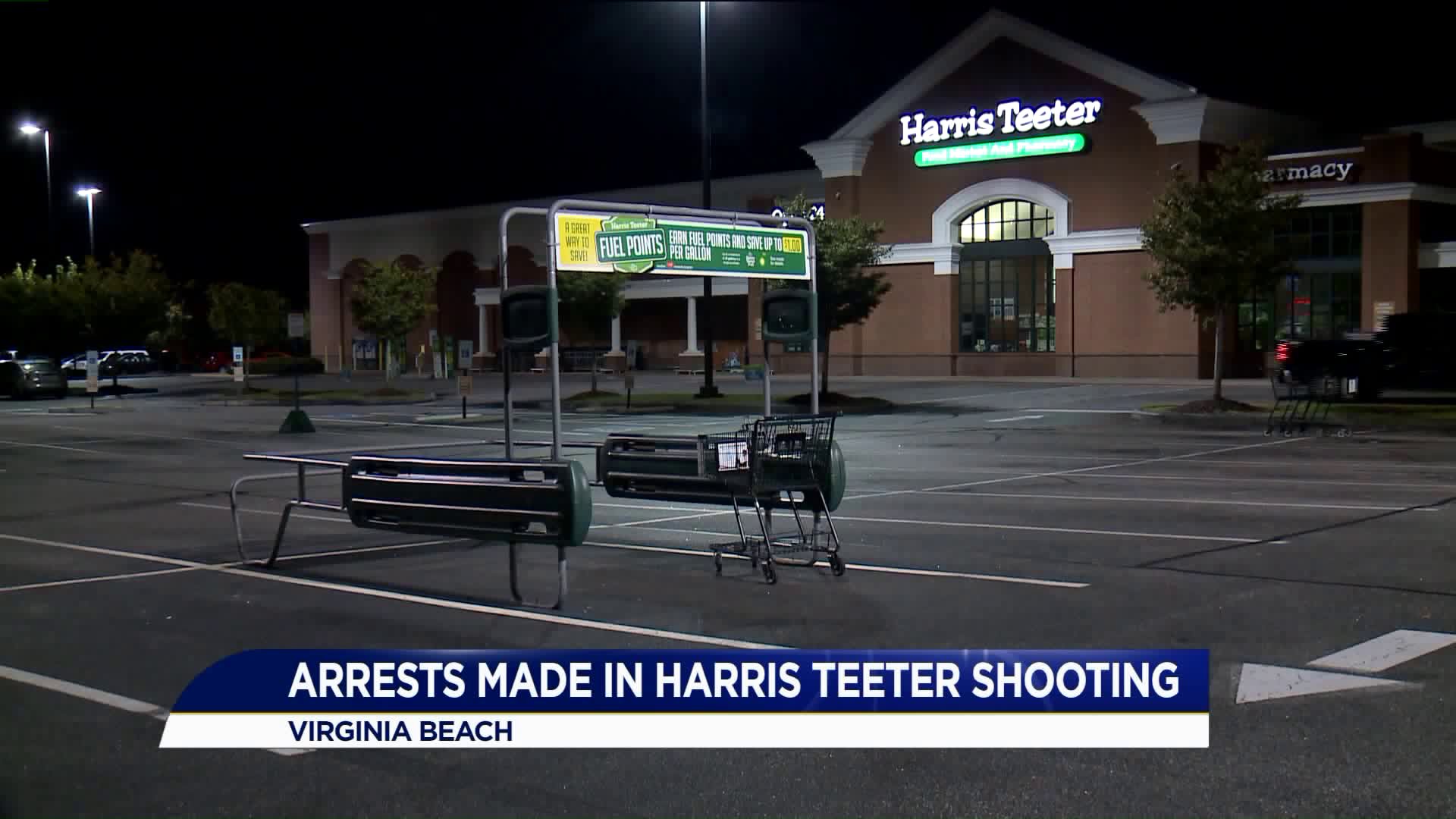 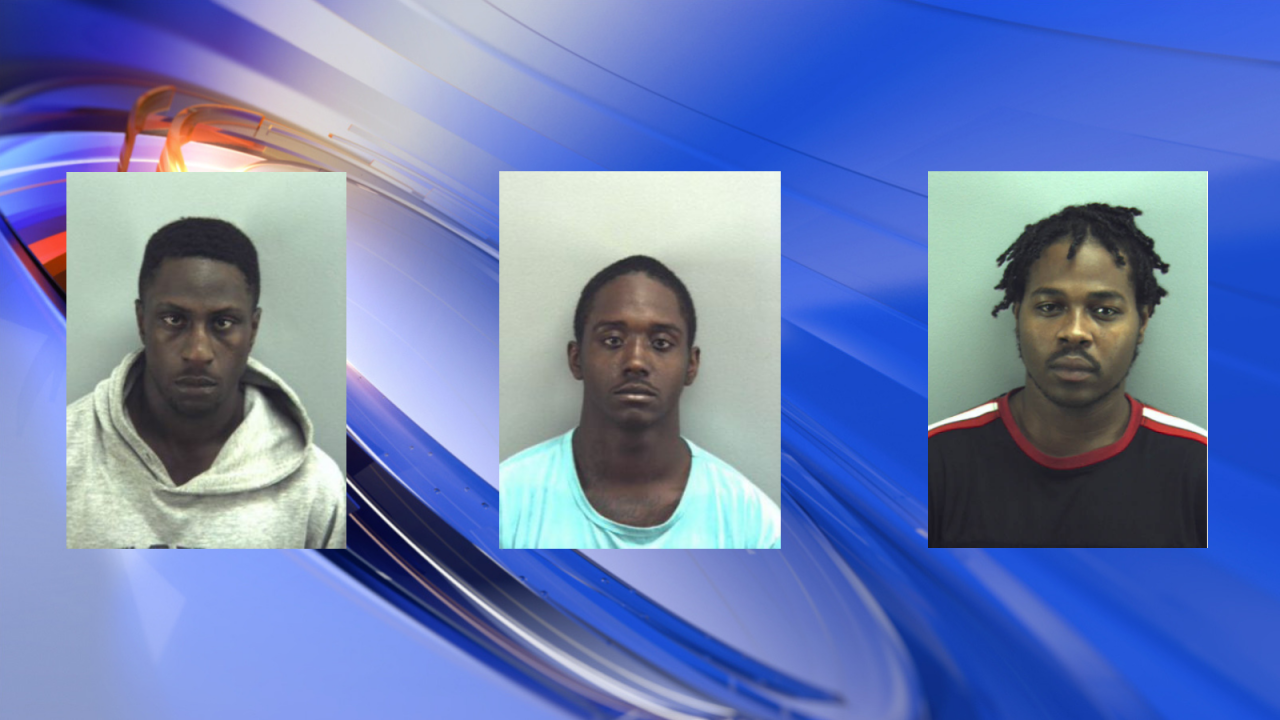 VIRGINIA BEACH, Va. - Three men were arrested in connection with an attempted robbery and shooting at a Harris Teeter on Ferrell Parkway that left one man injured.

Keonte Yorkshire, Cato Battle and Brennan Kele Smith were arrested in connection with the incident. Smith has been charged with robbery and conspire to robbery.

According to police, three black men entered the grocery store on Wednesday morning around 12:45 a.m. and attempted to rob the store.

The robbery was unsuccessful and the suspects left on foot.

Responding police officers located a male employee inside the store, suffering from a non-life threatening gunshot wound. The victim was taken to a local hospital for treatment.

All three male suspects were wearing masks on their faces. Police said one man was armed with a gun.

Battle's arraignment date has not yet been announced, but the VB General District Court says he will most likely be arraigned on Tuesday because he was taken into custody too late. 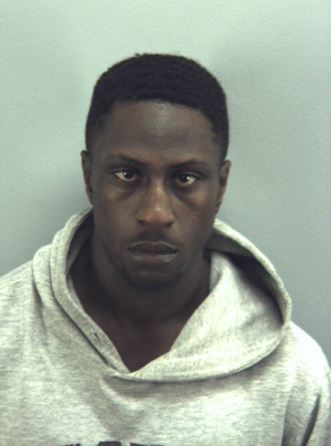