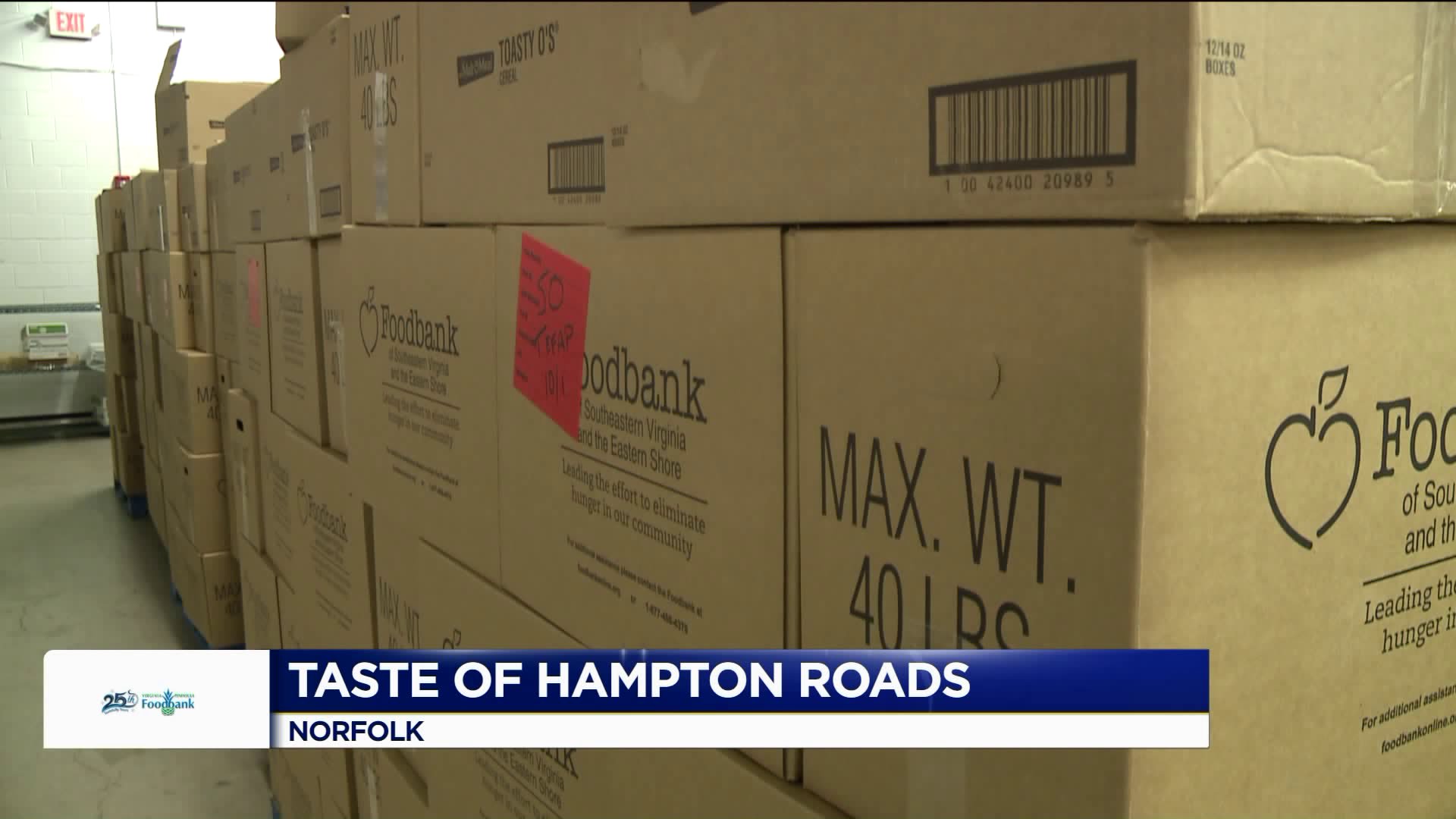 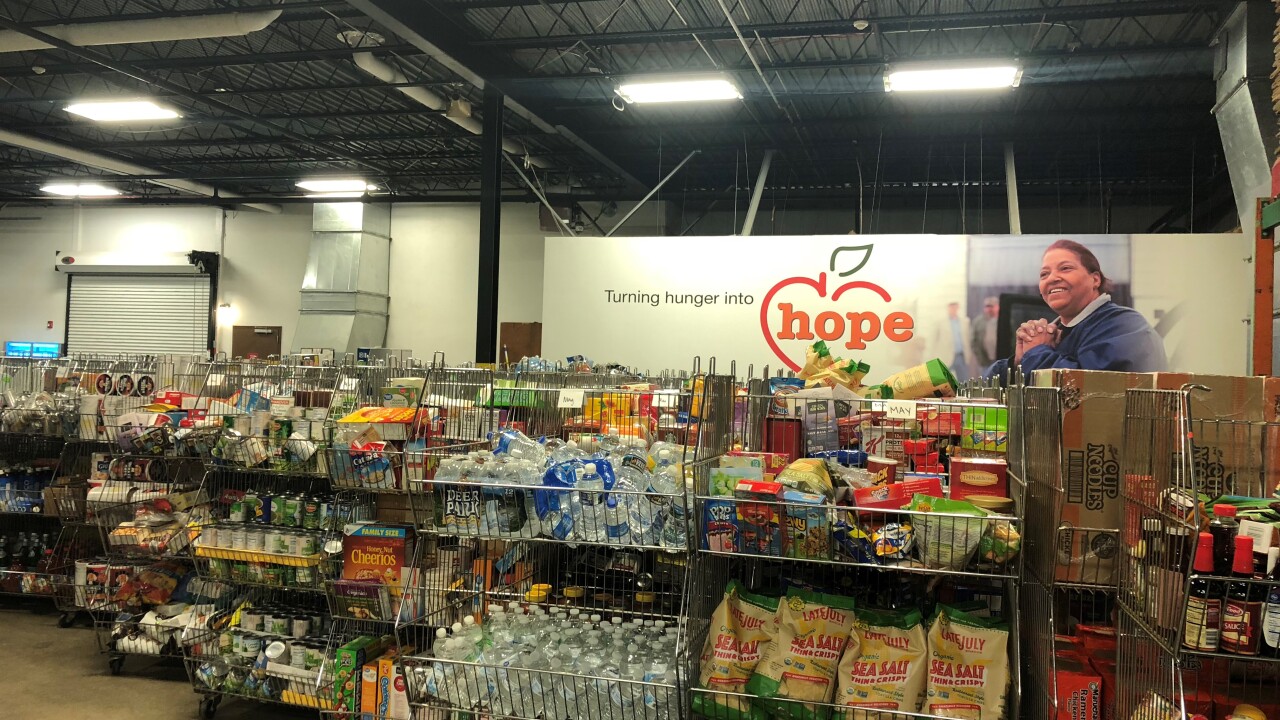 NORFOLK, Va. - If you've ever wanted to try the restaurants in Downtown Norfolk, but don't want to pick just one, Saturday afternoon is the time to do it!

Taste of Hampton Roads hits Granby Street from 2:30 to 5:30 p.m. on Saturday, October 6 to benefit the Foodbank of Southeastern Virginia and the Eastern Shore.

The idea? To go to each location at your own pace and sample popular dishes from each restaurant.

"The Foodbank reached out to us and told us what`s going on. We decided without a drop of a hat, we`ll do it. Hopefully we`ll raise enough where they can feed a lot of people," said Robert Wallace, General Manager at Grace O'Malley's.

Tickets are $35 in advance and $50 the day of the event, but all the money goes to feed families through the Foodbank.

"You can go out, you can eat and have a good time, but then you can also realize with this ticket I purchased, I`m gonna help a family that is struggling," said Tom Weiglein with the Foodbank.

Taste of Hampton Roads is a three-weekend event. Last weekend, restaurants in Portsmouth were featured. The event will wrap in two weeks at the Virginia Beach Town Center.