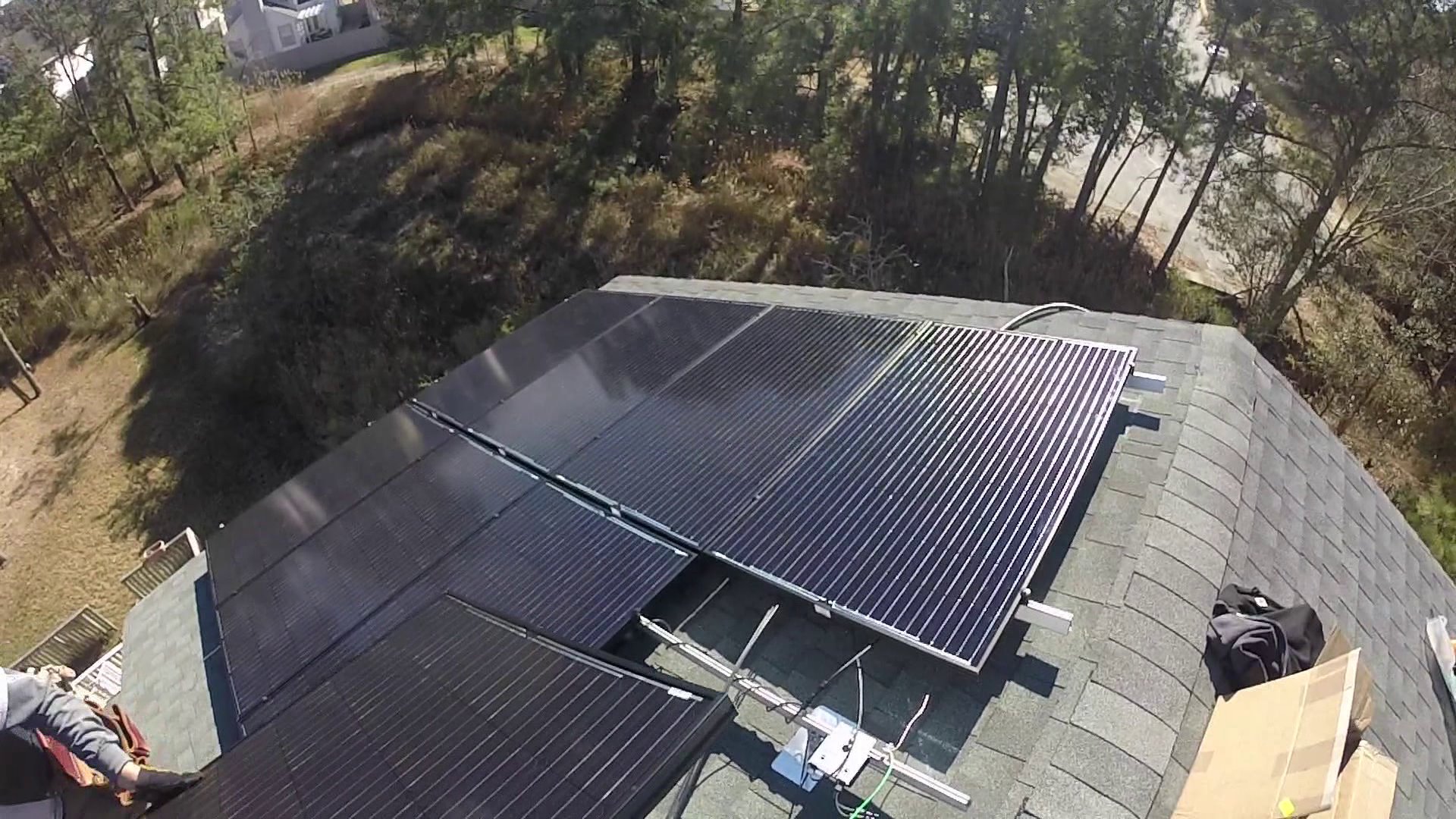 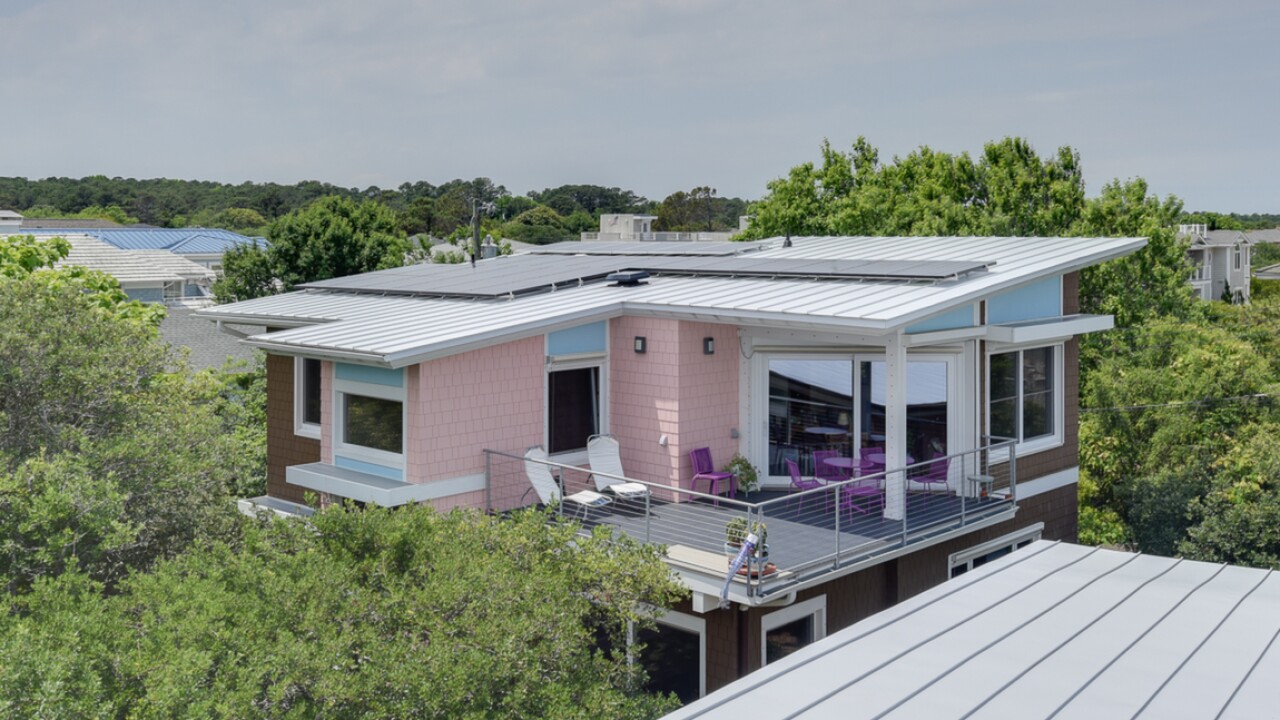 VIRGINIA BEACH, Va. - Imagine getting a power bill every month in which you owe nothing. It's the reality for some local homeowners with solar panels on their home. As part of the National Solar Tour, you can tour a home in Hampton Roads powered by solar panels.

"It’s wonderful to not have an electric bill and to know you are contributing to an energy self-sufficiency," said Gayle Johnson, who owns a home nestled in the North End of Virginia Beach.

Johnson's net-zero home is one of seven stops on the local tour. She wants those who stop in to know it's not hard to make a home as sustainable as hers.

"A huge appealing factor is people get to talk to someone who has gone through the process," said Ann Creasy who is the community relations coordinator for the local Sierra Club. "I think people, in theory, love the idea of putting solar in their home, but it’s hard for them to imagine how they’d do that. So it’s great to talk to someone. "

Johnson is ready for her guests. She has multiple boards up throughout her home explaining in detail the steps she took to get her Emerald Green certification. That means her home has met the highest standards of energy efficiency, sustainable materials, indoor air quality, water conservation and durability. It was engineered to withstand 125 mph winds.

"You make choices. I put my money into insulation," said Johnson. She said she skimped on the kitchen and built an IKEA one so she could completely thermal wrap the home.

On average, a solar system for a home can cost about $15,000 according to Solar United Neighbors. Homeowners can potentially get a 30 percent tax credit, which leads to paying off the investment in less than nine years.

For those who think it’s not attainable, Johnson has a response.

"That's 20 years ago. The price has come down and come down and then…and you get more. I think they're now up to 400 megawatts on each panel and they used to be 180. You're getting a lot more for a lot less," said Johnson.

Here are the spaces available to tour: