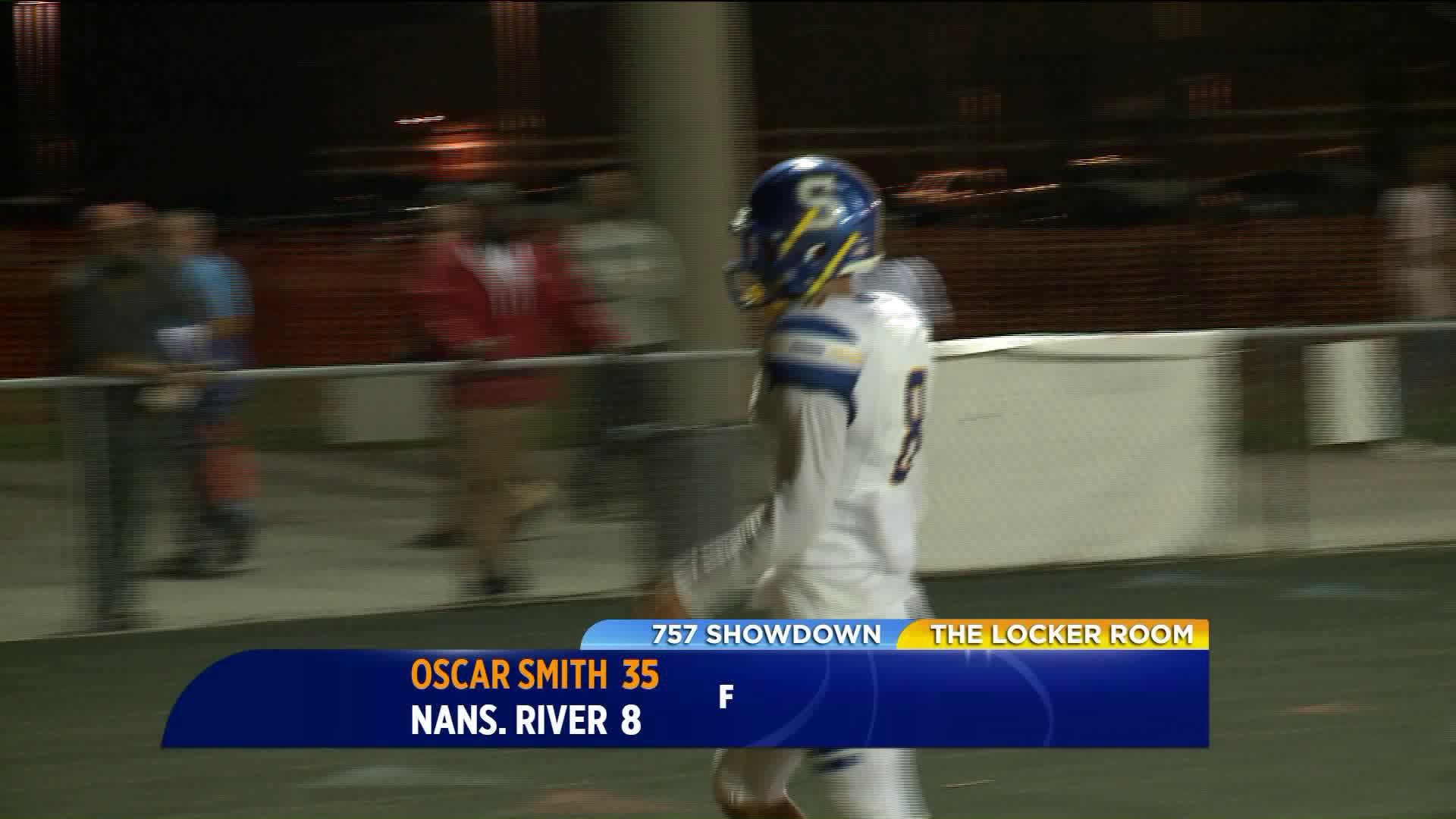 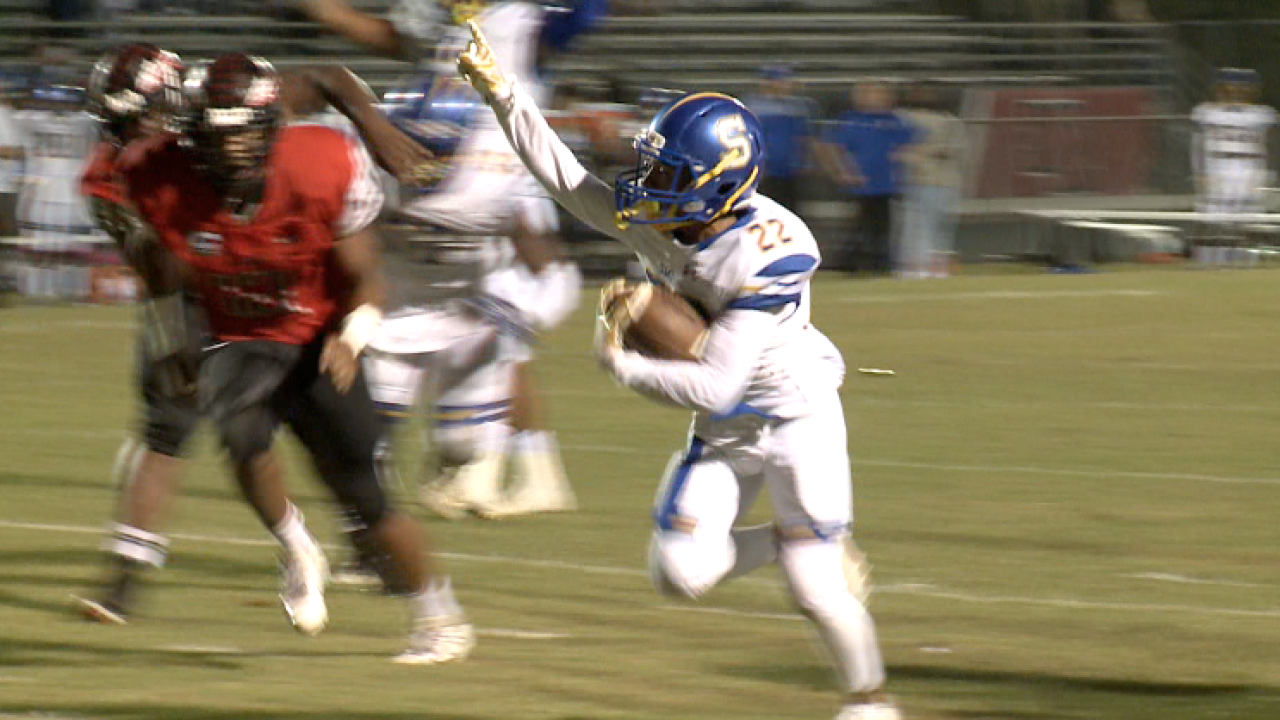 SUFFOLK, Va. - Oscar Smith (6-and-0) continued it's Southeastern District dominance with a 35-8 win over Nansemond River (3-and-3) on Friday night.

The Tigers held the Warriors off the board until late in the fourth quarter. The defense is only allowing eight points a game through six games this season.

"This was a good football team," Oscar Smith head coach Scott Johnson said. "We've heard them tell us how good they were all year. I think defensively we wanted to come in and make a statement.

Senior running back Aaron Acevedo scored first for Oscar Smith to put the Tigers up 7-0. Cam'Ron Kelly followed that possession up with a long touchdown pass to Brandon Brock. Kelly would then score one with his legs to make it 21-0.

"I feel like we're a great team, we still have to work on a few things and execute, but the offensive line did great today," Acevedo said.