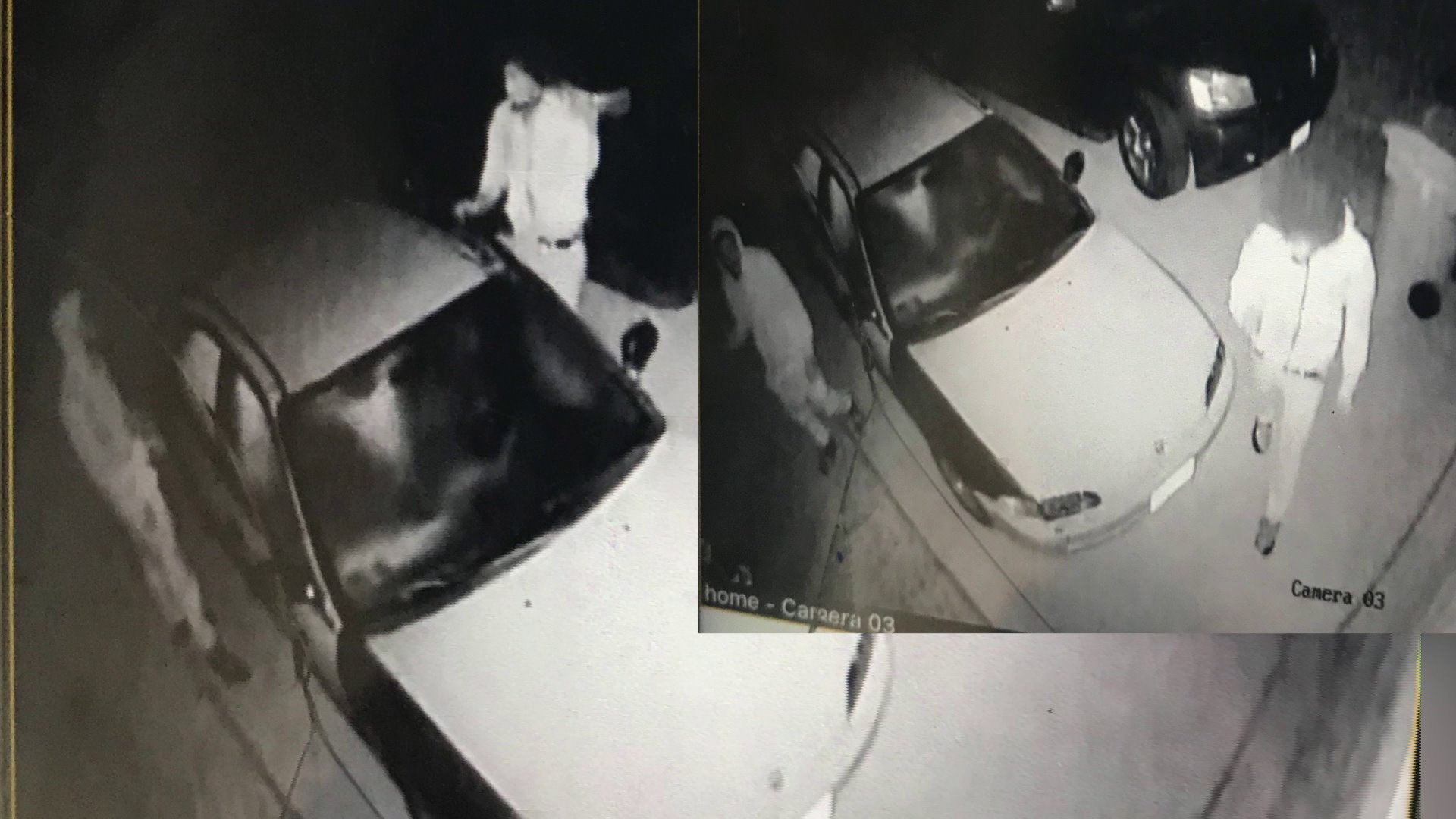 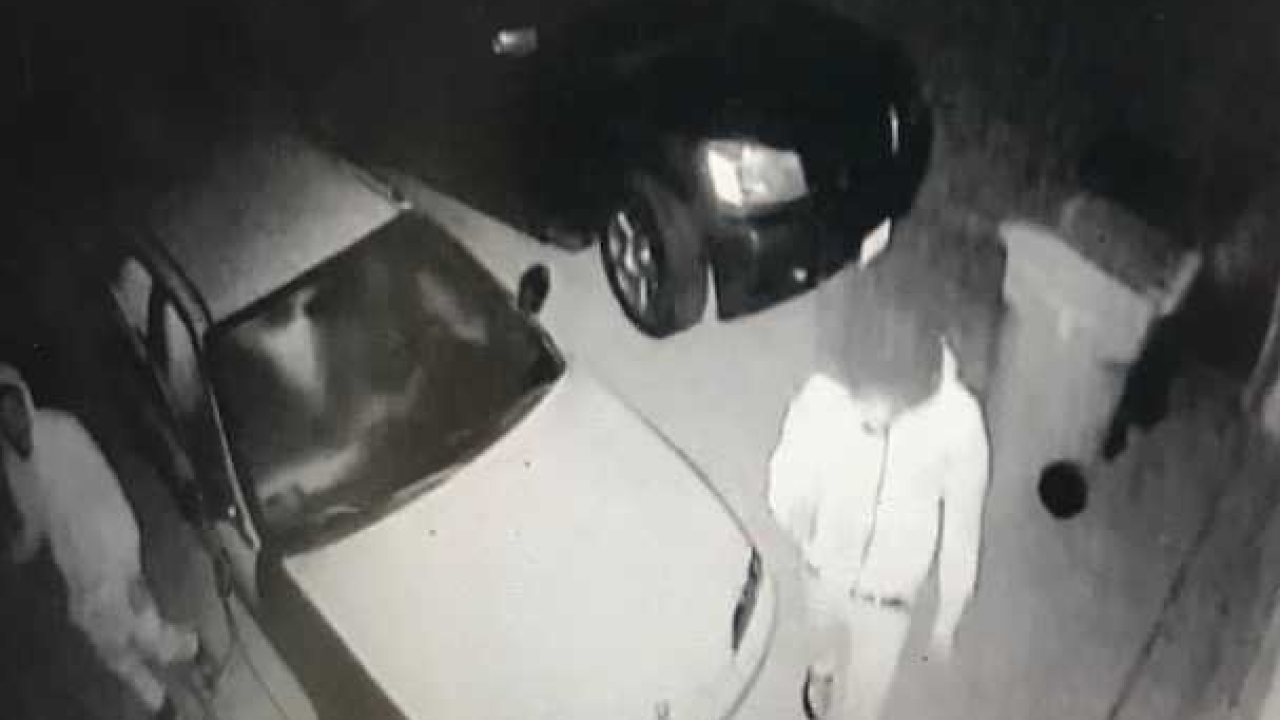 CHESAPEAKE, Va. - Chesapeake Police are warning residents of a string of car break-ins that happened throughout the city in one night.

Authorities say there were no signs of forced entry on the cars, some of which were left unlocked.

One man who didn't want to be identified gave News 3 images from his security camera, showing what appears to be young men casing his cars.

He said this has happened several times since he moved into the neighborhood a few years ago.

Jessica Reynolds lives nearby and said several of her neighbors had items stolen from their cars earlier this week.

"It’s disappointing," said Reynolds. "It stinks that this kind of stuff is going around and you have to make sure you lock your car at night. It’s just disappointing."

If you are a victim or know who is responsible, you are asked to contact the police.

"Hopefully they catch who is doing it," said Reynolds.