Norfolk man arrested after exposing himself to children on school playground 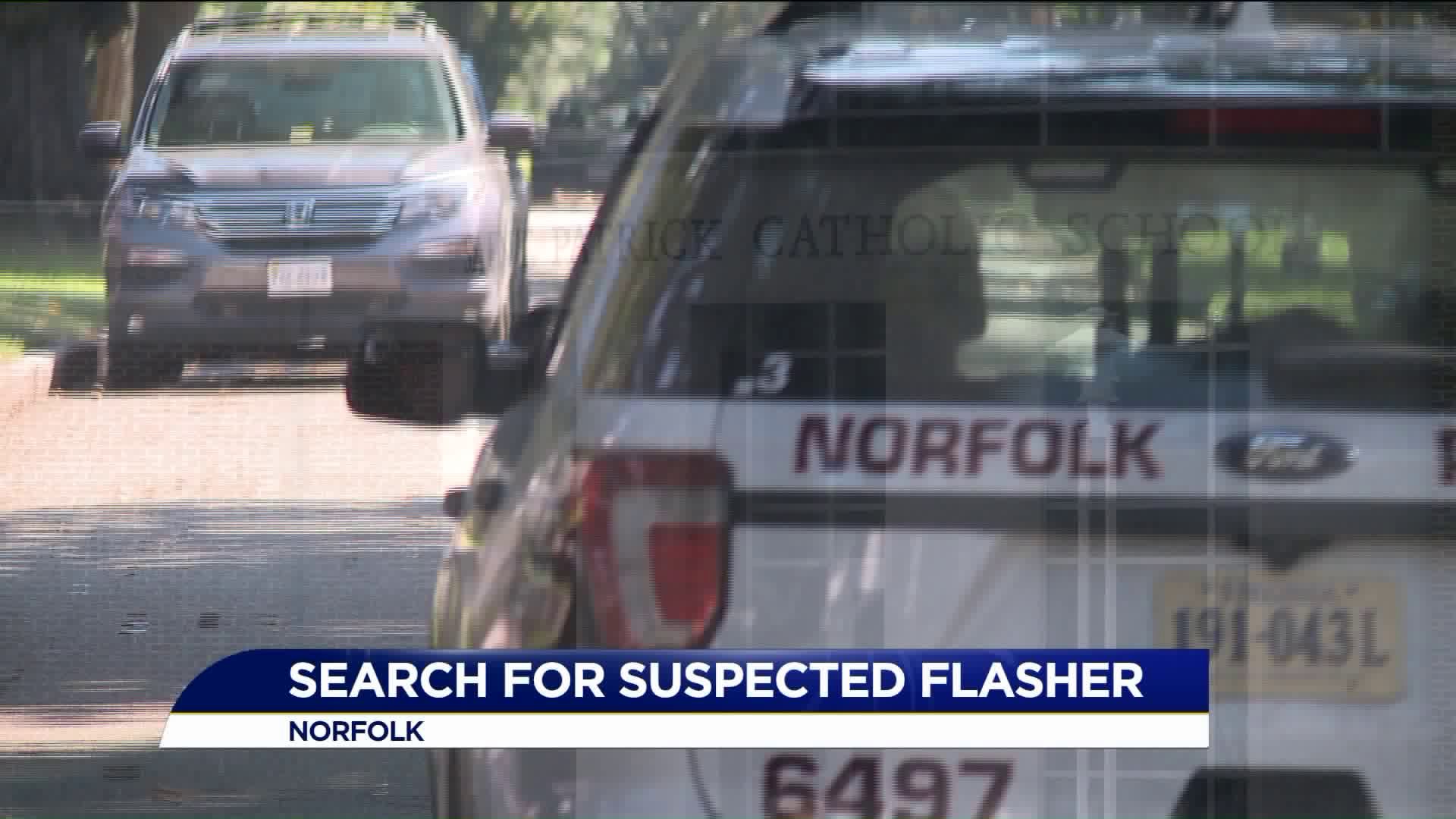 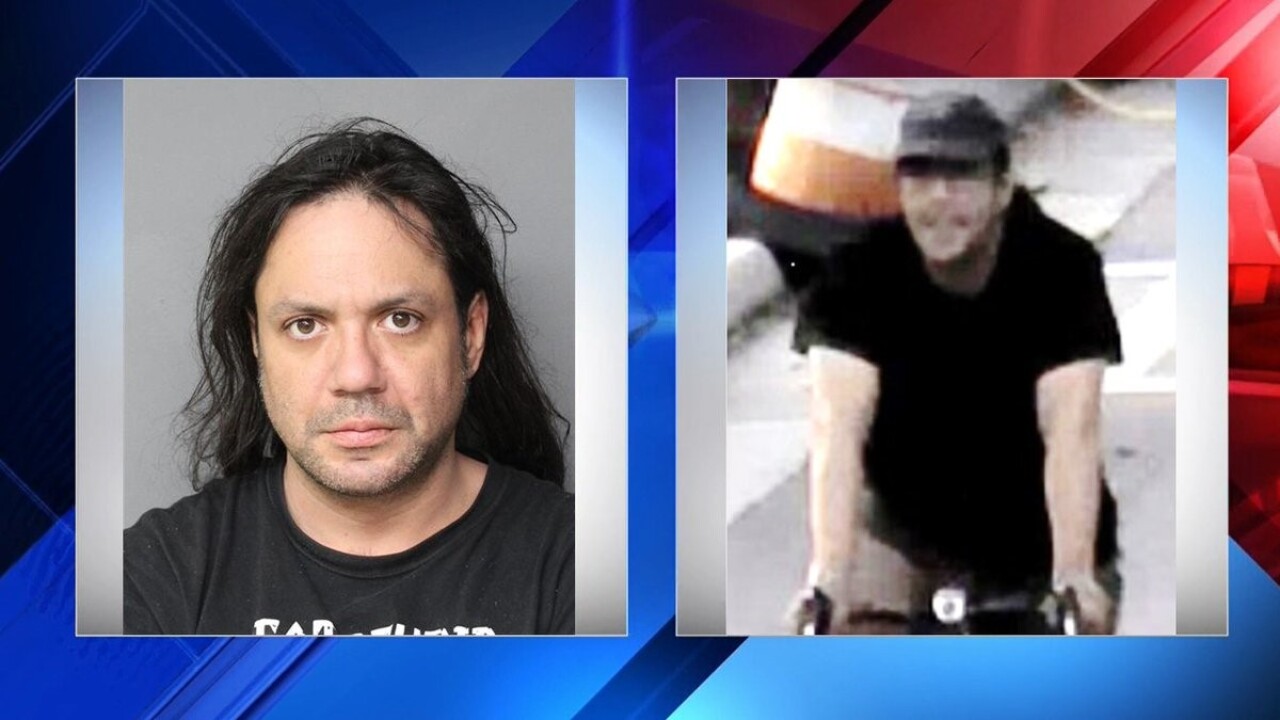 NORFOLK, Va. – The Norfolk Police Department arrested Jeremy Watson-Buisson, 36, on Saturday after exposing himself on a school playground earlier this week.

Watson is charged with two counts of enter school property after sexually violent offense conviction and one count obscene behavior.

Detectives say on October 3 around 5 p.m.,Watson exposed himself to several children who were playing on the playground at St. Patrick’s Catholic School in the 1000 block of Bolling Avenue.

No children were injured during this incident.

Watson is being held in the Norfolk City Jail without bond.