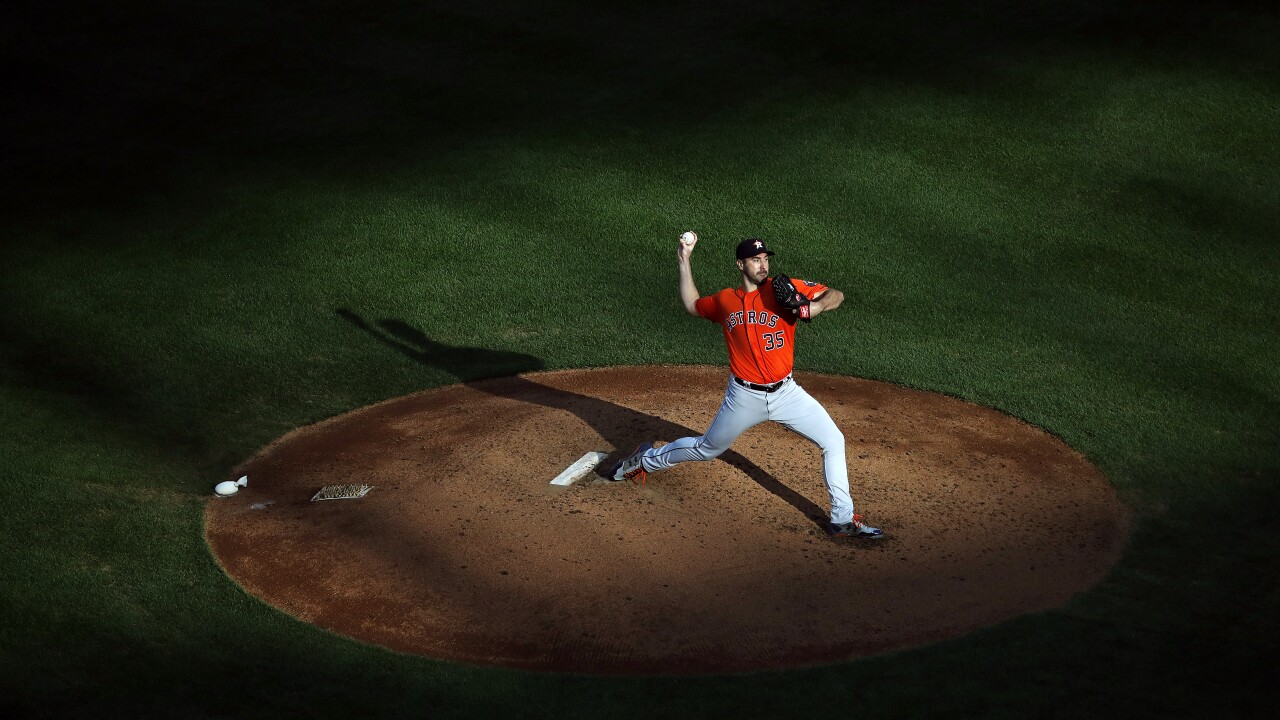 HOUSTON, Texas – After the best regular season of his career, former Old Dominion University star Justin Verlander gets the ball to open the postseason.

The 35-year-old, a top contender for the AL Cy Young Award, was named to his seventh-career AL All-Star team earlier this season. Friday, he’ll be the starting pitcher for the defending world champion Houston Astros in game one of the best of five American League Division Series vs. Cleveland.

“I think you definitely get more excited,” Verlander explained. “There’s more energy. There’s more emotion, nerves, all of it. You’d be lying if you said it’s like any other start. Yeah, you can get up for every single start — I mean, we only have 34 of them or so. So every one is exciting, but the postseason is different, it just is.”

ALDS game one is set for 2:05 p.m. Friday at Minute Maid Park in Houston.