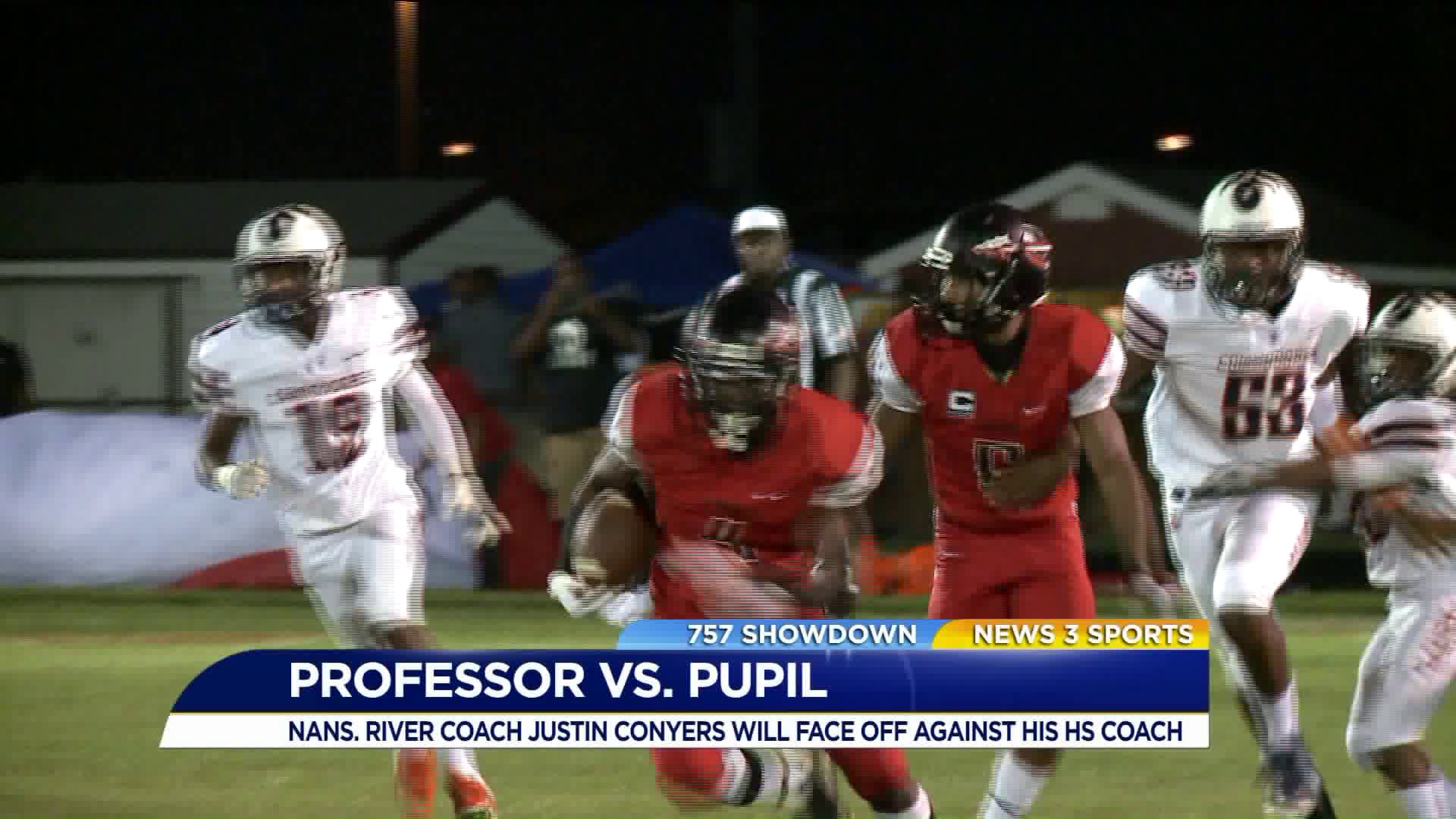 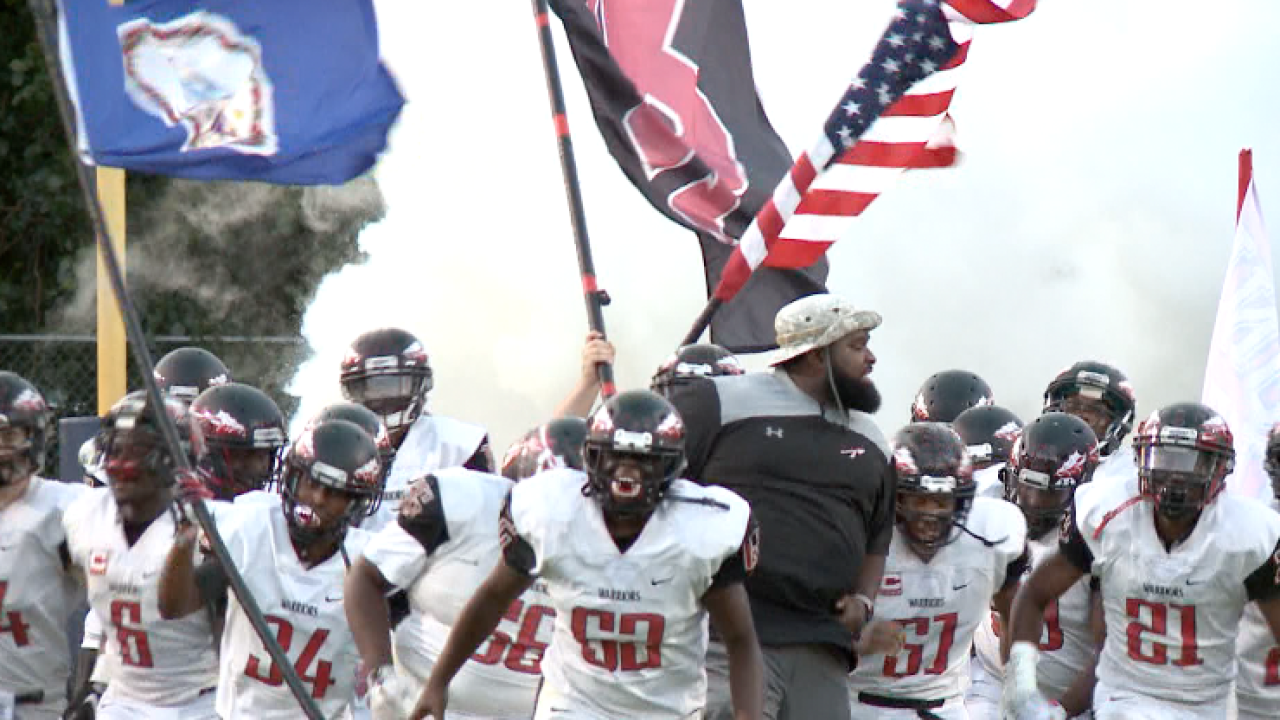 SUFFOLK, Va. - It's a Southeastern District 757 Showdown this week between Oscar Smith and Nansemond River.

The Tigers (5-and-0) will travel to Arrowhead Stadium on Friday to face the upset-minded Warriors (3-and-2). Last week Nansemond River knocked off unbeaten King's Fork in a 22-7 upset.

There is no scare in Smith though, as the Tigers don't plan on being the Warriors next win. "We're ready like every other week," said senior running back Aaron Acevedo. "We know what they did last week, we watched film on them. They have some great athletes so we're working on it this week."

It will also be a game of professor versus pupil, as Nasnemond River head coach Justin Conyers was coached in high school by Oscar Smith head coach Scott Johnson at Western Branch.

"This is probably my first and only shot," Conyers laughingly told News 3. "I don't know how long Scot's going to stick it out, but it'll be great. As far as Oscar Smith, we're trying to keep it respective and it's a tough game."

Mitch Brown will be LIVE at Nansemond River High School Friday on News 3 leading up to kickoff. Extended highlights will be shown on the Friday Football Frenzy edition of the Locker Room Show.